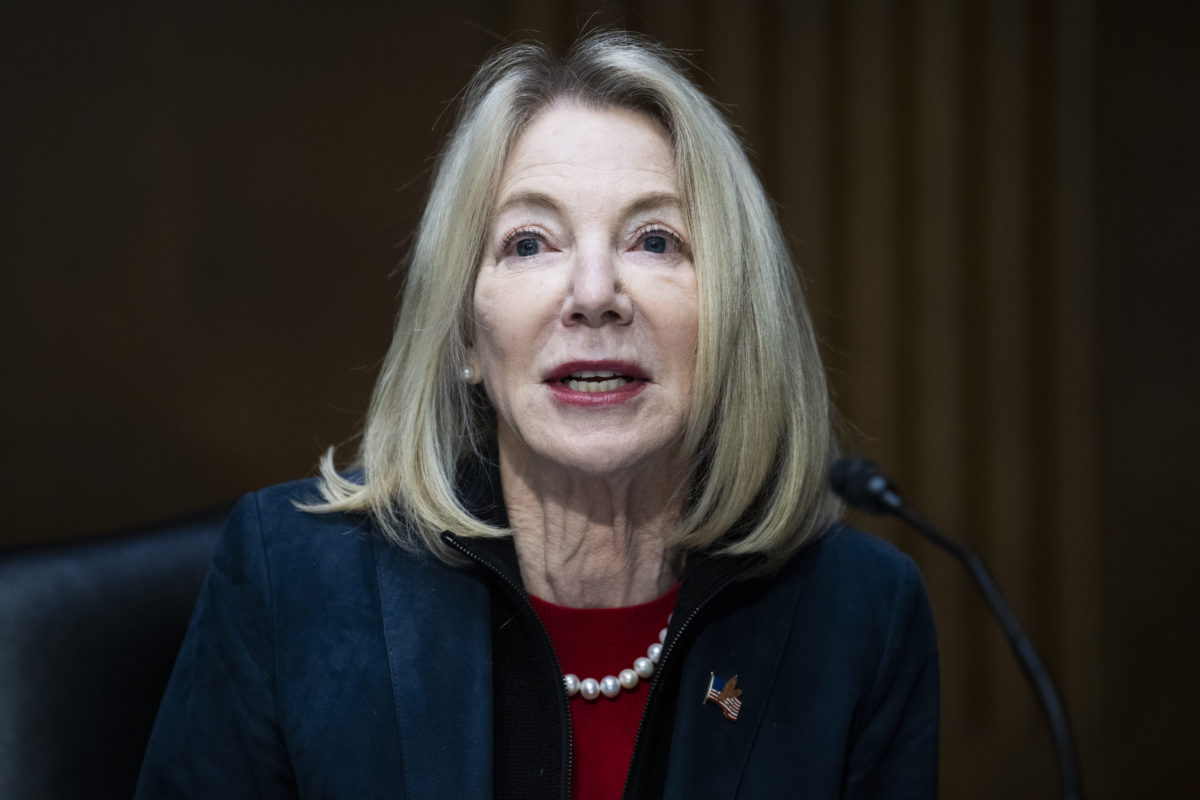 A generation after her father fled the Nazi regime, Amy Gutmann, the University of Pennsylvania president, hopes to head to Germany to represent the U.S. as its ambassador.

Gutmann testified on Tuesday at a Senate Foreign Relations Committee confirmation hearing, alongside Los Angeles Mayor Eric Garcetti and career foreign service officer Donald Blome, who have been nominated to be the U.S. ambassadors to India and Pakistan, respectively.

“My father’s journey to the United States made the most profound impression on me. After fleeing Hitler’s Germany and saving the lives of his parents and siblings, Kurt Gutmann found a home in the United States,” Gutmann said in her opening statement. “He instilled in me what it means to lead as an American: never forget and always stand up against antisemitism, racism, and all forms of hatred, bigotry and discrimination.”

Senators who spoke at the hearing also acknowledged Gutmann’s heritage: Sen. Bob Menendez (D-NJ), the committee’s chair, told Gutmann, “Your powerful family history will no doubt serve us well,” and Sen. Pat Toomey (R-PA), who introduced Gutmann, said that “her family’s return to Germany in the form of U.S. Ambassador Amy Gutmann will be an extraordinary moment.”

The most salient concern about Gutmann’s nomination raised during the hearing related to Chinese donations to the University of Pennsylvania, which she has led for 17 years. Sen. Jim Risch (R-ID), the committee’s ranking member, said he was “shocked” that the school had received $86 million from Chinese donors and that Gutmann said she was not aware of the specifics of those donations.

Gutmann responded that “considerably less than 1%” of the more than $10 billion the school has raised during her tenure came from China, “so it’s not surprising that I don’t know of specific gifts and contracts.”

Garcetti also received a generally positive reception from the committee. Sen. Jeanne Shaheen (D-NH) questioned the Los Angeles mayor over allegations of sexual assault against former senior aide Rick Jacobs. A former staffer testified in a deposition that Garcetti was aware of Jacobs’s conduct and refused to act.

“I never witnessed nor was it brought to my attention the behavior that’s been alleged,” Garcetti responded. “And I also want to assure you that if it had been, I would have immediately taken action to stop that. In India, [sexual harassment] will be a priority of mine because it’s been a priority my entire life.”