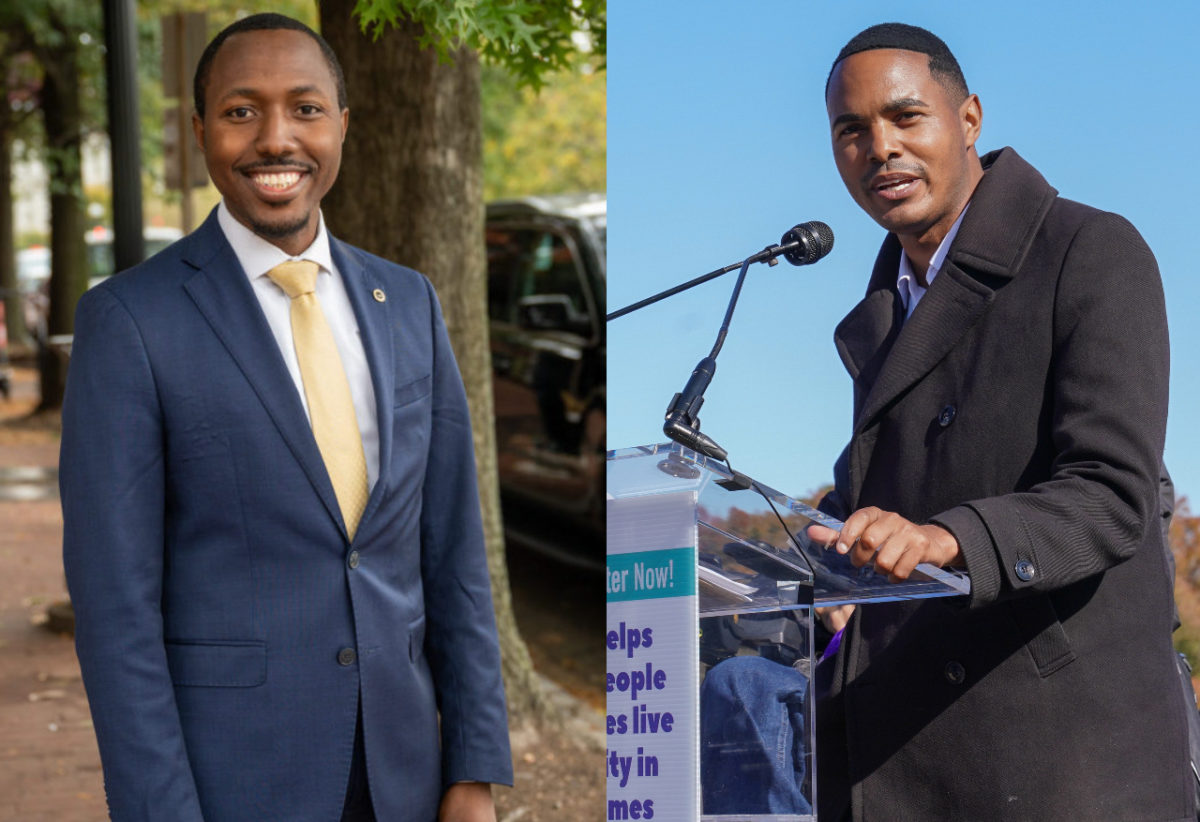 As the campaign for an open congressional seat in Maryland gets underway, freshman Rep. Ritchie Torres (D-NY) is flexing his political muscle in the race with an endorsement of Jazz Lewis, a former senior aide to House Majority Leader Steny Hoyer (D-MD) and a member of the Maryland House of Delegates, Jewish Insider has learned.

“I am proud to endorse Jazz Lewis, who would bring a powerful brand of pragmatic progressive leadership to the United States Congress,” Torres told JI. “As a longtime staffer and protege of House Majority Leader Steny Hoyer, he is no stranger to problem-solving at the highest levels of government, as well as in moments of crisis.”

Lewis, who earned Hoyer’s endorsement last month, is taking on Glenn Ivey, a former prosecutor in Prince George’s County who also ran for the seat in 2016, losing in a primary to Rep. Anthony Brown (D-MD). Brown will be leaving his seat in Maryland’s 4th District to run for Maryland attorney general in 2022. 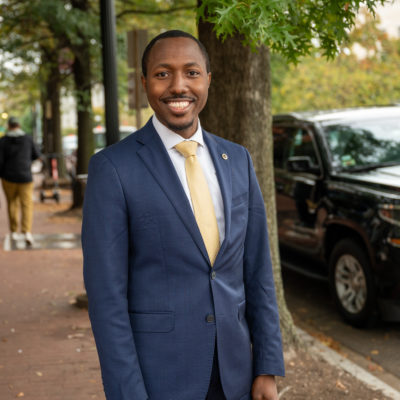 “I am thrilled to have the support of Congressman Ritchie Torres,” Lewis told JI. “In such a short time in Congress, he has been a vocal advocate for affordable housing and infrastructure funding in communities that need it the most.”

Over the last two years, Torres has attracted significant support from the Jewish community and is outspokenly supportive of U.S. support for Israel. In a 2019 interview with JI, Torres described himself as “the embodiment of a pro-Israel progressive.”

Torres “has also shown that you can be both a progressive Congressman and a strong friend of Israel,” Lewis noted. “I look forward to working with him on some of our nation’s most challenging issues.”

In an interview with JI in November, Lewis, 32, described himself as “unabashedly a progressive” who is also a “consensus-maker.” Like Torres, Lewis says his support for Israel is in line with his progressive beliefs. 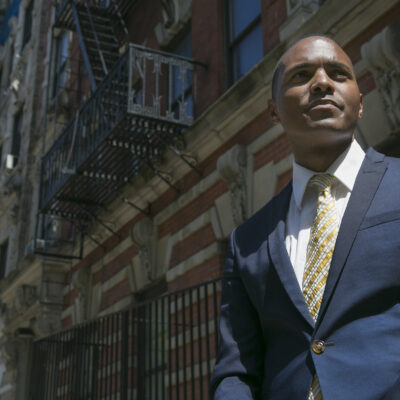 “I fell in love with the people. And that is the message I would carry to progressives on the Hill, to get to know the people,” Lewis told JI of his views on Israel.

Ivey has rolled out a host of endorsements from local political leaders in Prince George’s County, which makes up the bulk of the district.

Josh Kurtz, founding editor of the nonprofit news site Maryland Matters, wrote in an opinion column that despite the generational gap, Lewis “appears to be the insider, establishment candidate” due to his association with Hoyer while Ivey “might be seen as the renegade and the insurgent,” even though their “records undoubtedly would be very similar.”

No polling has been conducted in the race, which began in late October when Brown announced his retirement from Congress. The district is heavily Democratic.

Local political experts say former Rep. Donna Edwards, who held the seat before Brown, is considering entering the race, although Edwards has not said publicly whether or not she will run. She left the seat to run for Senate in 2016, losing to Chris Van Hollen in the Democratic primary. Edwards had faced criticism from leaders in the Maryland Jewish community for her views on the Middle East. Ivey briefly challenged her in the 2012 primary campaign with the backing of pro-Israel Democrats in Maryland, but dropped out of the race before the election.