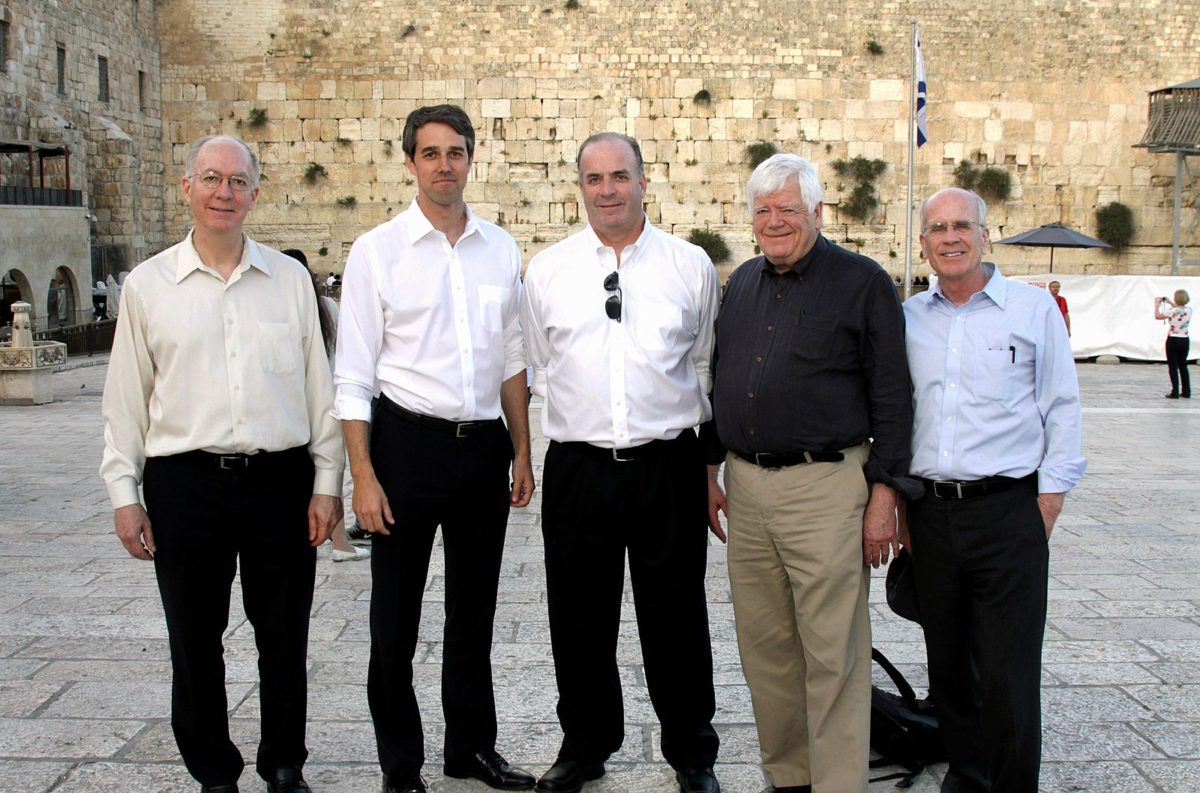 J Street, the left-leaning Israel advocacy group, has delayed two August delegations to Israel, including one for House members and another for congressional staffers, amid mounting concerns over the surging Delta variant of the coronavirus, Jewish Insider has learned.

“We’ve postponed our planned August CODEL due to the current state of the COVID-19 pandemic and the renewed uncertainty around travel logistics and restrictions,” Logan Bayroff, J Street’s director of communications, told JI on Wednesday, referring to the now-delayed congressional delegation. “We’ll be closely monitoring the outlook and hope to get our delegations to the region up and running again as soon as it’s safe and viable to do so.”

J Street postponed both trips in July but did not publicly announce its plans.

“We do still hope to have delegations in the fall,” Bayroff said, adding that the group had yet to make “any definitive timing decisions.”

The postponements come as J Street seeks to advance a new policy that represents a change in direction for the left-wing lobbying group amid growing divisions over Israel within the Democratic Party.

While J Street says it’s opposed to conditioning aid to Israel — an increasingly popular agenda item on the far-left — the organization has recently begun advocating for restricting aid to the Jewish state.

J Street, which supports a recent bill, introduced by Rep. Betty McCollum (D-MN), that would place restrictions on American security assistance to Israel, argues that this policy is different from conditioning aid.

A spokesperson for J Street told JI in May that the group favors what it describes as “end-use restrictions,” which would help ensure that Israel uses U.S. aid only for “legitimate security purposes.”

The group sought to advance this policy in New Mexico’s 1st Congressional District special election this past spring. Melanie Stansbury, the Democratic candidate who was endorsed by J Street, called for restricting aid to Israel “if it is indeed being used in any way that goes against U.S. interests and values, endangers Palestinian people or threatens the basic human rights of Palestinians,” as she put it in a statement to JI at the time.

J Street has yet to announce its full slate of congressional endorsements for the 2022 midterms, but earlier this summer confirmed to JI that it was backing Rep. Danny Davis (D-IL) for re-election next cycle.

In June, following the conflict between Israel and Hamas, Davis told JI that he had been invited by J Street to participate in the now-postponed August delegation but had not yet decided if he would make the trip.

“If I go with J Street, I’ll do what we’re going for: to look at the situation, to talk with people, talk with government officials,” Davis said at the time. “Generally, when I’ve gone, I’ve talked with both sides.”

Bayroff said J Street was planning to “roll out” a list of participants for the upcoming congressional delegation “once a trip is confirmed” but had “no names to share” at this point.

On Monday, the Centers for Disease Control and Prevention cautioned against visiting Israel, citing a “very high level of COVID-19.”

“Because of the current situation in Israel, even fully vaccinated travelers may be at risk for getting and spreading COVID-19 variants,” the public health agency said.

Last month, the AIPAC-affiliated American Israel Education Foundation delayed two planned August trips, including a delegation for first-term House Republicans that has been rescheduled for February 2022, when first-term House Democrats are expected to travel to Israel as well.

AIPAC also recently canceled its 2022 annual policy conference in Washington, D.C. due to the unpredictable course of the pandemic.