AIEF delays August House trips to Israel due to COVID 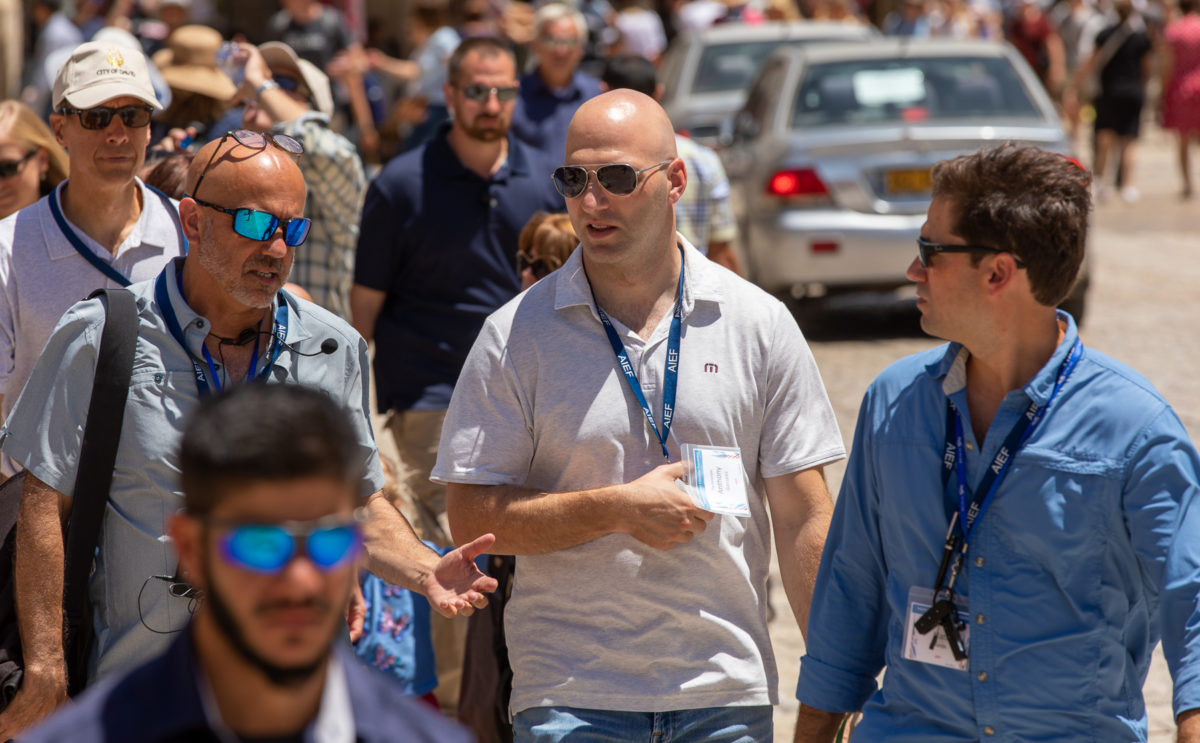 The AIPAC-affiliated American Israel Education Foundation has delayed two planned August trips — one for first-term House Republicans and one for members of the House Armed Services and Homeland Security Committees — due to concerns about the resurgent COVID-19 Delta variant, Jewish Insider has learned.

The group of GOP freshmen will now travel in February 2022, an individual familiar with the plans told JI. The AIEF trip for freshman Democrats, originally scheduled for next February, is expected to go on as planned. The Armed Services and Homeland Security trip has not yet been rescheduled.

“Given Israel’s increased concern over the Delta variant and the likelihood of further travel restrictions, we decided it was not possible to offer Members of Congress a comprehensive and informative program in the midst of the current challenges,” AIPAC spokesperson Marshall Wittmann said. “Enthusiasm for traveling to Israel remains high among these members of Congress, and we look forward to them visiting Israel with AIEF.”

Eleven House Republicans had confirmed to JI in recent weeks that they planned to join the August trip, and several others told JI they were unable to attend due to scheduling issues in August.

This is the second major AIPAC event to be impacted by COVID in recent weeks — last week the organization canceled its 2022 Washington, D.C. policy conference.