Citing COVID concerns, AIPAC will not hold its policy conference in 2022

A decision on the 2023 conference has not yet been determined 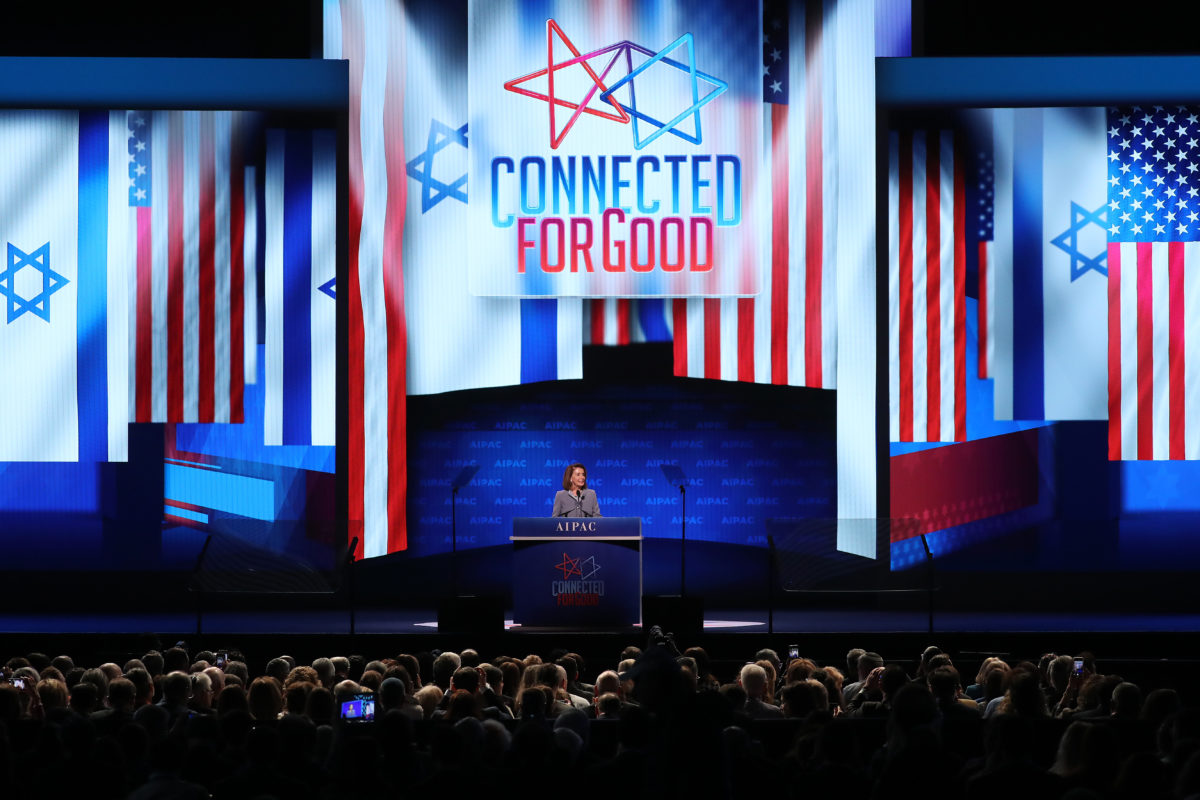 AIPAC, the pro-Israel lobbying giant, will not hold its annual policy conference in Washington, D.C. in 2022 due to continued uncertainties caused by the COVID-19 pandemic, an AIPAC source informed Jewish Insider on Monday.

The group, which announced the move to its members late Monday afternoon, generally has to plan the conference a year in advance in order to secure contracts with hotels and venues for the event. Given continued COVID-related issues — highlighted by reimposed restrictions in Israel and the emergence of the Delta variant — it would be both “impossible” and “irresponsible” to plan in-person events for next spring, when the conference typically takes place, the source said.

“Unfortunately, there are still too many questions that remain unanswered to move forward responsibly, and thus we have made the decision to cancel the 2022 AIPAC Policy Conference,” AIPAC president Betsy Berns Korn said in a letter to members obtained by JI. “This decision may seem surprising as we appear to be entering a post-pandemic world. However, with uncertainty around the continued spread of COVID, we still have a fragile and uncertain path back to normal travel and mass gatherings.”

Korn emphasized that hosting the conference’s attendees — more than 18,000 in recent years — requires “irrevocable contracts” with the Walter E. Washington Convention Center, hotels and other vendors who help facilitate the three-day event.

“We are now at the stage of planning that requires us to make those financial commitments,” Korn added. “After considerable review, we feel strongly that signing contracts at a time of such continued uncertainty about the safety of the conference and our delegates would be an irresponsible use of the resources you entrust us to use wisely.”

Though Capitol Hill has begun to reopen to the public, some restrictions on visitors remain in place and it’s unclear when they will be lifted, making uncertain the policy conference’s ability to hold its keystone lobbying day at the conclusion of the conference, the source told JI.

AIPAC held a virtual national council meeting in March 2021, which included 500 virtual congressional meetings with 900 AIPAC activists. The organization will have a similar event again this fall, and will continue other virtual lobbying efforts during the coming year, the source said.

The source added that, while AIPAC and its members want to resume in-person lobbying events, AIPAC has found during the pandemic that “when people can lobby in the comfort of their homes, it results in even wider engagement.”

The source pointed to a congressional letter, signed by a large majority of House members, supporting unconditioned aid to Israel, which was a focus of the March lobbying efforts, as one of AIPAC’s successful virtual lobbying initiatives

The policy conference’s fate beyond 2022 is also uncertain, the source said, and the group will make that decision when the time comes next year.