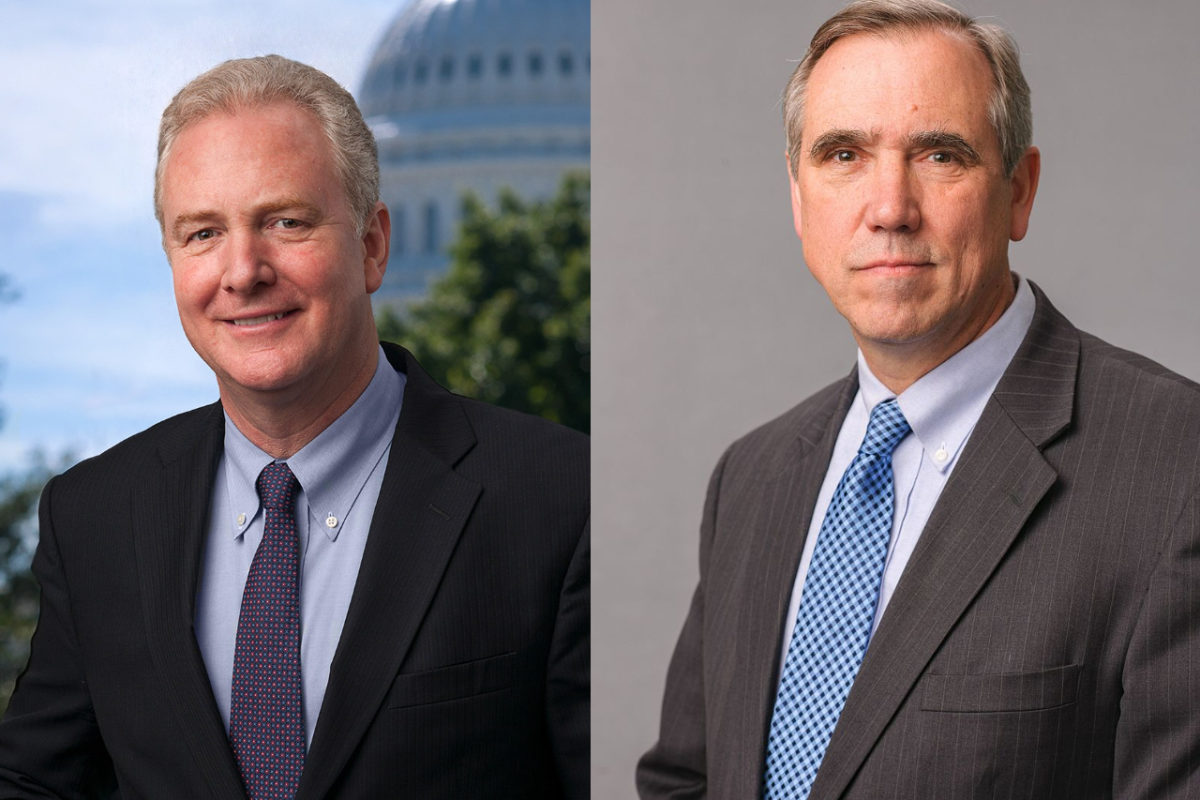 A group of Democratic senators is urging President Joe Biden to follow through on commitments to reopen the U.S. consulate in East Jerusalem and the Palestine Liberation Organization mission in Washington, D.C. — both of which were closed under the Trump administration.

The senators lay out their request in a letter to Biden obtained by Jewish Insider, which has been circulating since mid-April and will close for signatures on Friday.

The PLO mission, the letter reads, “long served as a critical point of contact… providing a range of core diplomatic services for Palestinians in the United States” and “helped facilitate the U.S. role as a mediator… and was an important component of the United States’ commitment to advancing a two-state solution.”

The mission was shuttered in 2018 by former President Donald Trump, who ordered the closure due to the Palestinians’ failure “to advance the start of direct and meaningful negotiations with Israel,” the State Department said at the time.

Before taking office, Biden had pledged to reopen the mission, but the effort has faced obstacles, as the Palestinians would become liable for more than $650 million in financial penalties in U.S. courts if they establish an office in the U.S. due to legislation passed in 2019 and signed into law by Trump.

The senators acknowledge the legal issues involved with reopening the Washington mission, calling on Biden to do so “in a manner that is consistent with U.S. law” — without providing further details.

The East Jerusalem consulate, the senators wrote, is “essential to effectively conducting U.S. Palestinian bilateral affairs, while demonstrating that the relationship is not ancillary to or in any way subsumed by the U.S. bilateral relationship with Israel.”

The senators also claim that foreign service officers in Jerusalem have said that the consulate’s closure has handicapped U.S. efforts to engage with the Palestinian Authority and provide information on the situation within the Palestinian territories.

The signatories also applaud Biden’s decision to reinstate aid to the Palestinians and the U.N. Relief and Works Agency (UNRWA), which it calls “critical to improving the lives of Palestinians and, as Israel’s top security officials have often noted, to Israel’s security interests.”