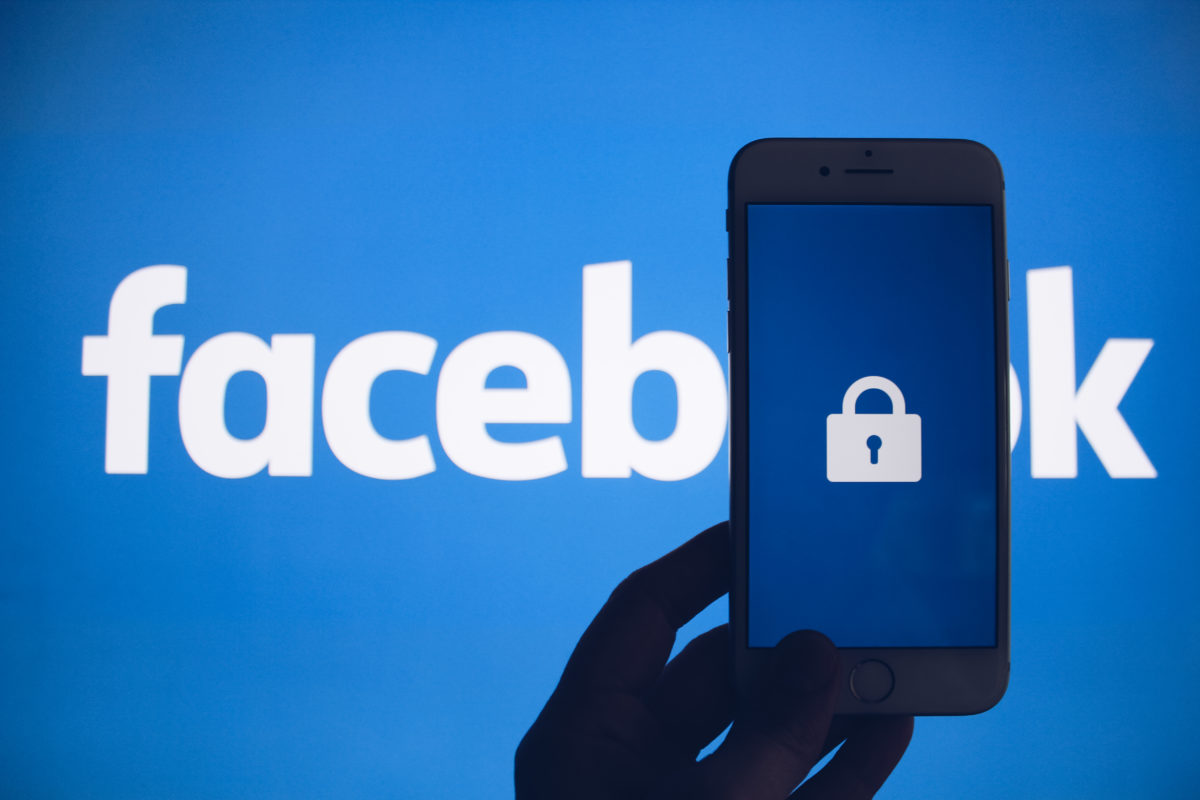 Facebook announced a new initiative to combat Holocaust denial on its platform, as the Anti-Defamation League issued a report excoriating the social media company for failing to implement its policies on the issue.

Taking action: In the announcement, timed to coincide with International Holocaust Remembrance Day, Guy Rosen, Facebook’s vice president of product management, explained that when users attempt to search for Holocaust-related materials, they “will see a message from Facebook encouraging them to connect with credible information about the Holocaust off Facebook.” The site will link users to aboutholocaust.org, an initiative spearheaded by the World Jewish Congress. The site contains survivor testimonies and information about the Holocaust that has been reviewed by experts in the field.

Making the grade: The ADL report on the moderation of digital Holocaust denial content ranked a variety of social media platforms on their approaches to Holocaust denial. The only company to receive a relatively high mark was Twitch, with a B, while Twitter, YouTube and TikTok were awarded Cs. Facebook and Reddit were both given a D grade in the report, and the ADL said Facebook was “the only platform in our investigation that either failed to respond to our reports or claimed the content we reported did not violate its Holocaust denial policy.”