Facebook will no longer allow Holocaust denial on its platforms 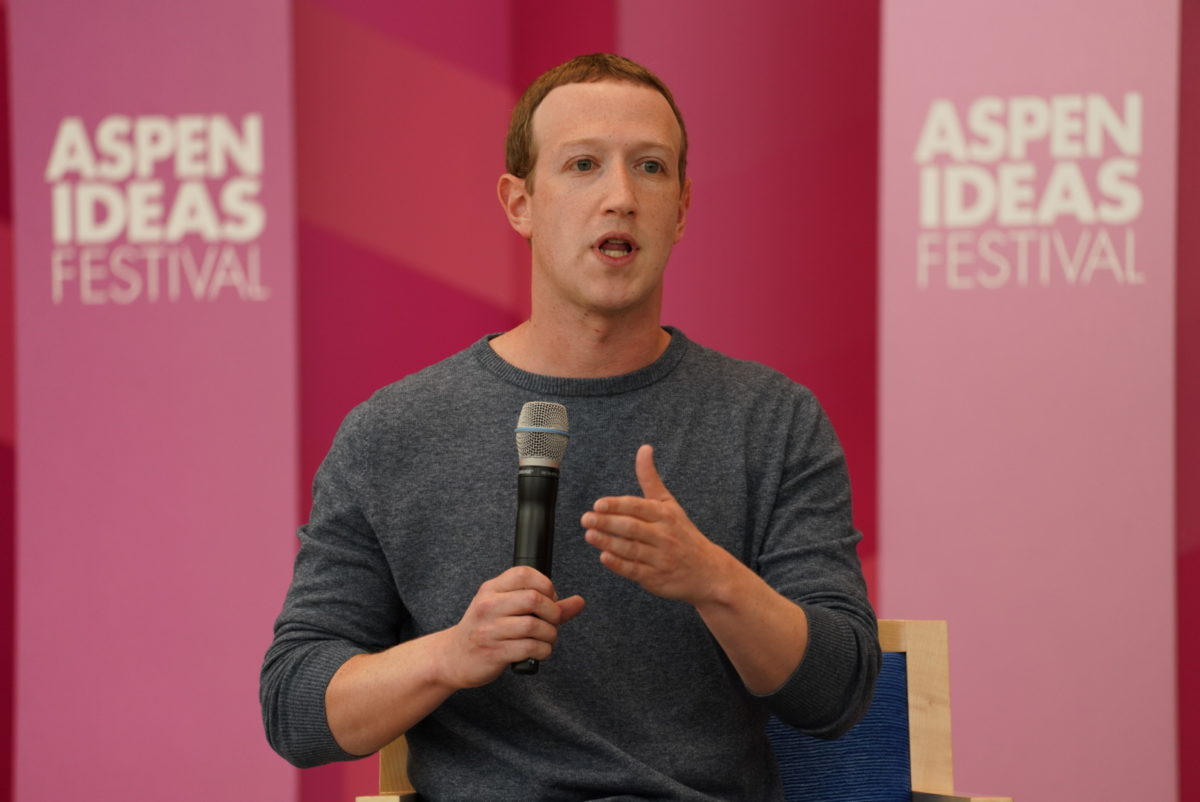 “I’ve struggled with the tension between standing for free expression and the harm caused by minimizing or denying the horror of the Holocaust,” Zuckerberg wrote. “My own thinking has evolved as I’ve seen data showing an increase in anti-Semitic violence, as have our wider policies on hate speech. Drawing the right lines between what is and isn’t acceptable speech isn’t straightforward, but with the current state of the world, I believe this is the right balance.”

Conference of Presidents of Major American Jewish Organizations CEO William Daroff has been engaged in conversations with Facebook over its controversial content for several years. On Monday evening, he spoke via Zoom with Facebook COO Sheryl Sandberg and the company’s head of policy in Israel, Jordana Cutler.

“Facebook has come to the point where they are banning content that denies or distorts the Holocaust, and we roundly and fervently commend them for that move,” Daroff told JI. “Facebook has become very much the town square of our town — our Jewish town, our American town, our world town. And so ensuring that Facebook is there to work together to battle against the rising tide of antisemitism is important.”

“Our conversations with Jewish communities and organizations around the world have been invaluable to Facebook,” Cutler told JI. “I am so appreciative of the many partners in Israel and the diaspora who have invested time in working with us on our recent policy changes tackling hate speech against Jews.”

The announcement comes on the heels of a decision by Facebook executives last week to ban content related to the QAnon conspiracy theory movement. In a post on Monday, Monika Bickert, vice president of content policy at Facebook, noted that the company had engaged in conversations with a number of Jewish groups, including the World Jewish Congress, the American Jewish Committee, the Simon Wiesenthal Center and the UK-based Community Security Trust.

While conversations between the social media giant and Jewish organizations have been ongoing for years, many of those interactions have been held behind closed doors. A more public response to Facebook’s decision to allow controversial content came at a summit hosted by the Anti-Defamation League when actor Sacha Baron Cohen delivered a fiery keynote address calling out social media executives for failing to address hate speech across platforms.

In the months that followed, Cohen — who is best known for his elaborate pranks and outlandish characters — worked closely with the ADL and other organizations on public campaigns to raise awareness about Facebook’s policies. Cohen welcomed Monday’s announcement. “Good news,” the actor tweeted. “Facebook should have banned Holocaust denial long ago, but better late than never.”

ADL CEO Jonathan Greenblatt also welcomed the announcement, noting a rise in antisemitic incidents across the country and recent polling showing that young Americans have an “alarmingly low” amount of knowledge about the Holocaust. “The sum total of that led Mark, in part, to think, ‘Should we do something here?’” Greenblatt explained. “I also believe these pressure campaigns and the advocacy that ADL and other groups have done both publicly and privately has had an impact.”

Beginning in June, the Anti-Defamation League, working with a collective of established and grassroots organizations, launched a series of campaigns to pressure companies and celebrities to limit their presence on Facebook and other platforms, including Instagram, that are owned by the company.

The goal, Greenblatt told JI last month, “was always to illustrate to the company the consensus around them demonstrating a little bit of courage and a lot of responsibility to finally wrestle down the antisemitism, Holocaust denialism, the racism and the other forms of intolerance that again have really, really spread like weeds across their different services.”