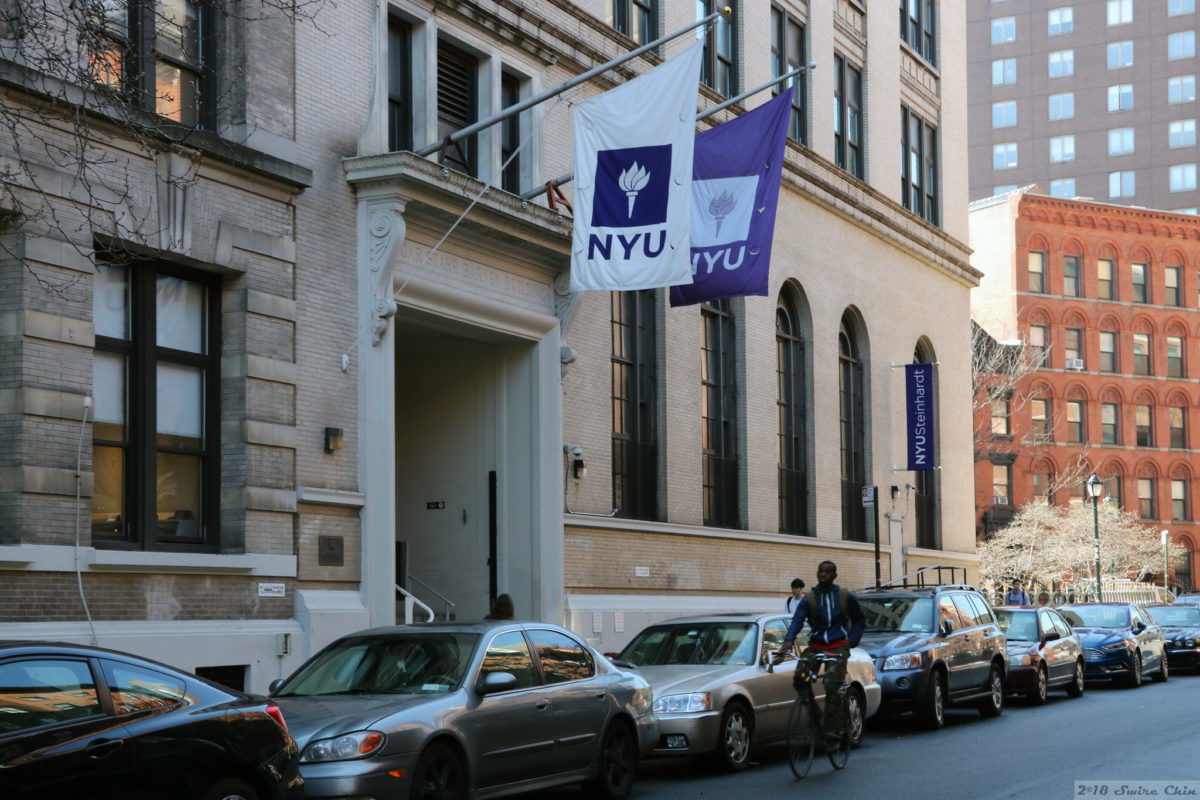 New York University has reached an agreement with the Department of Education’s Office of Civil Rights (OCR) following a complaint filed on behalf of an NYU student that cited numerous instances of antisemitic activity on the campus.

The agreement is the first resolution at an American university since an executive order signed by President Donald Trump in December 2019 added antisemitism to the list of forms of discrimination prohibited by Title VI of the 1964 Civil Rights Act.

Among the instances cited in the complaint, filed by attorneys Joel Siegal and Neal Sher, were the harassment of students attending a Yom Haatzmaut event in Washington Square Park and a tweet from an NYU student declaring he wanted “all Zionists to die.”

Under the terms of the resolution, NYU is required to revise its non-discrimination and anti-harassment policies to include shared ancestry and ethnic characteristics, including antisemitism, as factors that cannot be discriminated against.

According to the resolution agreement, NYU President Andrew Hamilton is required by Sept. 30, 2020 to “issue a statement to all University students, faculty, and staff stating that the University does not tolerate acts of discrimination or harassment on the basis of shared ancestry and ethnic characteristics, including anti-Semitism.”

Copied on the letter from Timothy Blanchard, the New York director of the OCR, was Adela Cojab, who days before the executive order was signed appeared at a conference hosted by the Israeli-American Council alongside the president.

NYU spokesperson John Beckman told JI in a statement, “We are pleased that the U.S. Department of Education has decided to end its review without finding any wrongdoing by NYU. NYU has long been understood as a place that is welcoming to and supportive of members of the Jewish community. For that reason, the university has gladly agreed to several steps that would bolster our longstanding commitment to opposing and responding to anti-Semitism. Anti-Semitism is vile, and its renewed spread in recent years defies both decency and understanding.  It is at odds with the values of the NYU community, and we should all be joined in common cause against it. Anti-Semitism’s resurgence reminds us that there is a need for constant vigilance and effort in combating hate of all kinds.”

Alyza Lewin, president of the Louis D. Brandeis Center, told JI that because the executive order uses the International Holocaust Remembrance Alliance working definition of antisemitism in its own definition, NYU must similarly adopt it.

“To effectively combat antisemitism, universities must first be able to define and recognize the antisemitism taking place on campus. The IHRA working definition is a key educational tool which will enable NYU administrators to better understand and identify antisemitism in all its forms,” Lewin told JI. “Other universities that are serious about combating anti-Semitism should follow suit and similarly incorporate the IHRA working definition into their university policies.”