Greg Ehrie lived in Jerusalem for a year while learning Arabic 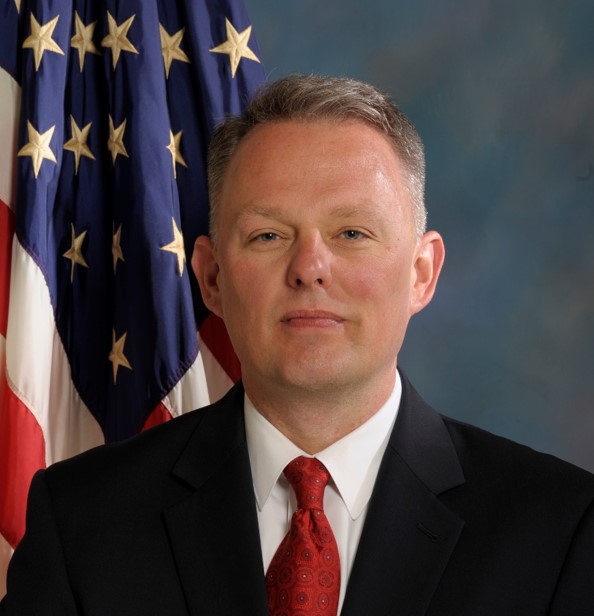 Ehrie, who joined the ADL as its vice president for law enforcement and analysis on May 18, worked in a number of prominent roles in the FBI during his 22-year service, including as section chief of the Domestic Terrorism Operations Section, special agent in charge of the New York Office Intelligence Division and most recently, special agent in charge of the Newark, New Jersey, office.

Ehrie’s FBI career frequently brought him in contact with the ADL — he attended several ADL seminars and worked with the organization on law enforcement issues.

“Moving on from the Bureau, I can’t think of a better organization I’d want to join,” he said in an interview with Jewish Insider. “I think my background in law enforcement and my interactions with them really puts me in a unique position to enhance and forward the ADL mission.”

Ehrie’s role places him in charge of the organization’s efforts to build partnerships between law enforcement and both the ADL and the public at large. “I want to get to know both sides,” he said, “and hopefully [I] can translate the languages so we can better not only protect our communities but have a more respectful relationship.”

Though he hails from Irish ancestors, Ehrie said he has “a great affinity” for the Jewish community, fostered by his work in and with the community over several decades. In 2005 and 2006, he spent a year living on the Ramat Rachel kibbutz in Jerusalem learning Arabic for the FBI. Last year, he led the FBI’s Newark office during the investigation into the December attack on a kosher supermarket in Jersey City, N.J.

Ehrie described his time in Jerusalem as “one of the highlights of my life.” “Beautiful country, wonderful, strong people with a proud history and heritage, facing a lot of challenges throughout their history, even today,” he said. “But I found them to be, you know, some of the most caring people and… so welcoming, so open.”

Ehrie arrives at the ADL at a time when the relationship between the public and law enforcement is under severe stress. More than a week of protests against police brutality around the country have, in many cities, elevated tensions between community members and authorities.

The relationship between the public and law enforcement “is a marriage without divorce, as we like to call it,” Ehrie said. “So I hope… that I can in some way assist the ADL whose mission is to help these communities… to assist them in making this better and repairing this damage.”