How did members of Congress react to the U.N.’s settlement blacklist? 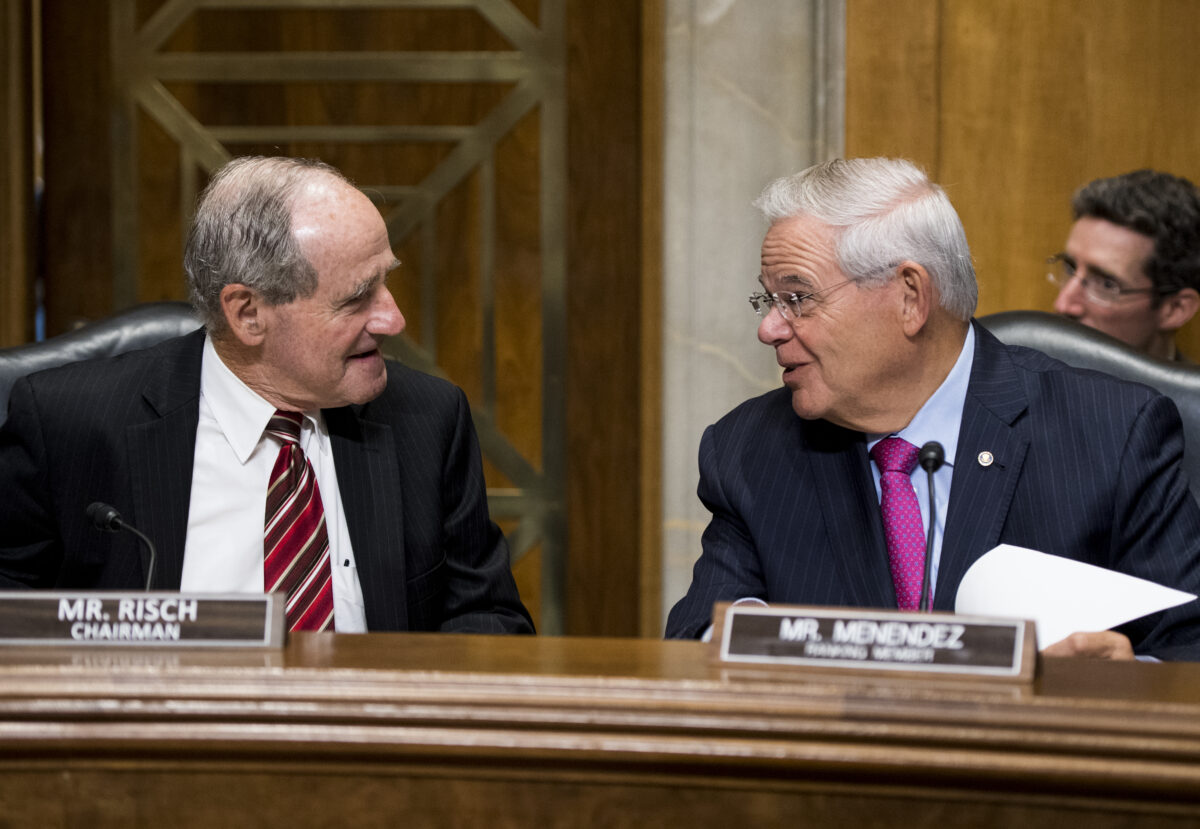 The Office of the United Nations High Commissioner for Human Rights (OHCHR) released a list of 112 companies on Wednesday that do business in Israeli West Bank settlements, sparking swift negative reactions from the Israeli government, many members of Congress and most mainstream American Jewish organizations.

Michelle Bachelet, the U.N. High Commissioner for Human Rights, said she was “conscious this issue has been, and will continue to be, highly contentious,” but that the list had been compiled “after an extensive and meticulous review process.” The report did not call for sanctions or boycotts of the specific companies listed, but is seen by many as a pressure campaign against the businesses.

The list included Airbnb, Booking.com, Motorola, TripAdvisor, General Mills and Expedia — though 94 of the entities were Israeli businesses.

In response, Israel cut ties with Bachelet for releasing the list without advance warning and without any coordination with Israeli officials. Prime Minister Benjamin Netanyahu called the U.N. Human Rights Council “a biased body that is devoid of influence” that works only to “disparage Israel.”

In a statement, House Majority Leader Steny Hoyer (D-MD) said that efforts to boycott or single out the Jewish state “mirror the kind of gross discrimination directed at Jewish people during some of history’s darkest moments.”

Rep. Eliot Engel (D-NY), the chairman of the House Foreign Affairs Committee, said the list is “wrongheaded and will embolden those who seek to use boycotts as a tool to pressure Israel.”

Reps. Michael McCaul (R-TX), Joe Wilson (R-SC) and Lee Zeldin (R-NY), members of the House Foreign Affairs Committee, released a joint statement calling the blacklist “yet another anti-Israel stunt that will not further peace in the region.”

Former U.S. Ambassador to the U.N. Nikki Haley tweeted that the body “hit a new low,” calling the timing of the publication “conniving and manipulative at best.”

Sen. Jim Risch (R-ID), chairman of the Senate Foreign Relations Committee, published a statement calling the report “incredibly biased,” and that it only offered further proof the OHCHR “is overly politicized and focusing a disproportionate amount of time and resources on Israel.”

Sen. Bob Menendez (D-NJ), the ranking Democrat on the Senate Foreign Relations Committee, accused the U.N. body of being “driven by politically motivated actors who seek to isolate Israel and undermine its right to exist.”

House Republican Whip Steve Scalise said the list “gives Israel’s enemies targets for violence and economic punishment.” Rep. Ted Deutch (D-FL) called the move “shameful,” and said it “will do nothing to further peace.” Rep. Brad Schneider (D-IL) said the list was “the most recent in a long series of discriminatory and shameful actions by the United Nations.”

Condemnation also came from AIPAC, the Conference of Presidents and the American Jewish Committee.

None of the four members of “The Squad” — Reps. Ilhan Omar (D-MN), Rashida Tlaib (D-MI), Alexandria Ocasio-Cortez (D-NY) and Ayanna Pressley (D-MA) commented on the U.N. publication as of Wednesday evening.