Maloney is facing off against Rep. Jerry Nadler (D-NY) in the heated Democratic primary in New York's 12th District 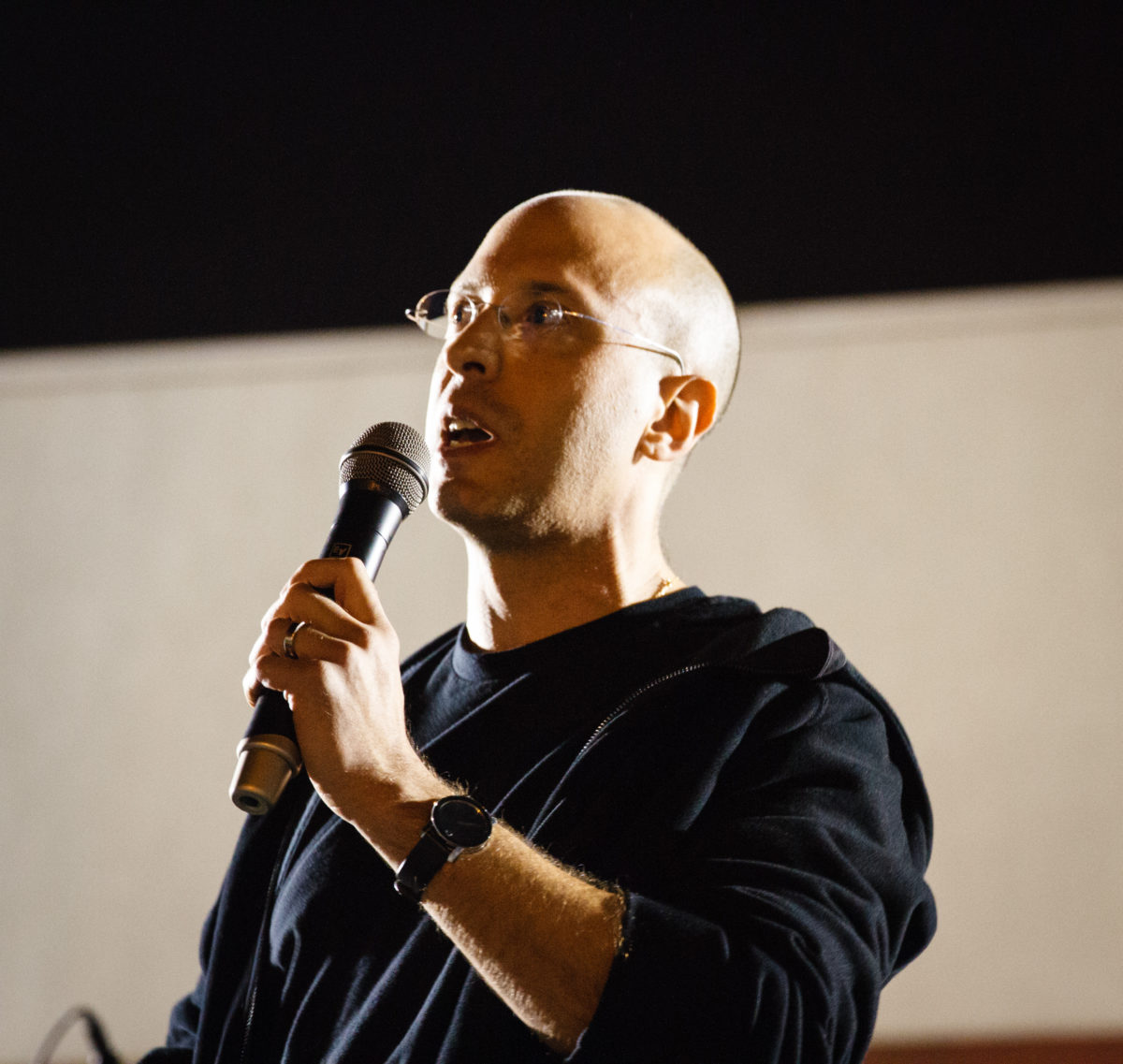 Elisha Wiesel, the son and only child of the late Holocaust survivor and Nobel Peace Prize winner Elie Wiesel, is endorsing Rep. Carolyn Maloney (D-NY) as she seeks reelection in a high-stakes primary matchup against a fellow House member, Rep. Jerry Nadler (D-NY).

“Carolyn is a close friend to the Jewish community, and her legislative priorities, votes and actions back up her words of support,” Wiesel said in a statement to Jewish Insider on Tuesday. “She has always been a strong and consistent supporter of Israel, and is a great example to other leaders of how progressive politics and support for Israel can co-exist. Her leadership on the Never Again Holocaust Education Act has made a real difference in Jewish education in this country.”

The nod from Wiesel, a philanthropist and social justice activist, may carry some authority with a subset of voters in New York’s redrawn 12th Congressional District, which is likely the most Jewish in the country and is situated entirely within Manhattan.

Nadler, 75, is the only remaining Jewish House member in New York City — a fact he highlighted last month during the Met Council’s annual legislative breakfast, which was also attended by Maloney, 76, who is Presbyterian.

The longtime incumbents chose to go up against one another in the Aug. 23 primary after a court-ordered House map drew their districts together, fusing Nadler’s Upper West Side base with Maloney’s territory on the Upper East Side.

The intra-party showdown between two powerful committee members, both of whom assumed office in the early 1990s, is widely regarded as among the most consequential — and potentially fractious — Democratic primary battles of the midterms.

Both candidates are viewed as strong supporters of Israel and have built deep ties with Jewish leaders in New York City and beyond. They have each earned dual endorsements from the Jewish Democratic Council of America as well as a new political action committee affiliated with AIPAC, the powerful pro-Israel lobbying group. J Street, which leans to the left, is supporting Nadler’s campaign.

Suraj Patel, a self-described “pragmatic progressive” who recently notched an endorsement from Andrew Yang, is also vying for the Democratic nomination.

Wiesel, who has assumed a more public profile after retiring from a decades-long career at Goldman Sachs in 2019, currently serves on the board of Zioness, a progressive advocacy group that has worked with Maloney to confront allegations of antisemitism within the Women’s March.

Wiesel lives on the Upper West Side, where a street is named after his father, the celebrated author whose best-known work, Night, a memoir published in English in 1960, documented his experiences at the Auschwitz and Buchenwald concentration camps.

Nadler and Maloney were among the cosponsors of a bipartisan House resolution honoring Wiesel after his death in 2016 at the age of 87. The following year, Nadler also signed onto a bill proposing that a statue of Wiesel be placed in the U.S. Capitol.

In his statement, the younger Wiesel said he was “proud to stand alongside” Maloney “to advocate for progressive change and human rights.”

The congresswoman “is a true progressive leader and crucial voice in the fights for reproductive rights and gun control,” he told JI. “This is a critical time for New York City and the country, and we need effective and thoughtful leaders like Carolyn who are up to the challenge. In a time when our discourse is too often stuck between binary extremes, Carolyn approaches public service with refreshing nuance, compassion and care.”

Maloney, for her part, said in a statement that Wiesel “carries on the legacy of his father” in “advocating for human rights around the world. From his efforts to protect the Uyghurs in China to his defense of the LGBTQ community and his opposition to the Muslim ban, Elisha Wiesel has been a strong voice for tolerance, justice and understanding.”

“He has fought against growing antisemitism in the United States and efforts to delegitimize the state of Israel,” she told JI. “I am proud to have his endorsement and to stand with him in support of persecuted communities.”