Omar Shakir, who filmed a video for the ice cream company’s training program, was expelled from Israel in 2019 due to his support for the BDS movement 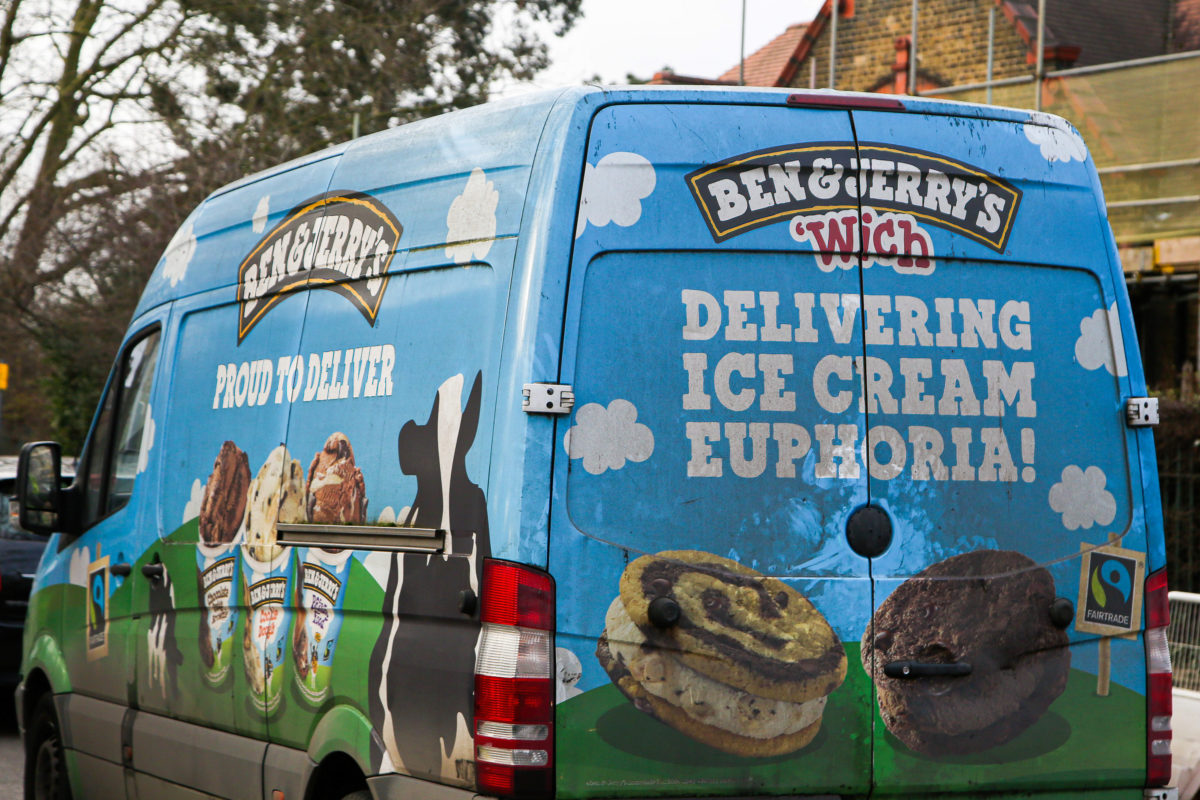 A Ben & Jerry's delivery van is parking in London.

The videos are part of what the ice cream company dubbed “Scooper Series: Social Mission” and address racism in the U.S. and the Israeli-Palestinian conflict, according to an employee who viewed the videos.

In a portion of one of the videos, which was reviewed by JI, Omar Shakir, who serves as Human Rights Watch’s Israel and Palestine director, attempts to explain Israel’s policies vis-a-vis the Palestinians.

“If you look at the recent escalation that took place in May of 2021, it started over discriminatory efforts to force Palestinians out of their homes in occupied East Jerusalem as part of this larger policy,” Shakir says in the video.

“The policy also extends to the Gaza Strip,” he continues. “Although the Israeli government withdrew its settler population and ground forces in 2005, the Israeli government continues to exercise control over Gaza. And our study of Israeli policy over the last 16 years shows that it sought as [well as] pursued a written policy of separation between Gaza and the West Bank. Its enforcement of this policy largely aims to prevent Gaza residents from moving to the West Bank as part of a policy to remove the large Palestinian population in Gaza — 2 million people living in a 25-by-seven-mile territory — off Israel’s demographic balance sheet.”

The ice cream company did not respond to a request for comment.

Shakir, who was expelled from Israel in 2019, had reportedly counseled the Ben & Jerry’s board last year, ahead of the ice cream company’s decision to stop selling its products in what it referred to as “Occupied Palestinian Territory.” Shakir did not respond to a request for comment.

The decision, announced in July 2021, set off a flurry of lawsuits, including from the company’s Israeli manufacturer and distributor, American Quality Products, and divestment by numerous states, including New Jersey, Illinois and Florida, from Unilever, Ben & Jerry’s parent company.