Exit clears the field for Westchester County legislator Vedat Gashi, now the only candidate in the race 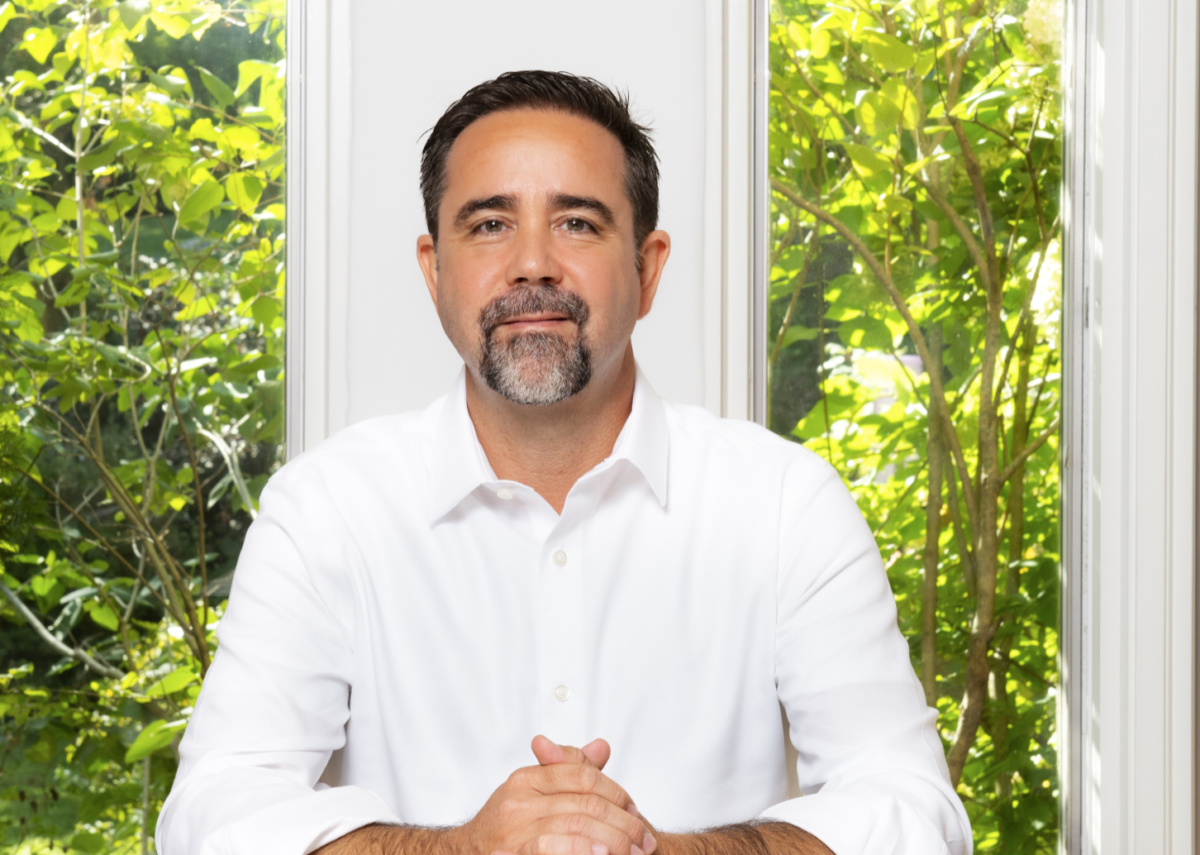 “I am going to step down and I am going to be supporting Vedat,” Casanova, a former political strategist and businessman in New Rochelle, said of Gashi. “I think he is going to be able to put together the coalition that needs to be there to win this primary.”

Casanova’s exit clears the field for Gashi, who filed with the Federal Election Commission in February and announced his candidacy in an interview with JI earlier this month. He is now the only remaining primary challenger in the race.

Michael Gerald, a pastor and Westchester County corrections official in Tuckahoe, told JI on Wednesday that he was also suspending his campaign, just weeks after launching his bid.

Gerald, 50, did not immediately endorse Gashi last week but said that could change in the lead-up to the June 28 primary, where Bowman, 45, is seeking a second term. “I am still neutral but leaning towards Gashi,” Gerald said in a text message on Friday.

Casanova, 50, became the first challenger to enter the primary when he filed to run last October, months before the district lines were updated to include new, more moderate voters in northern Westchester as well as Putnam County.

Since declaring, Casanova has struggled to gain momentum, raising only $66,000, more than half of which he personally loaned to his campaign, according to the most recent filings from the FEC.

Gashi, who is 43 and lives in Yorktown, has yet to report his fundraising numbers but has otherwise managed to draw support from local Democratic leaders in Westchester, including in Bowman’s hometown of Yonkers.

Tom Meier, who chairs the Yonkers Democratic Committee, had originally been considering challenging Bowman himself, but earlier this month told JI that he was backing Gashi instead, describing the local legislator as “someone who respects the institution of Congress, the Democratic Party and all the residents of the district.”

Like Gashi, Casanova positioned himself as a moderate Democrat, drawing a contrast with Bowman, a progressive “Squad” member who has tilted to the left of his party on a range of issues.

In an interview with JI in late February, Casanova took issue with Bowman’s decision to break with the majority of House Democrats and vote against the $1 trillion bipartisan infrastructure bill. He was also critical of the freshman lawmaker’s recent announcement that he would pull his support for legislation aimed at strengthening the Abraham Accords, which normalized relations between Israel and a number of Arab countries.

“It’s basically saying, ‘If you don’t agree with me 100%, then you’re on the other side and I don’t talk to you,’” Casanova said of Bowman’s opposition to the Israel Relations Normalization Act.

Casanova had been motivated to run, he said, as part of an effort to encourage bipartisan cooperation in the House, particularly following last year’s assault on the Capitol building.

Born in Belgium, Casanova grew up in Santiago, Chile, and moved to the U.S. in 1997. He received his master’s degree in a now-defunct elections strategy program at Fordham University and worked on political campaigns in the late aughts. More recently, Casanova worked as a sales manager for Finnair, but was laid off during the pandemic.

He expressed an affinity for Gashi, a fellow immigrant who was born in Kosovo and moved to the Bronx in the early 1980s, later settling in Westchester.

Casanova, who had been focused exclusively on his campaign in recent months, said he was “open to serve the public in the future” but was otherwise unsure what his next move would be. In the meantime, he said, “I will support Vedat Gashi as much as I can.”

There is no publicly available polling on the race, but experts told JI that Gashi is facing an uphill battle, even as the other challengers have stepped aside.

“She has always empowered me and allowed me to represent my district in the best way that I know how,” Bowman said of Pelosi. “Despite the rhetoric and the framing of a party at odds with itself, that is not true at all. It’s a space where the diversity of people and ideas are welcome. So there’s going to be some disagreement. That’s how a democracy works.”

Casanova, however, suggested that he had been unmoved by the congressman’s appeal to voters. “The fact that so many people have shown interest in running against Mr. Bowman,” he told JI, “is because he has lacked the leadership we’ve been looking for.”