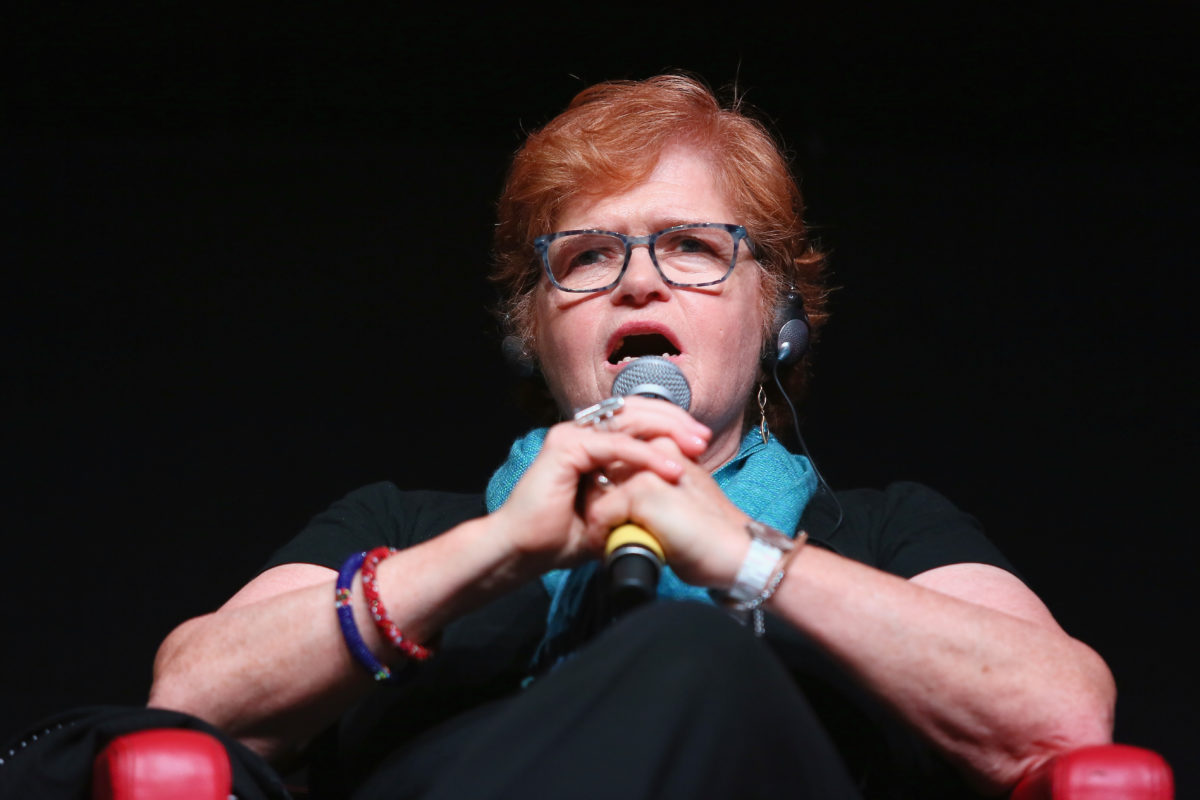 Senate Republicans are delaying the Senate Foreign Relations Committee from scheduling a confirmation hearing for Deborah Lipstadt, the administration’s nominee to be special envoy to monitor and combat antisemitism, over past tweets authored by the Holocaust historian that were critical of some committee members.

“She has said enough things on Twitter that it needs to be reviewed carefully — particularly about members of the committee, which is always quite sensitive,” Foreign Relations Ranking Member Jim Risch (R-ID) told Jewish Insider on Wednesday. “So we’ll get through that… You’re going to see them all, I suspect, before it’s over with.”

Committee Chair Bob Menendez (D-NJ) dismissed the GOP concerns in comments during a committee meeting earlier Wednesday, when he first revealed why Republicans were holding up Lipstadt’s confirmation.

“The minority has refused to grant her a hearing, apparently because there is some concern about her tweets calling out the use of anitsemitic tropes,” Menendez said. “Let’s think about that [for] a minute. We don’t want the person nominated to advance our global efforts against antisemitism to call out antisemitism? I sincerely hope that’s not the position of the minority and that we can move these nominees forward expeditiously.”

While Menendez has the authority to unilaterally schedule a hearing, past committee chairs have typically prioritized bipartisan comity in committee business and have avoided such unilateral actions.

Lipstadt, an Emory University professor perhaps best known for winning a libel case in the United Kingdom filed by Holocaust denier David Irving, was nominated for the position in July.

In March, she criticized Sen. Ron Johnson (R-WI), a member of the Foreign Relations Committee, on Twitter after the Wisconsin senator said that he “wasn’t concerned” during the Jan. 6 Capitol riot, but would have been concerned if the participants were “Black Lives Matter and Antifa protesters.”

“This is white supremacy/nationalism. Pure and simple,” Lipstadt tweeted, linking to an article about Johnson’s comments.

The revelations about the hearing delay came as Lipstadt took the stand Wednesday afternoon as an expert witness at the federal civil trial in Charlottesville, Va., over the events of the deadly August 2017 “Unite the Right” rally.

When Lipstadt was first nominated for the antisemitism envoy slot, she faced some pushback from Republican legislators.

Rep. Lee Zeldin (R-NY), told JI, “I have concerns that President Biden’s choice for this position has a history of playing partisan favorites that includes accusing Republicans’ support of Israel as ‘pandering’ and defending an absurd ad comparing the Trump administration to the rise of the Nazis.”
Lipstadt is the first antisemitism envoy to face a Senate confirmation process, after the position was raised to ambassador rank last January.