The entrepreneurs addressed the controversy on 'Axios on HBO' 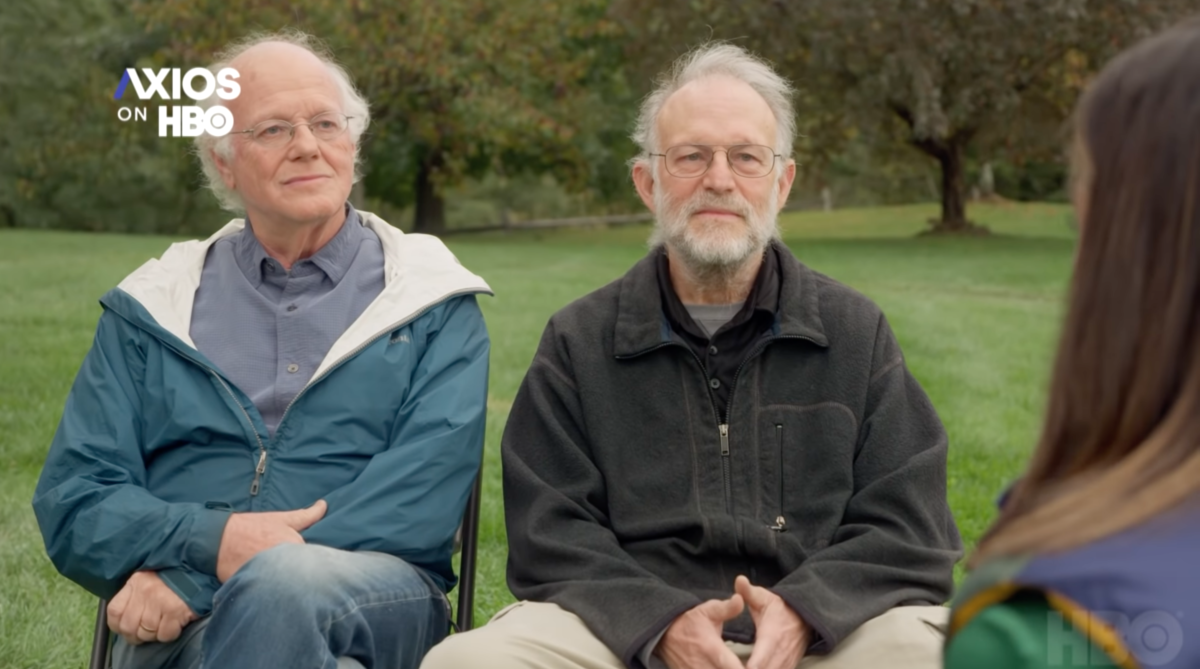 Three months after Ben & Jerry’s announced it would cease ice cream sales in what it referred to as “Occupied Palestinian Territory,” the ice cream company’s co-founders, Ben Cohen and Jerry Greenfield, defended the move in an interview with Axios’s Alexi McCammond.

The men reiterated their support for a two-state solution, telling McCammond the decision was targeted at Israeli settlements. Cohen appeared stumped, however, when McCammond asked why the company had not extended a similar sales ban policy to places such as Georgia and Texas, both of which have faced controversy in recent months.

ALEXI MCCAMMOND: You guys are big proponents of voting rights. Why do you still sell ice cream in Georgia? Texas, abortion bans. Why are you still selling there?

BEN COHEN: [Pause.] I don’t know. I mean it’s an interesting question. I don’t know what that would accomplish. We’re working on those issues of voting rights and, I don’t know. You know, I mean, I think you ask a really good question and I think I’d have to sit down and think about it for a bit.

Greenfield told McCammond, “I think one thing that’s different is that what Israel is doing is considered illegal by international law. And so I think that’s a consideration.” Greenfield and Cohen defended the company’s decision in a New York Times op-ed in July.