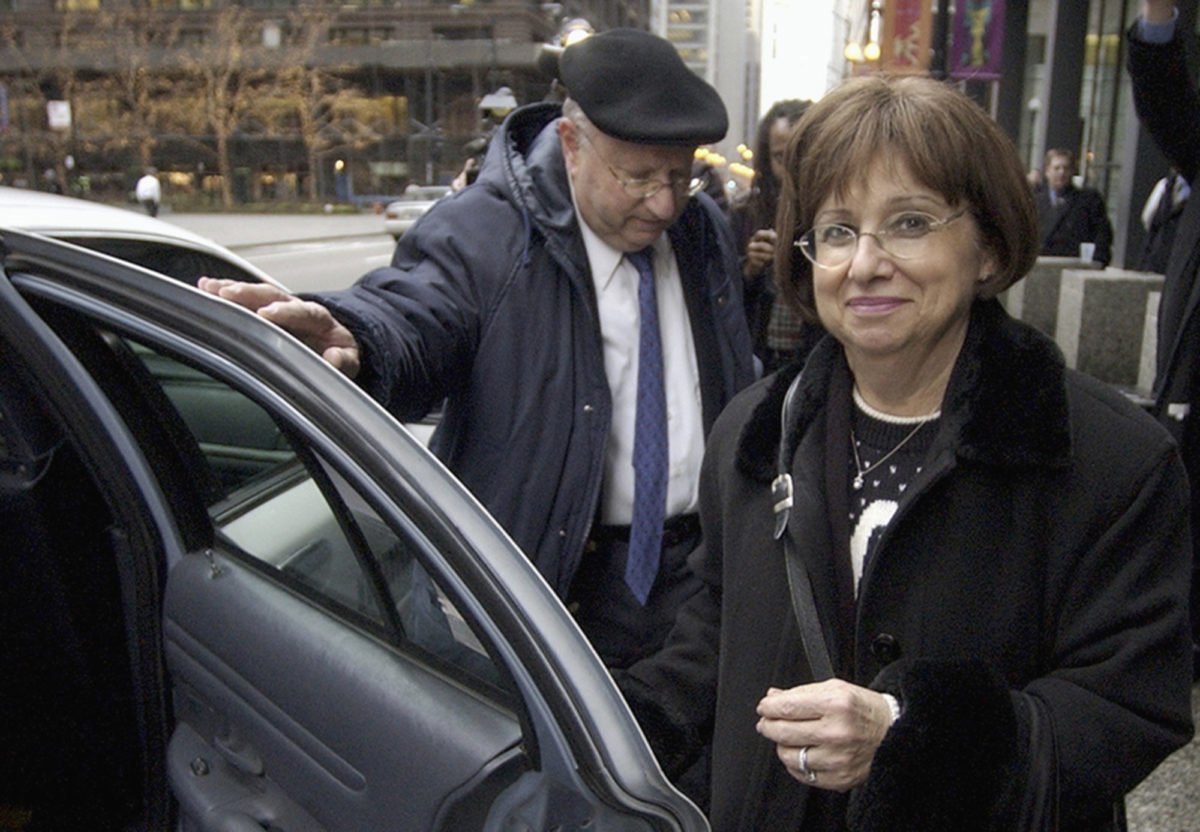 David Boim was 17 years old when he was shot and killed by a Hamas terrorist at a West Bank bus stop in May 1996.

The legal battle waged by his parents to hold accountable U.S.-based organizations that contributed funds to Hamas has lasted far longer than the teenager’s life.

But Stanley and Joyce Boim scored a legal victory on Monday when the U.S. Court of Appeals for the Seventh Circuit reversed a dismissal of the case that had prevented the family from moving forward to collect a $156 million judgement from the Islamic Association for Palestine (IAP) and the Holy Land Foundation (HLF) — organizations they claim had shuttered and reopened under a new name in order to avoid payment.

The Boim family had initially been awarded a $52 million judgement payable by IAP, also known as the American Muslim Society, and HLF.

“The Boim legal precedent that was established has become the basic bedrock, the key leading precedent, that these victims’ cases have been based on,” Louis D. Brandeis Center for Human Rights President Alyza Lewin, an attorney for the Boims for more than 20 years along with her father, Nathan Lewin, told JI. “And that’s why when you look at the amicus briefs that were filed in this case, many of them, these lawyers who have handled cases on behalf of victims of terror, rely on the Boim precedent.”

The payment was tripled by the Anti-Terrorism Act, enacted in the early 1990s, which increased the amount of damages awarded to victims or terror or their relatives.

Shortly after the 2004 ruling, IAP/AMS and HLF closed their doors. Within a year of the shuttering of both groups, the nonprofit American Muslims for Palestine (AMP) was created, and hired former staff from both organizations. In addition, AMP began holding annual conferences at the same time and featuring the same speakers, attendees and management as previous IAP/AMS conferences.

“When we realized that they were essentially the same organizations under different names,” explained Daniel Schlessinger, an attorney representing the Boim family, “we filed our lawsuit, in 2017, under this ‘alter ego theory.’”

A judge in Illinois had initially ruled that AMP could not be considered an “alter ego” of the earlier organizations, a classification usually reserved for corporate cases in which a company shuts down, only to transfer assets, institutional knowledge and clientele, among other things, to a newly created company.

Following Monday’s ruling, the Boim family’s attorneys will attempt to prove in court the direct linkage between AMP and IAP/AMS.

Jonathan Schanzer, senior vice president at the Foundation for Defense of Democracies who has spent years tracking terror financing, called the decision “a significant victory.”

“It’s a reversal of the previous decision that opens the floodgates of discovery,” Schanzer told JI. “A lot more can now be learned about the defendants. The outcome is still far from certain. And the road ahead will be long. But at least we now know where this case is going: forward.”