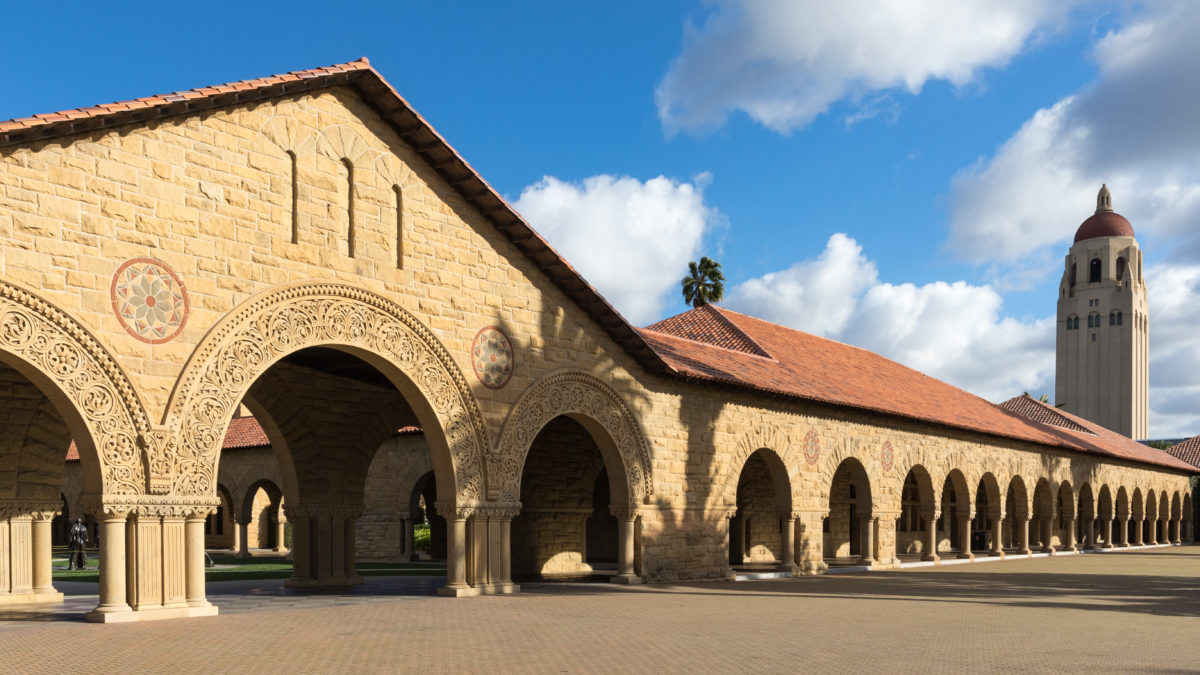 Two Stanford University mental health services providers filed a complaint against the California university for creating a hostile environment for Jewish staffers, according to documents obtained by Jewish Insider on Tuesday.

The employees, Sheila Levin and Dr. Ronald Albucher, allege in a complaint filed by the Louis D. Brandeis Center for Human Rights that university officials did not act to address reported concerns over programming hosted by the Diversity, Equity and Inclusion (DEI) committee within the school’s Counseling & Psychological Services (CAPS), where Levin and Albucher were both employed. Albucher headed CAPS until 2017 and now serves as a staff psychiatrist there, as well as an associate professor at the university’s medical school; Levin left the university last month.

The complaint states that the DEI committee began holding weekly seminars beginning in January 2020. Despite requests to include antisemitism in the trainings, program facilitators — themselves CAPS staffers — declined to do so.

CAPS provides mental health services for upwards of 2,000 undergraduate and graduate students each year. The initial announcement that the department would adopt DEI programming was welcomed by both Levin and Albucher.

“As a mental health professional, I think that understanding DEI is essential for all therapists, because we work with a wide range of students from all different backgrounds and identities. So I was excited to participate,” Levin added. “I was really shocked when I observed that the program was actually accomplishing precisely the opposite of its intended aims. That instead of sort of facilitating the full inclusion of all of us, the CAPS program actually promoted antisemitic stereotypes.”

“The DEI program is an important effort to get all of us more aware of all the diversity around us, especially at a place like Stanford, where we have students from all over the world coming,” Albucher told JI. “As a mental health counselor, it’s an important thing to understand other cultures, religions and so on so that you can do a better job connecting with your patients. This would be the last place, I really would have expected something like this to happen. It’s made it even all the more shocking that in the midst of a program dedicated to inclusion, Jews were being deliberately excluded.”

Levin and Albucher describe a series of incidents that occurred in the months after the program’s inception. During one weekly seminar, staffers were separated into “affinity groups” with membership determined “on the basis of race or perceived race.” Levin was grouped with white staffers.

“For me, personally, historically, people like us were murdered because we were seen as contaminants to the white race,” Levin told JI. “And assuming that I, an immigrant and the Jewish daughter of WWII survivors, would feel any special affinity with people just because they’re white, to me, personally, is very hurtful and naive. And it feels to me like they were asking me to identify with the oppressor, which felt like a betrayal, not only to my heritage, but to my parents.”

The two staffers also allege that requests last spring to address antisemitism in the context of the disruption of an event on the campus — a “Zoom-bombing” in which racist symbols, including a swastika, were displayed — were rejected by DEI committee members, who had not received any special training to run DEI programming.

“Everybody started attacking [Albucher],” Levin recalled. “And I did not feel in the least bit safe saying anything at all. So I feel terrible about it, but I actually watched as staff just tore Ron up just for asking why they omitted swastikas from the discussion… They were talking about his privilege and that he was basically wanting to take up time talking about antisemitism, rather than focusing on anti-Black racism, which really wasn’t true. He just wanted to know why there were swastikas in the Zoom bombing — why did we omit them? Why are we ignoring it?”

Albucher said he suggested holding a conversation about antisemitism on a different date so as not to distract from the topic being covered that day. He stopped participating in DEI programming soon after the incident.

Albucher and Levin allege that, at that meeting, committee members invoked antisemitic tropes about Jewish power and wealth, and said that antisemitism did not need to be covered in DEI programming due to Jews’ “power and privilege.”

Levin told JI she made complaints with her director supervisor, as well as the director of the health center that were viewed as interpersonal staff issues and largely disregarded.

A spokesperson for the university said that Stanford is in the process of developing a university-wide DEI program. “Traditionally, DEI programs at Stanford have been managed by individual units. As part of our long-standing commitment to diversity and inclusion, we are launching a centralized DEI learning program this summer and fall aimed at recognizing and addressing bias and discrimination,” the spokesperson said.

“Often students are coming in, typically in a crisis of one sort or another,” Albucher said. “You really need to put your own issues — as a therapist, right, you’re trained to do this — you’ve got to put your own issues on the shelf. Use your reactions to help you understand the person in front of you, but not to preach to them or to tell them why they’re being this or that. That’s not the purpose of what we do at all, you know, we’re there to heal people, to help them deal with conflict, to strengthen them. Politics — there’s no place for it here, in my mind. There are lots of other places for it, this isn’t one of them.”