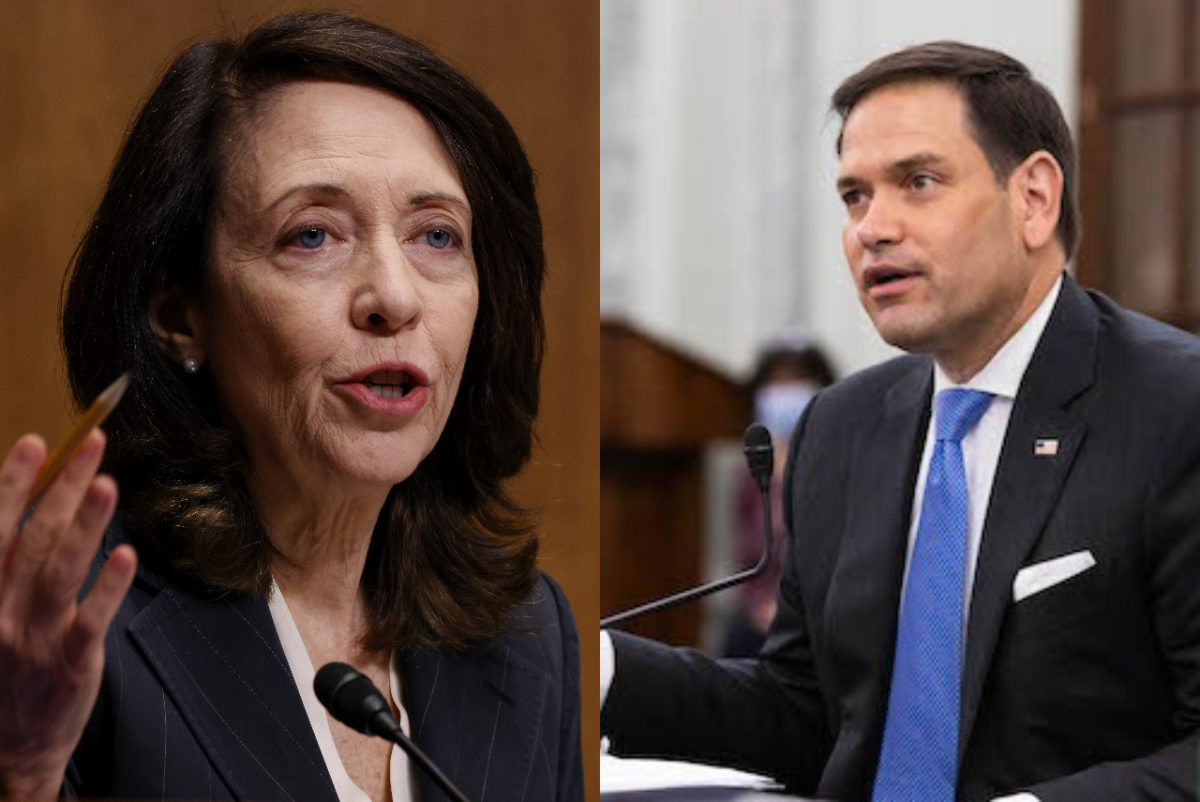 Sens. Marco Rubio (R-FL) and Maria Cantwell (D-WA) plan to introduce a bill on Thursday to establish a joint U.S.-Israeli artificial intelligence research center, with the aim of countering Chinese advancements in the field, Jewish Insider has learned.

The bill would provide $50 million over five years to allow the State Department, Commerce Department and National Science Foundation to establish a joint artificial intelligence research facility in the U.S.

According to the bill, the center would seek to “leverage the experience, knowledge and expertise” of educational institutions and private businesses in both countries to pursue machine learning, image classification, object detection, speech recognition, natural language processing, data labeling, computer vision and model explainability and interpretability.

“America, and the world, benefit immensely when we engage in joint cooperation and partnerships with Israel, a global technology leader and our most important ally in the Middle East,” Rubio said in a statement. “I’m proud to lead this legislation to build on current, highly successful bilateral research ties between the U.S. and Israel, as well as help both nations stay ahead of China’s ever-growing technology threat.”

AIPAC spokesperson Marshall Wittmann told Jewish Insider that his organization was backing the legislation, which he said “furthers cooperation in an area that is of critical importance to the economic vibrancy and national security of both nations.”