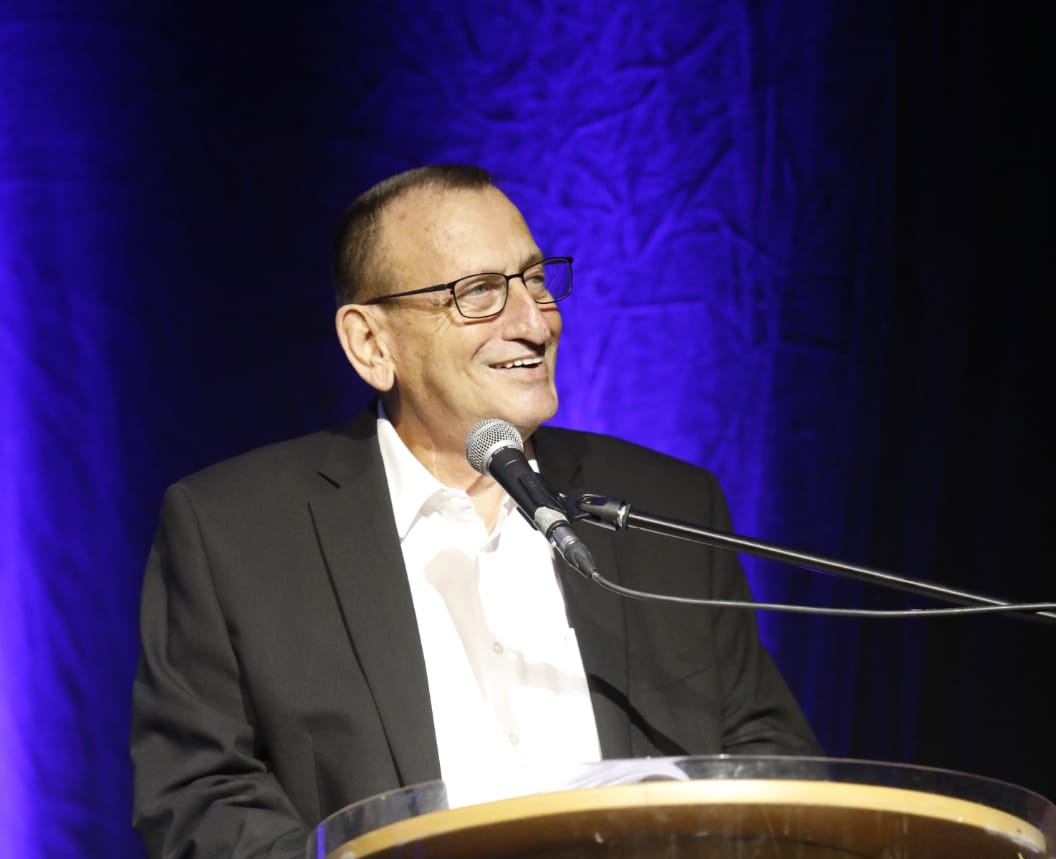 With 78 days until Israel’s next national election, defections, reshuffles and new political parties continue to reshape the political landscape. Here are all the latest twists and turns on Israel’s electoral scene.

New player: Announcing yet another new political party, Tel Aviv Mayor Ron Huldai, 76, launched “The Israelis” last week, vowing to fight Prime Minister Benjamin Netanyahu and to represent the true left of the political map. In an impassioned speech, Huldai — who has led Tel Aviv for 22 years — proclaimed that “we have gotten used to a crazy government that doesn’t know how to run anything… we can and must run Israel differently.” In a blow to Defense Minister Benny Gantz, Huldai poached Blue and White’s Justice Minister Avi Nissenkorn to take the party’s number two slot. Blue and White MK Einav Kabla has also joined Huldai.

Also running: Former Mossad chief Danny Yatom, 75, is slated to announce his own new party on Monday, which is expected to model itself after the now-defunct Pensioners Party and address issues important to Israel’s retired population. Economist Yaron Zelekha, a former accountant-general of Israel’s Finance Ministry, also announced his own new party last week, titled “The Economic Party.” Neither faction is predicted to garner enough votes to enter the Knesset if they run independently.

Primaries: Almost every political party declared that they would not be holding primaries ahead of the March 23 vote, including Likud. Likud’s central committee approved Netanyahu’s proposal to cancel the primary and to give the prime minister the option of appointing six reserved slots on the party’s electoral list. The Labor Party, meanwhile, is expected to hold a leadership race and a vote for its general slate after current leader Amir Peretz said he would step down — and a court ordered the primary to go ahead, pending an appeal to the Supreme Court. Longtime Labor MK Merav Michaeli is the first person to announce her candidacy for the position. Welfare Minister Itzik Shmuli, who — along with Peretz — split the party when he entered the government last year, is expected to also run, while some party officials are seeking to convince former Prime Minister Ehud Barak to toss his hat in the ring.

No thanks: Former IDF Chief of Staff Gadi Eisenkot officially ruled out his entry into political life before the upcoming election, after months of rumors surrounding his candidacy. Blue and White’s Foreign Minister Gabi Ashkenazi, also a former IDF chief of staff, announced that he is taking a break from politics and will not run again in March. Former Justice Minister Tzipi Livni — who sat out Israel’s last three elections — is reportedly in talks to join Yair Lapid‘s Yesh Atid, though no final decision has been made. And a series of mergers are expected to take place among the many new and old parties on both the left and the right vying for the 120 Knesset seats, particularly among those parties who appear to be in danger of falling below the 3.25% electoral threshold.