After being shut down on the YouTube page for San Francisco State University's Arab and Muslim Ethnicities and Diasporas, the webcast was briefly hosted by National Students for Justice in Palestine 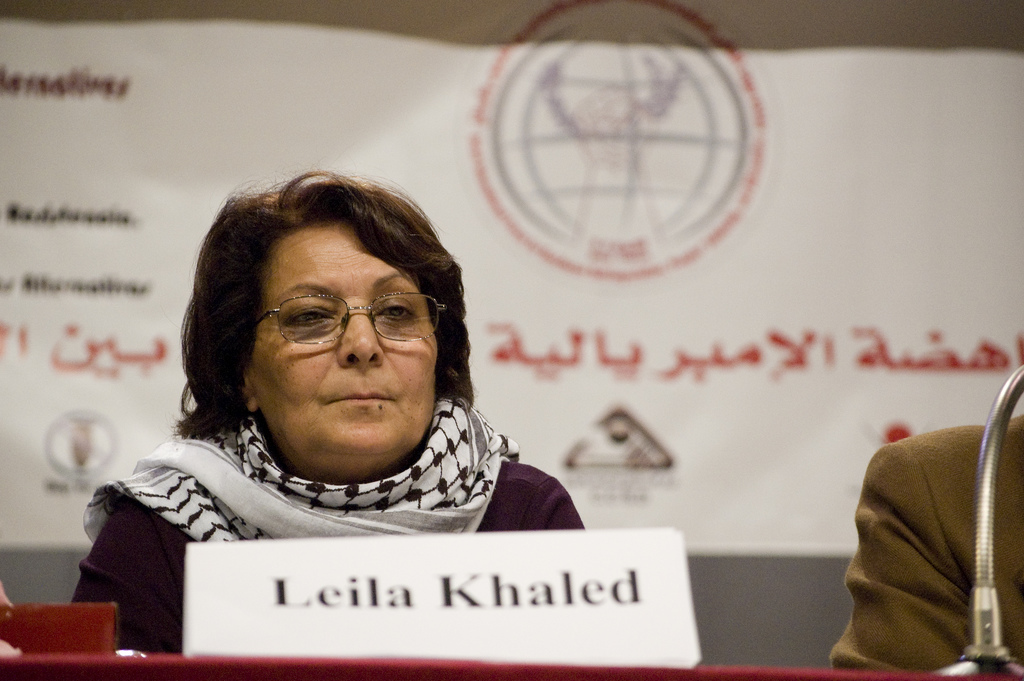 A controversial webcast hosted by academics and students at San Francisco State University (SFSU) was shut down 20 minutes into the livestream. The event had been moved to YouTube after Zoom and Facebook both refused to allow the webcast, which featured Leila Khaled, to stream on their platforms.

Khaled has admitted guilt in her role in two hijackings of flights in 1969 and 1970 departing from Europe and heading, respectively, to Tel Aviv and New York. The hijackings were coordinated by the People’s Front for the Liberation of Palestine, a U.S. State Department-designated terror group.

The livestream cut off during a video clip of an interview with Khaled, in which she says in Arabic, “Isn’t it our right to resist? When we hijacked the planes the whole world wondered who we were.” Following the video’s removal, the livestream was briefly hosted on the YouTube page of National Students for Justice in Palestine, but taken down by YouTube within minutes.

The organizers of the event, including the university’s Arab and Muslim Ethnicities and Diasporas (AMED) Studies Program, the Women and Gender Studies Department and the General Union of Palestine Students (GUPS) at SFSU, had scrambled in the hours before the event to find a new platform after Zoom and Facebook denied the use of their services.

A statement provided by Zoom on Tuesday read, “In light of the speaker’s reported affiliation or membership in a U.S. designated foreign terrorist organization and SFSU’s inability to confirm otherwise, we determined the meeting is in violation of Zoom’s Terms of Service and told SFSU they may not use Zoom for this particular event,” the statement read.

San Francisco State University President Lynn Mahoney released a statement Wednesday morning denouncing Zoom’s decision. “Although we disagree with, and are disappointed by, Zoom’s decision not to allow the event to proceed on its platform, we also recognize that Zoom is a private company that has the right to set its own terms of service in its contracts with users,” she wrote. We worked hard to prevent this outcome and have been actively engaging with Zoom.  Based on the information we have been able to gather to date, the University does not believe that the class panel discussion violates Zoom’s terms of service or the law.”

The video is no longer available on YouTube. A Gaza-based writer tweeted that the event is still happening and being recorded, noting that “the video will absolutely be distributed widely, one way or another.”