no zoom for you 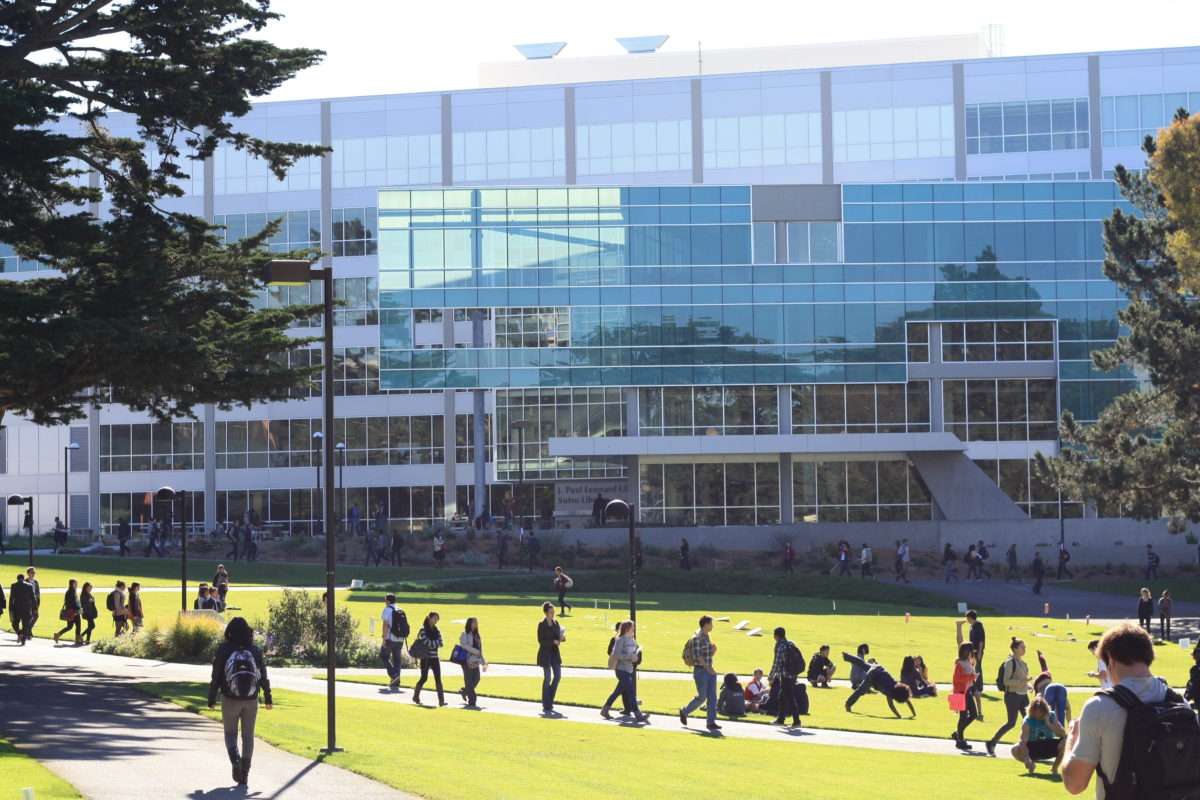 The event, titled “Whose Narratives? Gender, Justice & Resistance,” was cosponsored by the university’s Arab and Muslim Ethnicities and Diasporas Studies Program and the Women and Gender Studies Department. The webinar listed SFSU professors Rabab Abdulhadi and Tomomi Kinukawa as the moderators.

Khaled was involved in two plane hijackings in 1969 and 1970 as a member of the Popular Front for the Liberation of Palestine (PFLP), which is designated by the U.S. and several other Western counties, as well as the European Union, as a terrorist organization. She was arrested in London after the second hijacking, but was released by U.K. officials in exchange for hostages taken in a similar plane hijacking.

A statement provided by Zoom to the Lawfare Project, which had warned the technology company and the university that by hosting Khaled they may violate a federal law prohibiting assisting foreign terrorist organizations, read:

“Zoom is committed to supporting the open exchange of ideas and conversations, subject to certain limitations contained in our Terms of Service, including those related to user compliance with applicable U.S. export control, sanctions, and anti-terrorism laws. In light of the speaker’s reported affiliation or membership in a U.S. designated foreign terrorist organization, and SFSU’s inability to confirm otherwise, we determined the meeting is in violation of Zoom’s Terms of Service and told SFSU they may not use Zoom for this particular event.”

The announcement comes 18 months after SFSU settled a claim filed by the Lawfare Project alleging discrimination against two students.

Benjamin Ryberg, COO and director of research at The Lawfare Project, told JI that Zoom deserves some credit for its decision. “We applaud Zoom for enforcing its own terms of service and complying with U.S. law, which clearly prohibits the provision of technological services to members of designated Foreign Terrorist Organizations.”