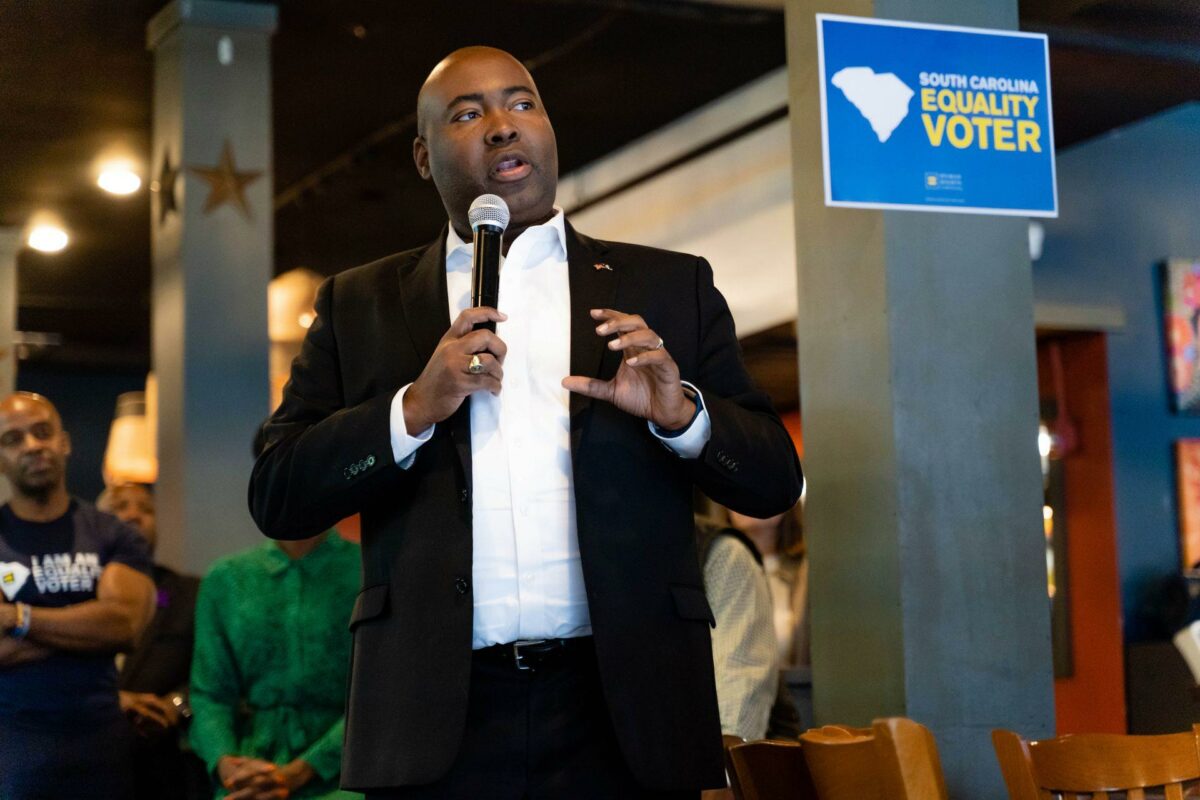 Among the 84 endorsees are seven Senate challengers, who are running in key swing states:

DMFI President and CEO Mark Mellman described the group of endorsees as “pro-Israel champions who have consistently demonstrated a steadfast commitment to our Democratic values, including maintaining the United States’ alliance with Israel.”

Among the new House candidates endorsed by DMFI’s PAC are:

DMFI has already endorsed 27 candidates since March. The pro-Israel group boasted that only one candidate they endorsed — Rep. Eliot Engel (D-NY), who was defeated by Jamaal Bowman in the Democratic primary in New York’s 16th district — had lost their race to date.

Bonus: The Republican Jewish Coalition is spending $1 million on two television ads in support of two Jewish House candidates in key swing districts. In Pennsylvania’s 7th district, the RJC ad highlights the personal story of Lisa Scheller — who as a teenager was addicted to heroin and occasionally homeless, but went on to receive treatment and eventually took over one of the largest manufacturing companies in the region — who is challenging Rep. Susan Wild (D-PA) in November. In New Jersey’s 3rd district, the 30-second ad — supporting Republican candidate David Richter — attacks Rep. Andy Kim (D-NJ), who flipped the district in 2018, over Kim’s role as head of the Iraq file on the Obama-era National Security Council.