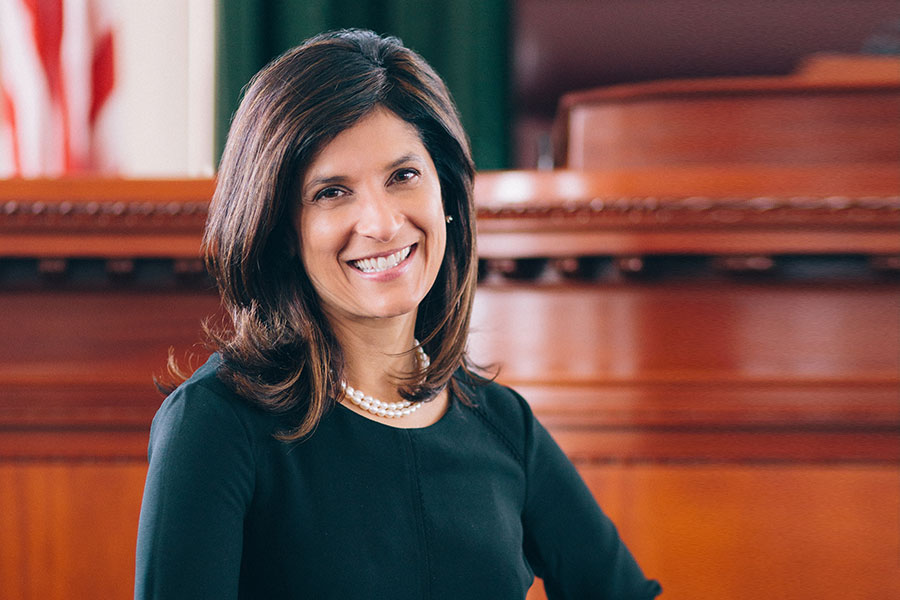 In New York’s 8th district, Rep. Hakeem Jeffries, chairman of the House Democratic Caucus, who is running unopposed in the Democratic primary, has earned the group’s support for the general election against Republican challenger Garfield Wallace.

Senate challengers: In the group’s first round of endorsements for Senate candidates, DMFI is endorsing Sara Gideon in Maine, the speaker of the state’s House of Representatives, who is aiming to unseat Republican Sen. Susan Collins. Gideon, who is leading in the polls, is facing two competitors — Bre Kidman and Betsy Sweet — in the July 14 primary.

And in Colorado, former Gov. John Hickenlooper — who is running to unseat Republican Sen. Cory Gardner and is being challenged in the June 30 primary by former speaker of the Colorado House of Representatives Andrew Romanoff — picked up DMFI’s support.

Rewarding allies: “We’re excited to endorse these effective pro-Israel leaders for the House and Senate and we look forward to helping them win their elections. Control of the Senate is well within reach for Democrats this cycle,” DMFI President and CEO Mark Mellman told Jewish Insider. “Supporting a strong U.S.-Israel relationship is wise policy and election results across the country demonstrate that it’s also good politics.”