Pro-Israel Democrats to get outside help 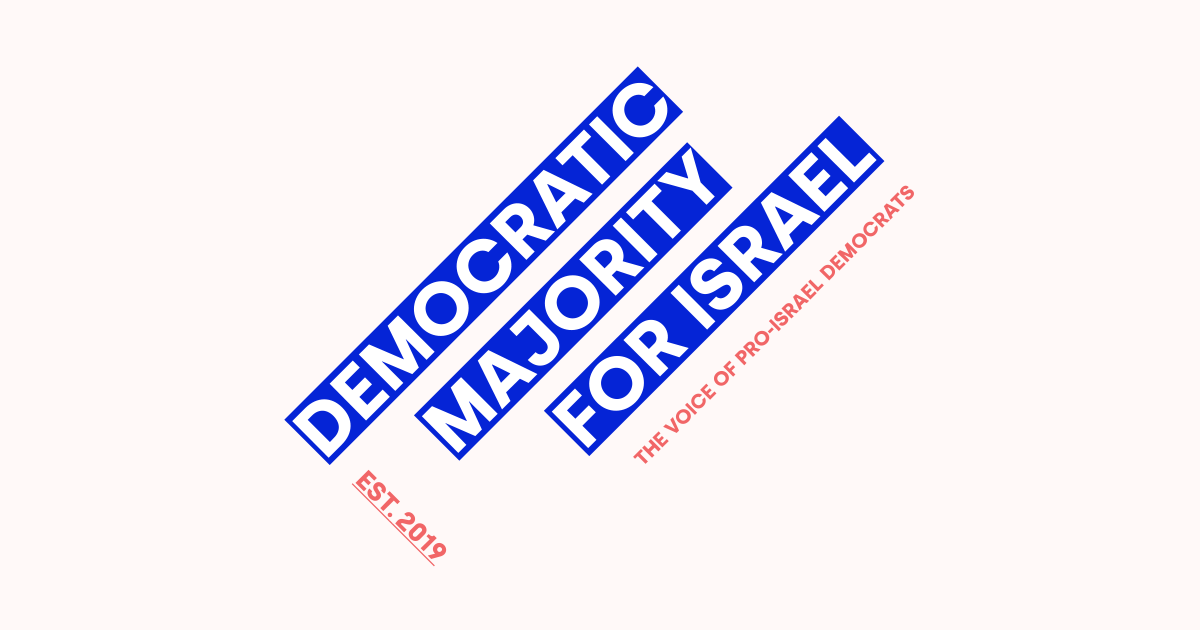 In an interview, Mark Mellman, the group’s leader, told Jewish Insider that the PAC would play an active role in the 2020 elections. The top Democratic strategist said that while “the overwhelming majority of elected Democrats are pro-Israel and we intend to keep it that way, there is a small group of outliers who are trying to change that and we are here to do battle with them.”

Although Jewish voters have overwhelmingly supported Democratic candidates at the ballot box, several recently elected members of Congress have voiced strong skepticism towards the state of Israel. In particular, Reps. Ilhan Omar (D-MN) and Rashida Tlaib (D-MI) have drawn scrutiny for their support of the anti-Israel BDS movement and Omar has made a number of statements that have been criticized as anti-Semitic.

Mellman said the group had not decided which races it would be active in, saying “we don’t know how those races are going to develop” but said that “we know a lot of our champions being threatened around the country and we know some of those races are going to be serious races.” A number of progressive pro-Israel Democrats are facing potential primary challenges in 2020, including Rep. Eliot Engel (D-NY), who is the chair of the House Foreign Affairs Committee, and Rep. Brad Schneider (D-IL).

Mellman said that although they hadn’t solicited contributions yet, the group had “commitments from people that would be significant” and that it would spend a “substantial amount of money” in the 2020 races and would be “a major force.”