Feeding the front line, one knish at a time 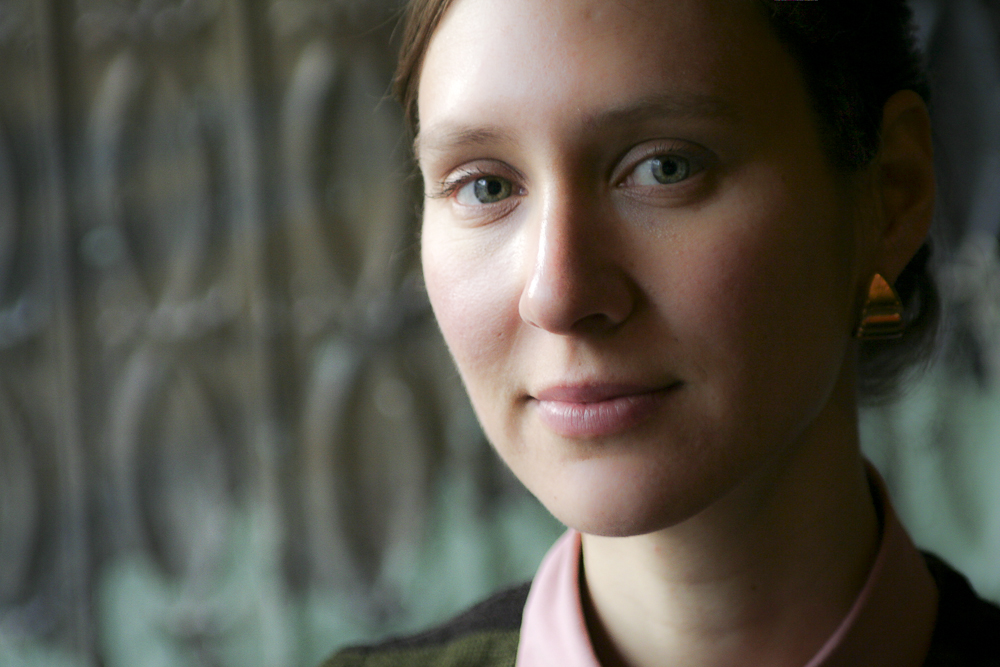 Like most New Yorkers, Naama Shefi wasn’t expecting a pandemic to paralyze her adopted city. Shefi, who was born and raised in Israel, founded the Jewish Food Society three years ago in an effort to preserve, celebrate and revitalize Jewish culinary heritage. The non-profit organization, which has built an archive of hundreds of Jewish recipes, has implemented a variety of initiatives — including producing video content, hosting holiday meals and partnering with groups like the James Beard Foundation — to engage generations of Jewish foodies.

But amid the coronavirus, which has killed more than 3,000 New Yorkers, overwhelmed the state’s medical system and forced the temporary closure of many of the city’s eateries, Shefi has found a way to keep medical professionals fed and Jewish and Israeli restaurants around the city open: by sending meals to front-line workers in hospitals across the city.

Origin story: Earlier this week, after conversations between Shefi, Paul Singer and his foundation staff, the Jewish Food Society began working with more than a dozen restaurants, including Russ & Daughters, Miznon and Taim Falafel, to provide meals to hospital workers around the city. Shefi teamed up with Feed the Frontlines NYC, a group established by restaurateur Luca Di Pietro, whose family owns the popular Upper West Side restaurant Tarallucci e Vino. To keep the restaurant afloat during the pandemic, when a state-wide stay-at-home order shut down the bulk of the city’s restaurant operations, Di Pietro began delivering meals to hospitals around the city, giving birth to Feed the Frontlines NYC.

How it works: Shefi will oversee the delivery of 50,000 meals to hospitals around the city over the next month and a half. Feed the Frontlines NYC arranges the logistics with area hospitals, and Shefi connects them with local restaurants, some of which have been around for more than a century and have struggled to keep their doors open in recent weeks. The first 50,000 meals are being covered by The Paul E. Singer Foundation, and Shefi is fundraising to allow the work to continue and expand.

Community effort: Shefi was blown away by the response, especially from the restaurants which collaborate with the Jewish Food Society. “It’s been pretty incredible,” she said, noting that restaurants immediately rallied their teams to fulfill the influx of orders. “It’s so complicated for many businesses, but for small businesses to make this happen, it’s so challenging and people were really shining through this.”

Twice as nice: For Shefi, it’s not just about providing medical staff with meals, but also keeping local businesses afloat. “It’s a double mitzvah, I would say, because we are obviously doing great with feeding people on the front line in the hospitals,” she told JI. ”But I’m so grateful and honored to support these businesses, Jewish and Israeli businesses. Some of them are so iconic and are feeding New York for over 100 years. Some of them are newer, but they’re doing hard work every day. And we know we can give them back a little bit, but we have the opportunity to to help them to survive this crisis.”