A conversation about four leaders on two-states 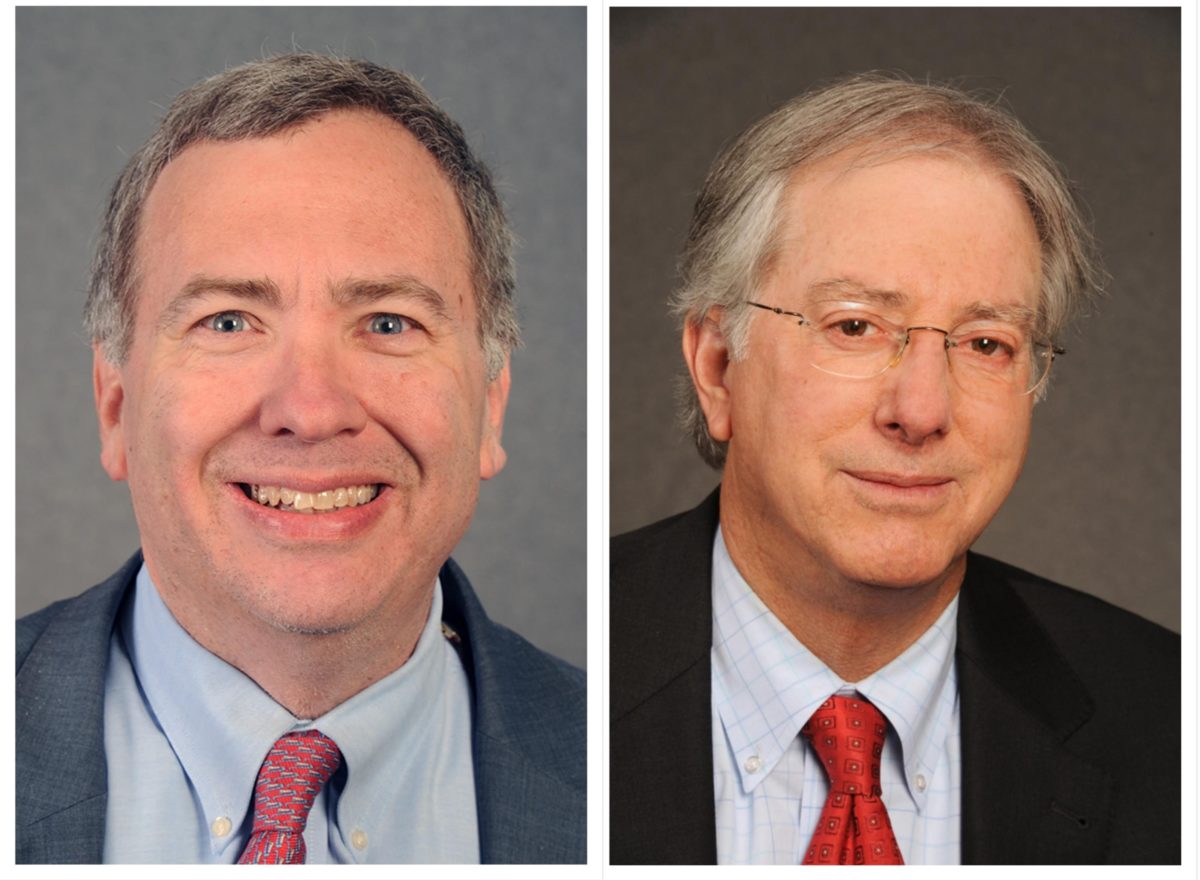 Former U.S. negotiators and veteran diplomats David Makovsky and Dennis Ross are out with a new book this week. During an in-depth conversation with Jewish Insider, the pair discussed their latest work titled Be Strong and of Good Courage: How Israel’s Most Important Leaders Shaped Its Destiny.

Makovsky and Ross focus on four Israeli prime ministers — David Ben-Gurion, Menachem Begin, Yitzchak Rabin and Ariel Sharon — who, the book says, “met the bar of history” by making courageous decisions that shaped the present and future of Israel.

Ross told JI that they decided to write the book out of a concern that Israel is on a path towards “one state for two peoples,” due to indecision by the Israeli government. “Historically, there have been Israeli leaders who always rose to the occasion and understood that when you face big stakes, you have to make a choice; realize that while there’s always a cost in making a decision, there’s also at times even a higher cost from not making a decision,” Ross said.

Another objective of the book, the authors wrote, was to provide U.S. leaders with ideas that would “make it easier for an Israeli prime minister, whoever it might be, to make a decision” by providing them “political tailwind” to convince the settler community to support an initiative that is of strategic value to Israel’s security.

According to Makovsky, the focus on Ben-Gurion, Begin, Rabin and Sharon was intended to highlight the successes of those leaders. While previous prime ministers — such as Ehud Barak and Ehud Olmert — also made far-reaching offers to move towards peace with the Palestinians, “for whatever reason there wasn’t a breakthrough,” he asserted.

“We thought it’s important for the public to understand that there are people who rose to extraordinary challenges and were successful’’ because they chose to deal with the issue and not kick the can down the road. “They were making a decision that was going to produce either high costs or a terrible political blowback and they were prepared to take that on anyway.”

Makovsky stressed that he and Ross wrote the book as “two centrists. There’s no discourse of polarization, no name-calling of anybody. We’re trying to drive some inspiration from the past in facing the challenges of the future. And, maybe, this book defies political gravity in Washington.”

The former journalist and diplomat said they are “trying to address an issue that is hyper-politicized in a very dispassionate way — because we don’t think that this issue was solved in the end zones of the political spectrum. We think we need to galvanize a consensus in the middle and we think the way to look at it is not to bash people over the head on either side of the parties — in this country or in Israel — but to look at the leaders who actually made a difference.”

Ross warned that Israel is approaching a tipping point at which the option of a two-state solution will no longer be viable. “We make the case that there is no two-state outcome anytime soon. I mean, if you ask me, we are talking 10 to 20 years at a minimum,” he said. “But it’s that tipping point that you have passed where you lose the ability to separate Israelis from the Palestinians, then your only outcome is one state.”

Both Ross and Makovsky agree that Israeli Prime Minister Benjamin Netanyahu’s lack of decision on this issue is driven by political convenience, not ideology or stubbornness. Makovsky is bothered that Netanyahu never made an effort to prepare his base for compromise.

“It is disappointing that someone who’s clearly very bright and is very capable — he’s certainly not shy in shaping the public’s response on Iran — when it comes to political survival, he is always focused on survival rather than changing the public’s attitude on this issue,” he said. “And I think that sets him apart from these other four leaders. These other four leaders found not just that they had to take a right course, but they had to explain it. They did not sugarcoat the problem, because they were problem-solvers. I think that when Netanyahu’s intellectual conclusions clash with his political imperatives, he tends to go with the political imperative.”

Ross echoed the last chapter of the book with regards to Netanyahu: “You don’t become prime minister unless you have political smarts and capability and insight. You certainly don’t become Israel’s longest-serving prime minister, as Netanyahu has, unless you also have an enormous amount of talent,” the former Mideast envoy said. “What we describe him as is someone that — when it comes to dealing with the Arabs, managing what was the Arab awakening, looking at the nature of the Iranian threat — he has been strategic in character and in policy. When it comes to dealing with the Palestinians, we describe him as being political, always trying to find a way to manage his political base even as he’s also trying to manage what he sees as pressures from the outside.”

Turning to the upcoming Israeli repeat election, Ross expressed concern that the Israeli-Palestinian issue is not even discussed as something that has a longterm effect on the Jewish and democratic future of Israel.

“I would love to see a discussion in the Israeli election on separation,” he said. “My guess is, if that actually was the discussion, you’d find most Israelis say, ‘yeah, we think we should separate from the Palestinians.’ The problem is that there isn’t a policy today that reflects that.”