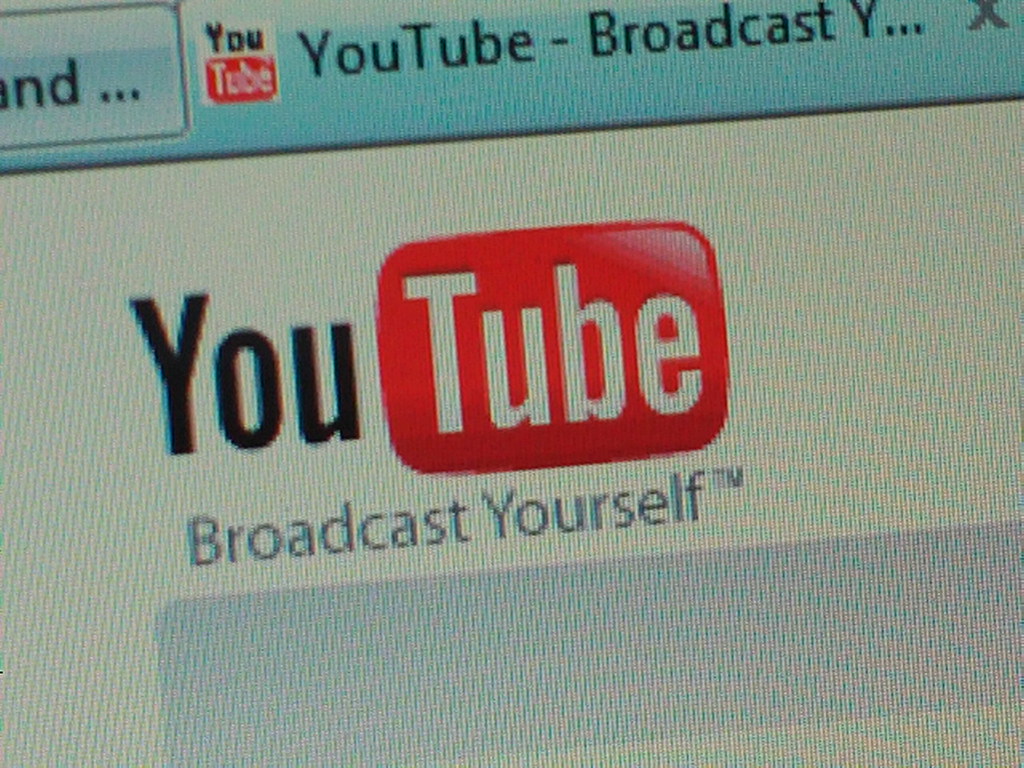 Youtube will purge false videos claiming that “well-documented violent events” like the Holocaust didn’t happen and that promote Nazi ideology, the company said on Wednesday.

“Today, we’re taking another step in our hate speech policy by specifically prohibiting videos alleging that a group is superior in order to justify discrimination, segregation or exclusion based on qualities like age, gender, race, caste, religion, sexual orientation or veteran status,” Youtube said in its statement posted online.

The company said it will also continue to limit recommendations of “borderline content and harmful misinformation.”

The Anti-Defamation League called it “an important step forward.” “Online hate and extremism pose a significant threat — weaponizing bigotry against marginalized communities, silencing voices through intimidation and acting as recruiting tools for hateful, fringe groups,” said Jonathan Greenblatt, the ADL’s CEO and National Director. “That’s why ADL has been working with technology companies, including YouTube, to aggressively counter hate on their platforms. We were glad to share our expertise on this and look forward to continuing to provide input. While this is an important step forward, this move alone is insufficient and must be followed by many more changes from YouTube and other tech companies to adequately counter the scourge of online hate and extremism.”

Becca Lewis, a researcher at Data & Society, monitoring hate speech on YouTube, also called the new policy changes “a step in the right direction” toward removing hate speech. “It remains to be seen exactly how it will be enforced. And it’s particularly strange to see this coming out right after such a public case of them interpreting their policies in favor of keeping harassment up on their platform,” Lewis told NBC News.