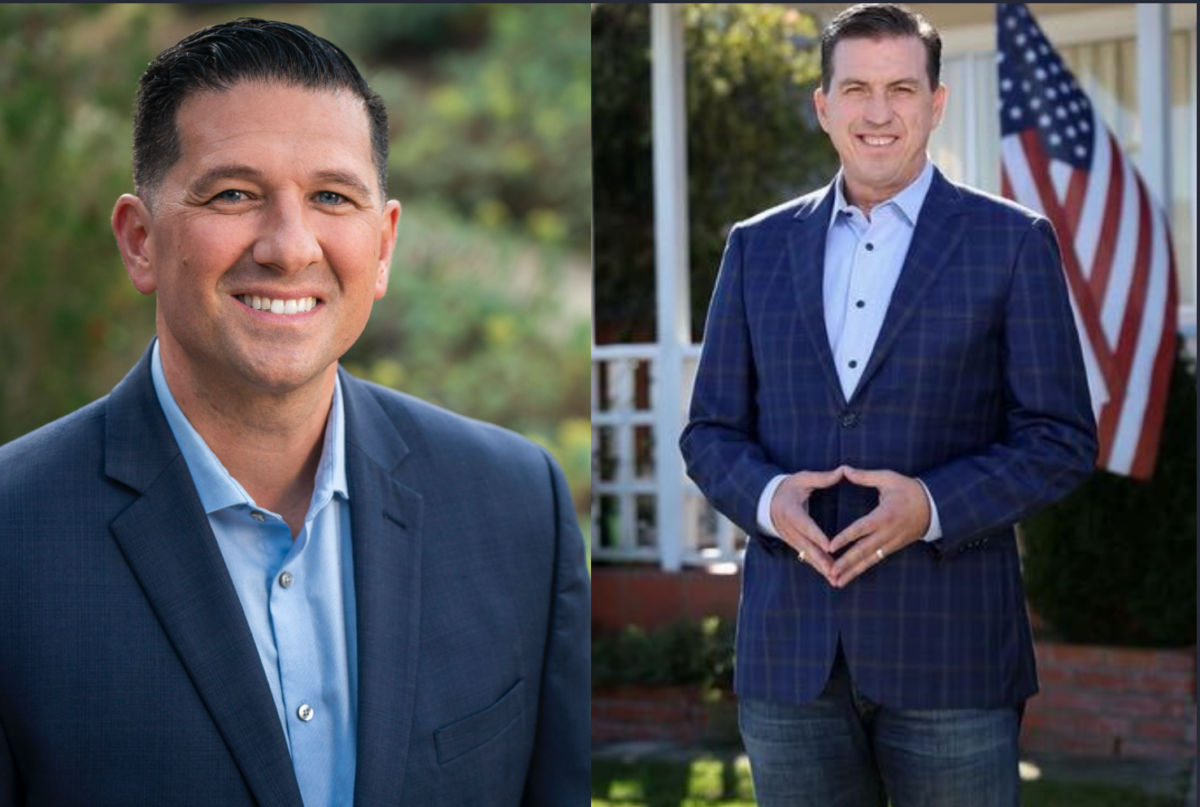 United Democracy Project, a super PAC launched earlier this year by the pro-Israel lobbying group AIPAC, made its first foray into the general election late last week, spending nearly $80,000 to boost a Democratic candidate vying for an open House seat in the Bay Area.

The five-figure ad buy supporting Kevin Mullin, a moderate California assemblyman in South San Francisco, is hardly among the most sizable expenditures from UDP, which was created in January and spent millions of dollars in several key Democratic contests during the primary season.

By contrast, the race for California’s redrawn 15th Congressional District has kept a lower profile on the national stage, though UDP’s recent contribution — first disclosed on Friday in a filing posted by the Federal Election Commission — may draw increased attention to a unique matchup in which Mullin is poised to square off against a fellow Democrat.

Mullin won the June primary to succeed retiring Rep. Jackie Speier (D-CA), who endorsed him, with 40% of the vote, handily defeating his chief rival, David Canepa, by double digits. But they are competing again next month due to California’s open primary system, where the top two primary vote-getters advance to the general election. Early voting began on Tuesday.

With just under a month remaining until the midterms, the new investment from UDP marks the group’s only recorded expenditure of the general election and its first direct contribution since July.

Until last week, UDP’s more recent spending had become somewhat more covert, following a largely successful period in which the group had otherwise faced criticism for, among other things, omitting Israel from its attack ads targeting far-left candidates whose views on Middle East policy were also at odds with AIPAC.

In a pair of August House races in New York City and Minneapolis, the group routed $350,000 each to two separate super PACs rather than investing from its own account. In effect, UDP wasn’t required to disclose the contributions until after those primaries ended. Its efforts paid off in one race for a new House seat covering Manhattan and parts of Brooklyn, where a Jewish Democrat, Dan Goldman, narrowly prevailed over an opponent who endorsed the Boycott, Divestment and Sanctions movement against Israel.

It is unclear why UDP chose to back Mullin first, and the group has yet to reveal if it will be supporting vulnerable House incumbents such as Reps. Elaine Luria (D-VA) and Don Bacon (R-NE), whose reelection bids are the only two identified as “key” races by an AIPAC-affiliated political action committee. Mullin, who touts his commitment to upholding bipartisan support for Israel in the House, is among at least 34 non-incumbent congressional candidates also endorsed by the PAC, which was launched in tandem with UDP.

A spokesperson for UDP did not respond to a request for comment from Jewish Insider on Tuesday.

The super PAC made no investments on Mullin’s behalf during the primary, focusing instead on a separate California House race in southern Los Angeles County. The longtime assemblymember received some support from the political arm of Democratic Majority for Israel, which endorsed Mullin in March. DMFI has yet to disclose any additional spending in the general election matchup with Canepa, a San Mateo County supervisor who largely aligns with the Squad.

In an interview with JI before the primary, Sam Lauter, a Jewish community activist in San Francisco who serves as a board member of DMFI, expressed reservations over Canepa’s Middle East foreign policy approach, pointing to at least one social media post viewed by local pro-Israel advocates as dismissive of Israeli security concerns.

While Mullin was largely well-versed on Middle East policy during an interview earlier this year, Canepa’s grasp of the issues, on the other hand, was comparatively limited. In a phone conversation with JI, he was unaware of the BDS movement, for instance, first saying he supported it but later backtracking, and said he was not immediately familiar with the memorandum of understanding that guarantees $38 billion in U.S. aid to Israel over 10 years.

Still, UDP’s new ad, which has not been previously reported, provides no indication that it was motivated by any concerns over Canepa’s apparent lack of depth on core issues relating to Israel. Instead, the 30-second spot centers on Mullin’s support for abortion rights and makes no allusion to Canepa.

“In the Assembly, Kevin Mullin co-authored the new state law protecting women from prosecution for having an abortion,” the ad’s narrator says. “In Congress, Kevin Mullin will work to guarantee all women have the right to make their own medical decisions.”

The issue, however, is unlikely to be a source of contention, as it has in other traditionally competitive races pitting Democrats against Republicans. When the Supreme Court overturned Roe v. Wade in June, Canepa, taking to Twitter, declared that California “must fight harder than ever to protect and expand women’s rights.”

UDP has not indicated if it will spend money to oppose Canepa before the November election. There is no publicly available polling on the race.

Meanwhile, the ad buy seems to have put Canepa on alert, even if he has not publicly addressed it. Shortly after JI shared the news of UDP’s latest filing on social media last Friday, Canepa, unprompted, responded with a private Twitter message to this reporter. “Thanks for the heads up!” he said.