The Israeli lawmaker who could topple the government

MK Idit Silman, a member of the right-wing Yamina party who had focused on health issues, faced mounting pressure from the opposition to bolt the coalition 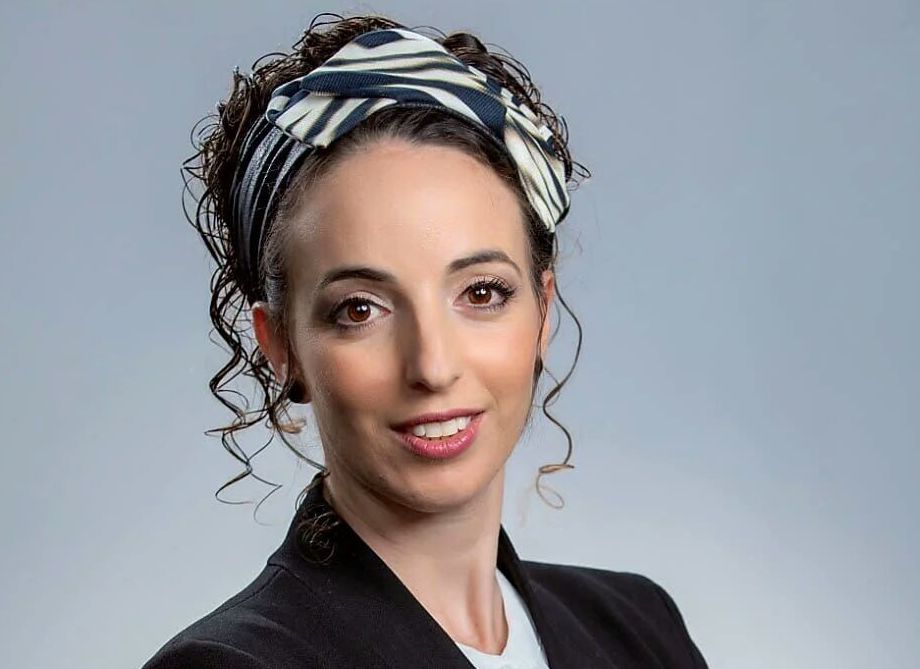 Israeli Knesset member Idit Silman made national and international headlines on Wednesday after abruptly resigning from her position in an already fragile ruling coalition, raising fears that Israel could soon be thrust into another cycle of parliamentary elections.

While those who follow the country’s politics closely might be familiar with Silman, a 41-year-old lawmaker from Rehovot, others will be asking about the woman now shaking up Israel’s political scene and what stands behind her decision to seriously weaken, if not topple, the current government.

Silman was first elected to the Knesset in 2019 as part of the Union of Right-Wing Parties, but quickly lost her seat when then-Prime Minister Benjamin Netanyahu was unable to form a government. A second election was called months later.

In the follow-up election, Silman’s party merged with a broader alliance of right-wing factions to form the current Yamina party, headed by Prime Minister Naftali Bennett. Silman won back a top place on the party’s list ahead of a third election in March 2021. Silman reentered the Knesset last April, going on to serve as the coalition whip, as well as chair of the Knesset’s Health Committee, among other positions.

An active member of the National Religious party since her youth, Silman has worked as a teacher and as a manager for one of Israel’s health maintenance organizations. During her short time in the Knesset, she has focused much of her legislative work on reforming and improving the medical system, including co-sponsoring a bill to freeze the sperm of Israeli soldiers.

As one of the more right-wing members of what is considered to be Israel’s broadest-ever coalition – the government includes ideologically conflicting parties and political voices – Silman has faced sharp criticism and pressure from the opposition to stand down for ideological reasons. Last November, she told journalists that she had received numerous offers from members of Netanyahu’s Likud party to defect.

Haaretz reported on Wednesday that Silman’s husband, Shmulik, was increasingly viewed by the opposition as a weak link and had been under increasing pressure to convince his wife to switch party loyalties. In addition, Shmulik Silman has spoken out in recent weeks about his own views, even expressing support for Netanyahu and the opposition.

Silman herself has regularly been at odds with decisions and policies promoted by the current coalition. In December, she visited the controversial anti-abortion organization Efrat, after Health Minister Nitzan Horowitz, leader of the left-wing Meretz party, announced policy reforms relating to the abortion process in Israel.

She has also been outspoken against the so-called “Western Wall deal,” which aims to create a pluralistic prayer space at the holy site. “All of the attention around this is just demagoguery,” she said in a recent radio interview. “This is a house of prayer. There’s a minority — a Reform minority — that is making a lot of noise as though it’s the majority. We need to say the truth: That’s not the case.”

According to some Israeli media reports, the final straw for Silman came this week after Horowitz ordered hospitals to allow patients and visitors to enter with non-kosher food, or chametz, during the forthcoming Passover holiday.

Israeli hospitals do not serve chametz on Passover, and in recent years the Chief Rabbinate has demanded that such products be banned from their premises. Security guards searching bags for non-kosher food have left many Israelis upset and prompted a 2020 High Court of Justice ruling against such measures.

In a Knesset debate on the issue this week, Silman said Horowitz’s actions “crossed a red line.” Days later, she quit the government, reportedly catching Bennett and other coalition members off guard.

In a statement on Wednesday, Bennett, whose coalition had a one-vote majority, said that he had spoken with the other party leaders, and “everyone wants to continue with this government. This government is working on behalf of the citizens of the country.”

He added that Silman had been persecuted and harassed by Netanyahu’s supporters and by ultra-right lawmaker Bezalel Smotrich. “In the end, she broke,” said Bennett.

Netanyahu, who spoke at a political rally in Jerusalem on Wednesday night, welcomed Silman’s resignation, calling Bennett’s coalition “weak and flaccid.” He estimated the government would collapse within days and said those elected by the right-wing camp would be “welcomed home with complete respect and open arms.”