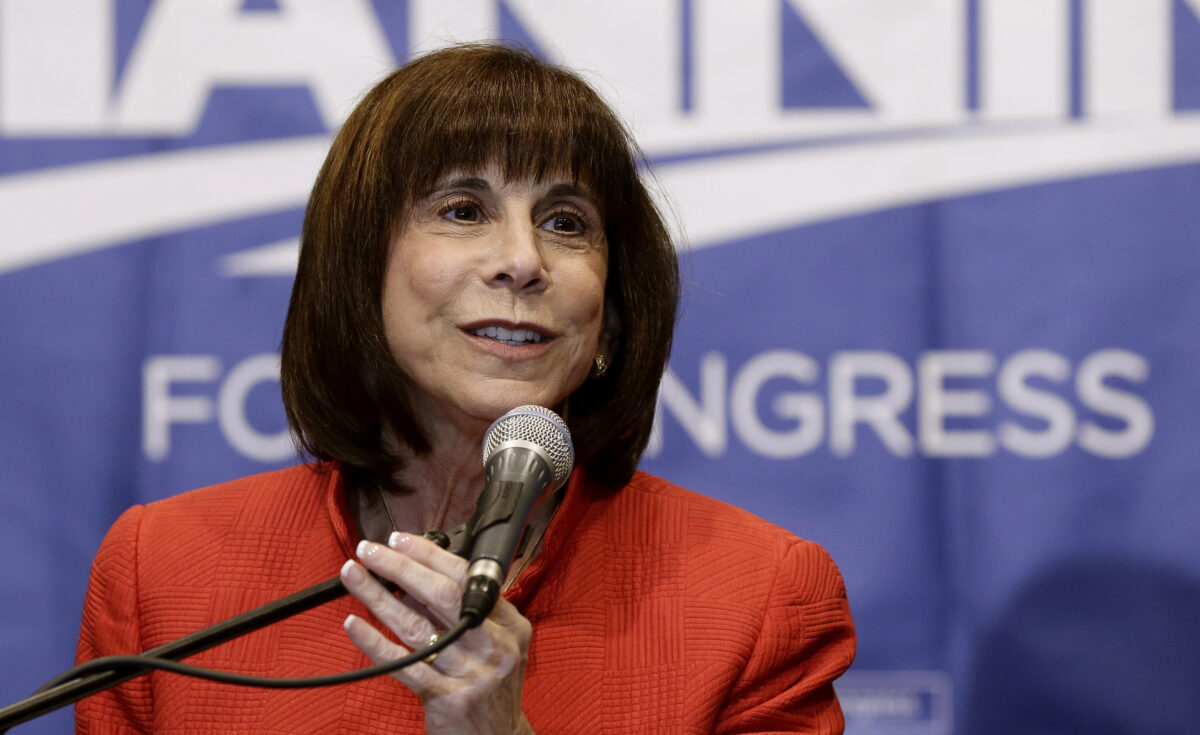 The new map likely creates seven Republican, six Democratic and one swing district, according to Chris Cooper, the director of the Public Policy Institute at Western Carolina University. Should North Carolinains vote similarly to the way they did in the 2020 election, the state could end up sending seven Republicans and seven Democrats to the House next year, J. Michael Bitzer, a politics professor at Catawba College told Jewish Insider.

Manning plans to officially file for her reelection race upon returning from a delegation to Israel, a campaign spokesperson told JI.

“Representing North Carolina in Congress is one of the greatest honors of my life,” she said in a statement. “I look forward to continuing to represent Guilford County and parts of Forsyth County and I will work hard to earn the support of voters in Rockingham and Caswell Counties.”

“It would be a pretty good leap for him to move to another district right now,” Bitzer said.

Should Cawthorn remain in his current district, Cooper said, the freshman Republican will likely be on a glide path to a second term. Cawthorn has not made an announcement regarding his plans since the newest map was released.

Cooper said there has been “a good bit of saber-rattling” about a potential Supreme Court challenge.

North Carolina could face additional rounds of mapmaking and litigation after the midterm election is over. The trial court made clear in its decision that the new congressional map will only apply for the 2022 election, allowing the state legislature to redraw it in 2023, according to Bitzer.

Should Republicans take the majority on the state’s elected supreme court in November, the supreme court “would be very willing to overturn” the new maps and allow Republicans to implement a map more favorable to them,” Bitzer said.