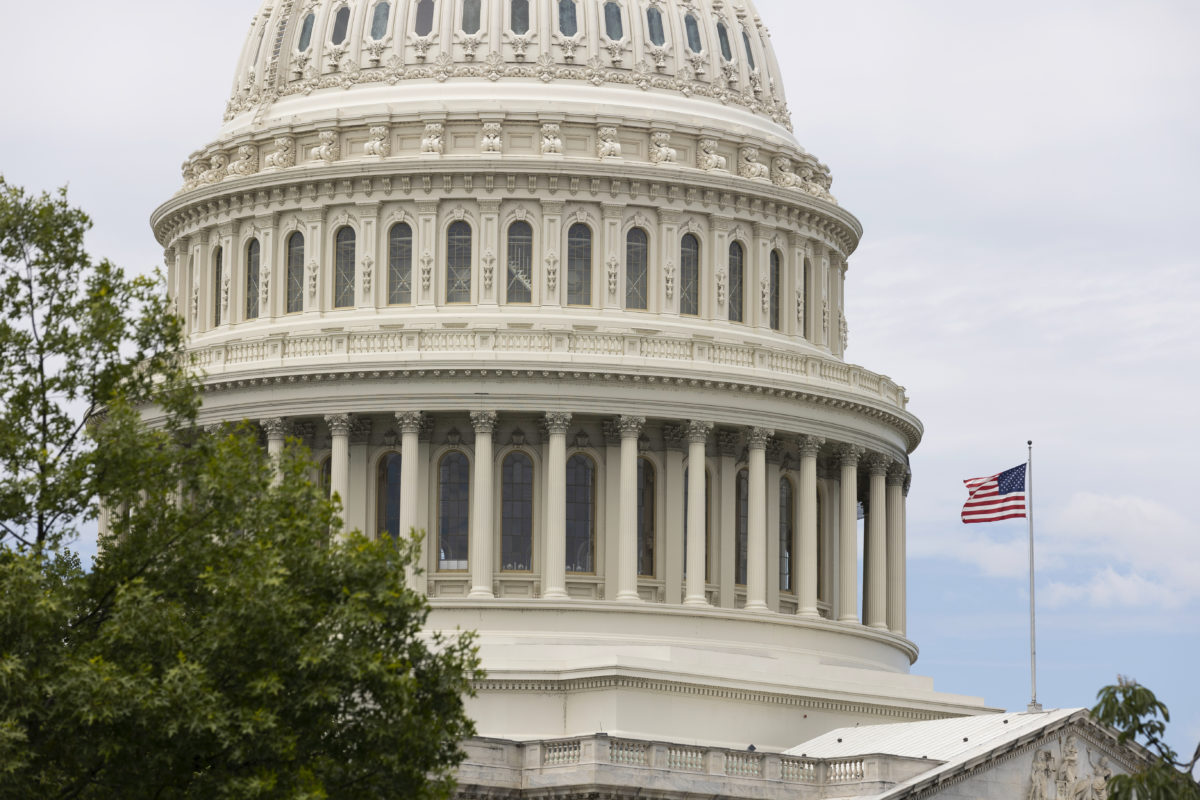 Congressional and Senate candidates nationwide released their fundraising numbers for the end of 2021 earlier this week, providing a clearer picture of how closely watched races could play out as redistricting maps are finalized across the nation.

Rep. Henry Cuellar (D-TX) — facing another primary challenge from progressive immigration lawyer Jessica Cisneros, who lost to Cuellar by less than 4 percentage points in 2020 — raised $690,000 last quarter, leaving him with a war chest of $2.3 million a month out from Texas’ primary. Cisneros raised $347,000 and has $494,000 on hand.

Rep. Rashida Tlaib (D-MI) raised $450,000 last quarter, a better performance than in the third quarter of 2021, leaving her with $1.4 million on hand as she faces a number of primary challengers in a new congressional district.

Rep. Liz Cheney (R-WY) beat her already-prodigious quarterly fundraising record, raking in nearly $2 million last quarter, leaving her with $4.7 million on hand as she faces a concerted effort from supporters of former President Donald Trump to oust her. Her leading primary challenger, Harriet Hageman, raised $443,000 and has $381,000 on hand.

Rep. Mikie Sherrill (D-NJ), one of the Democrats’ most endangered incumbents, raked in $701,000 in the fourth quarter, a slight increase from her third quarter intake, bringing her war chest up to $5 million. None of Sherrill’s challengers raised more than $160,000.

Running in what is expected to be one of the most competitive districts in the country, Rep. Elissa Slotkin (D-MI) raised $882,000 last quarter, down from $958,000 in the third quarter. She now has a $4.5 million war chest.

Rep. Marjorie Taylor Greene (R-GA) had her lowest fundraising quarter of 2021, but still brought in $1.1 million, bringing her up to nearly $9 million total raised. She has $500,000 remaining on hand. GOP primary opponent Jennifer Strahan brought in a meager $50,000 last quarter, bringing her total fundraising up to $107,000. Strahan has $60,000 remaining on hand. Democrat Marcus Flowers raised $1.3 million, leaving him with $1.5 million on hand, while Democrat Holly McCormack raised $634,000, leaving her with $1.8 million.

Rep. Thomas Massie (R-KY), the only House Republican who voted against supplemental Iron Dome funding, raised $104,000, leaving him with $158,000 on hand. Massie’s seat is likely safe: GOP challenger Claire Wirth raised just $6,000 and ended the year with no money in her coffers, and with $23,000 in debt.

North Carolina Democratic Rep. Kathy Manning faces an uncertain path to reelection after the Republican-controlled North Carolina legislature approved a map that would essentially eliminate her seat. However, a lawsuit challenging the maps could yield a better seat for her. She raised $279,000 in the fourth quarter and has $956,000 on hand.

Former Maryland Attorney General Glenn Ivey led the field running to replace Rep. Anthony Brown (D-MD), who is now running for attorney general, raising $278,000, leaving him with $239,000 in the bank. Maryland legislator and former Hill aide Jazz Lewis trailed him with $211,000 raised and $174,000 in the bank. Former Rep. Donna Edwards (D-MD), who announced her candidacy in late January, entered the race after the end-of-year filing period.

Progressive Rep. Lucy McBath (D-GA) beat out the more centrist Rep. Carolyn Bourdeaux (D-GA) in their member-on-member race in the outskirts of Atlanta. McBath brought in $746,000, with Bourdeaux lagging behind at $428,000. McBath has $2.4 million on hand, while Bourdeaux has $2 million.

TV personality Dr. Mehmet Oz led the Republican field last quarter, which was upended by presumed frontrunner Sean Parnell’s exit from the race. Oz brought in $669,000, trailed by real estate developer Jeff Bartos with $454,000 and former Ambassador Carla Sands with $165,000. Bartos has the largest war chest, however, at $2.5 million, trailed by Sands at $1.5 million and Oz — who joined the race near the end of 2021 — at $1 million. Former hedge fund executive David McCormick entered the race after the new year.

Sen. Rand Paul (R-KY) is up for reelection for a third term. The libertarian has for months held up a vote on a bill that would provide supplemental funding to Israel’s Iron Dome missile-defense system. He raised $3.6 million in the fourth quarter and has $7.9 million in the bank.

Gabby Deutch and Matthew Kassel contributed to this report.