McBath would be at a severe disadvantage to keep her seat, while Bishop’s position would be weakened 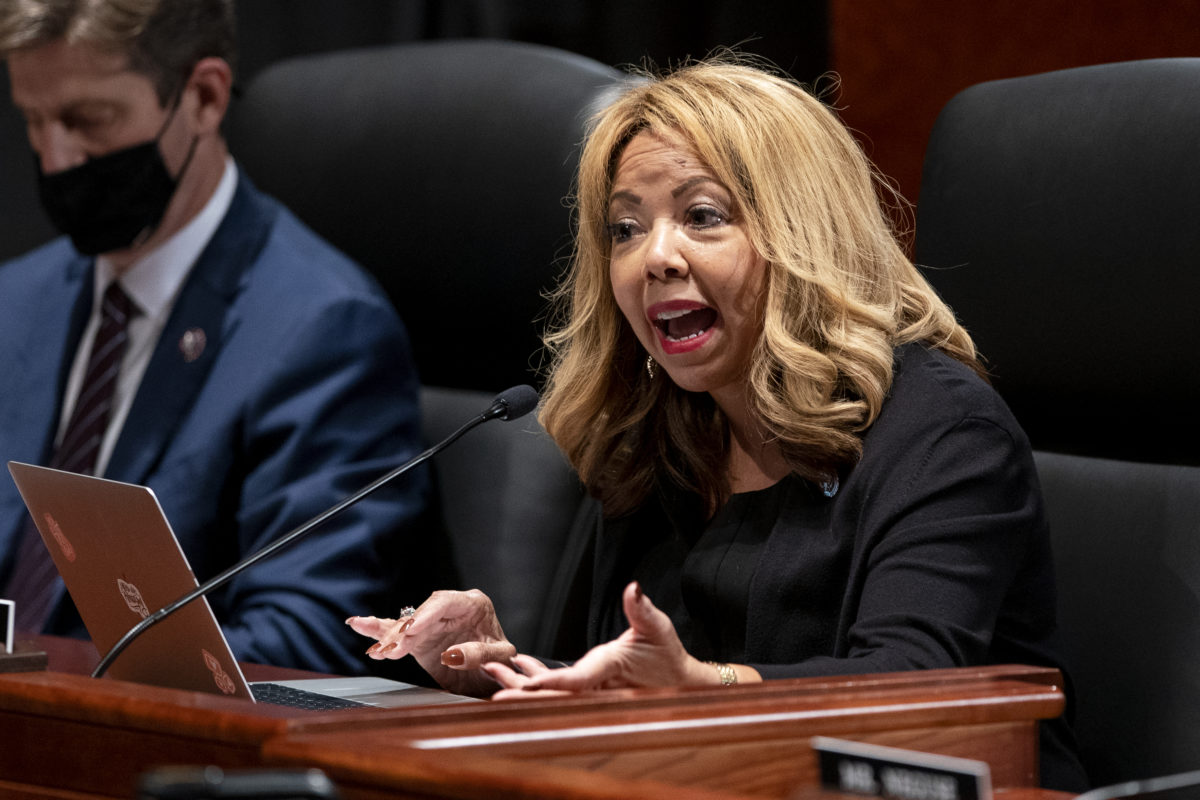 Georgia Republicans in the state Senate have proposed a congressional redistricting map that would all but assure the defeat of Rep. Lucy McBath (D-GA) and undercut Rep. Sanford Bishop (D-GA) while shoring up freshman Rep. Carolyn Bourdeaux (D-GA), even as the state’s Democratic population grows.

Currently, eight of Georgia’s 14 congressional districts are represented by Republicans. The proposed map would likely add a Republican seat. Republicans in the state House and Senate control the state’s redistricting process, meaning that the final map, whatever its contours, is likely to favor Republicans.

The proposed map would shift McBath’s district — which she won from Republican Karen Handel in 2018 — further north, away from the Atlanta area, pulling in more voters from conservative Forsyth County, Charles Bullock, a political science professor at the University of Georgia, told JI. Bourdeaux’s district, which currently has a larger population than other Georgia districts, would shrink geographically, and become more Democratic.

Fred Hicks, an Atlanta-based Democratic strategist, said that the potential strengthening of Bourdeaux’s position reflects that there is no realistic way for Republicans to pick up both Bourdeaux and McBath’s districts.

“There’s really no way to get both of those seats given what’s happened, demographically and politically, over the last few years,” he said. “So you say, ‘Which one are you going to go after?’”

In southwest Georgia, Republicans are aiming to make Bishop’s district, which he has represented for nearly 30 years and which has been shrinking in population, more competitive by pulling in more Republican-leaning voters from north of the current district. Under its current configuration, the district is majority Black, but that would no longer be the case under the new map, according to Bullock.

“What I’ve heard is that very recently, Republicans [nationally] have put this on their wish list,” Bullock said.

Hicks said that Bishop’s new proposed district would not be as much of a guaranteed pick-up for Republicans as McBath’s district, but would strengthen their hand.

“By keeping as much of metro [Atlanta] out of the district and moving a little bit more to middle Georgia, then you’re putting a lot more Republican voters in there and you’re putting that seat at risk for the Democrats,” Hicks said. “It still leans [Democratic] but it’s a pick-up opportunity for Republicans.”

The potential GOP pick-ups may not be durable, however, given that in the last few election cycles Georgia has tacked to the left, particularly in the Atlanta metropolitan area.

“Forsyth County, which is being appended to [McBath’s] district under some of the plans, has already peaked its capacity as Republican,” Bullock said. “Ten years from now it will have a lot more Democrats.”

“The people who were living in those three original major [Democratic stronghold] counties, they’re moving further and further out,” he said. “So these outer-bound metro counties are getting larger in terms of population, and they’re getting larger with Democratic voters.” 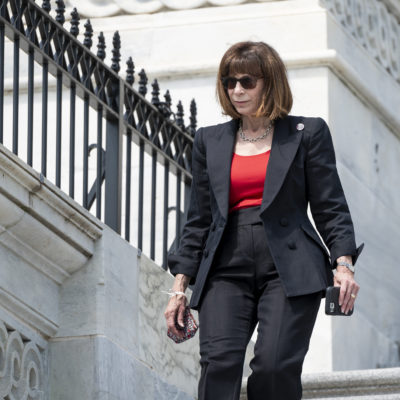 “By 2025-26, it’s going to be hard for [Republicans] to hold onto these seats,” Hicks continued. “The conservative voting base in Georgia is in central and south Georgia, not in metro Atlanta, and those places have suffered tremendous population losses.”

The map proposed by the Republican Senate is just a preliminary one, Bullock noted, and the House could propose alternatives. The Georgia legislature is currently in a special session to handle both state and federal redistricting and other related issues, and appears to be holding federal redistricting for its last agenda item, Hicks said.

“You may see some alternative views,” Bullock said. “There’s going to be one open seat, the 10th District, and you’d imagine that somebody in the House might say, ‘I’d like to try to design that so I could win that district.’ And that then might have some ripple effects.”

Georgia’s 10th Congressional District is currently held by Rep. Jody Hice (R-GA), who is retiring to run for Georgia secretary of state.

Any map the state legislature passes “will spark a lawsuit,” noted Daniel Franklin, a political scientist at Georgia State University.

Hicks previewed a potential avenue for those challenges, noting that McBath, whose chances of reelection are being weakened, is Black, while Bourdeaux, whose district is being shored up, is white. That, Hicks said, could be the foundation for legal challenges.

“That first round was just baffling to me in terms of, If you stick with this, with the Biden [Department of Justice], you’re really putting yourself at risk,” Hicks said. “That is the big opening around challenging the congressional maps, is that they chose to protect the white Democrat and go after the African-American Democrat. It has raised race, [which] obviously is a factor when it comes to the law and redistricting.”

Hicks said that such concerns could prompt the state legislature to adjust the current map before it is finalized to undercut the potential legal challenge.

“I think they’ll shift a little bit because this is such an obvious opportunity in the law to go after these maps,” Hicks said. He speculates that, in the final plan, Bourdeaux’s district could end up being shifted east to become more conservative, while McBath’s would remain closer to its current form, potentially shifting slightly east.

But it’s unclear if any legal challenge would have much momentum.

“I wouldn’t give a legal challenge much of a chance, given the conservative leanings of the 11th Circuit and the Supreme Court,” Franklin noted.

The proposed map is also another nail in the coffin for long-shot hopes that Georgia Republicans might find a way to boot controversial Rep. Marjorie Taylor Greene (R-GA) out of Congress.

“She may have to introduce herself to some new people, but it’s not like you can draw a district [where] she’s going to get defeated,” Bullock said.