Stevens aims for $300,000 in fundraiser with Jewish supporters 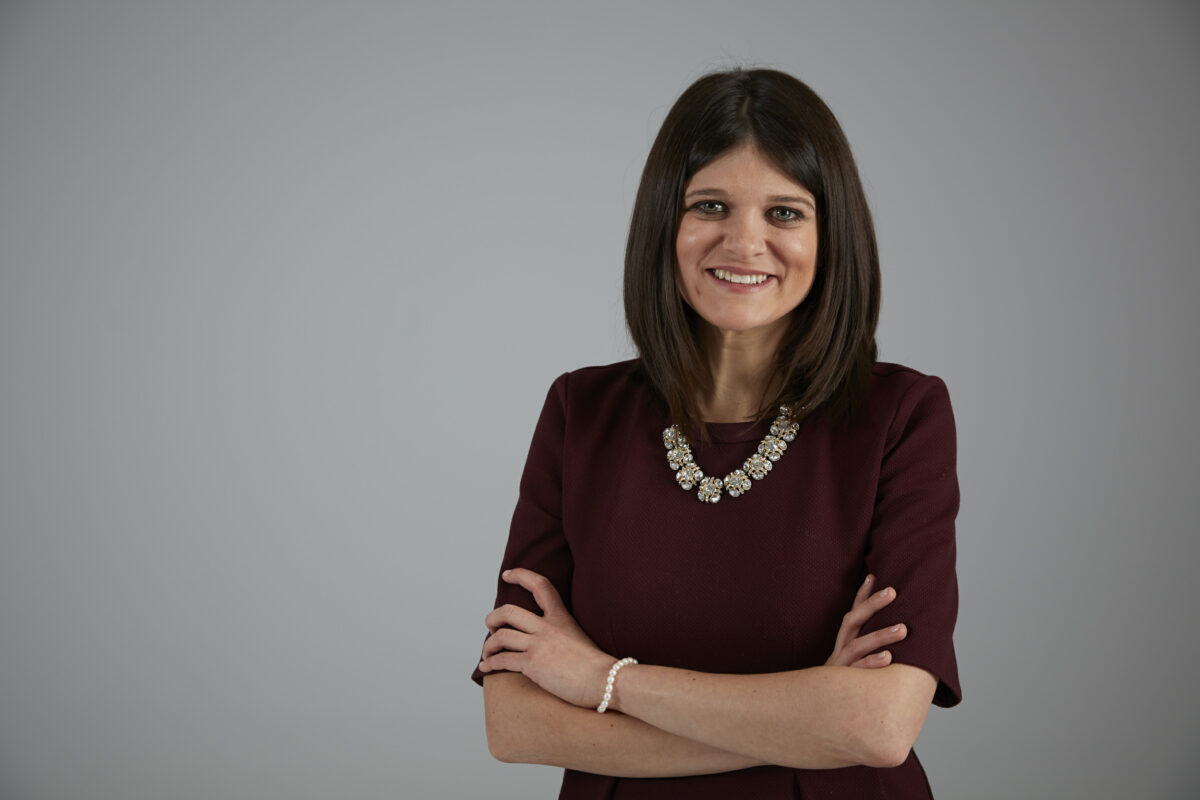 Rep. Haley Stevens (D-MI) and prominent supporters in the Jewish community are planning what they hope will be a major fundraiser to be held in late February, months after the Michigan legislator announced she would be running in a newly drawn congressional district against fellow Democrat Rep. Andy Levin (D-MI).

The hosts of the fundraiser include former AIPAC President David Victor; Robert Naftaly, who chairs the United Auto Workers’ retiree healthcare fund; University of Michigan Board of Regents member Mark Bernstein; several current and former members of leadership of the local Jewish federation; and other prominent business and philanthropic figures in the Detroit area. Co-hosts and the Stevens campaign are hoping to raise $300,000 through the event.

“It has generated an interest in not only the Jewish community locally but also with Jews nationally,” David Kramer, one of the fundraiser’s hosts and a Stevens finance committee member, told Jewish Insider.

Co-host Michael Horowitz noted that the response to the event has been especially strong for such an early stage of the campaign — the new district was only finalized in late December — and the organizers raised their fundraising goal in response to initial interest.

Stevens’ campaign manager, Jeremy Levinson, told JI that support for Israel has been a primary concern for those joining the fundraiser. Stevens and her supporters align more closely with a traditional pro-Israel approach, while Levin is to the left and more outspoken on Israel issues.

“This new district is heavily Jewish, and the Jewish vote will be significant,” Horowitz said. “Because her opponent is Jewish with a well-known Jewish political name, I think it was important to demonstrate that many in the Jewish community are very supportive of Congresswoman Stevens,” he said, referring to Levin’s father, former Rep. Sander Levin (D-MI), and his uncle, former Sen. Carl Levin (D-MI).

Kramer said he’s confident that the fundraiser, which is currently set to be held with a mix of virtual and in-person attendees, will hit its goal, given the level of interest he’s seen so far. The fundraiser is already around halfway to its goal.

“The fact that we’re raising as much money as we’re raising and getting the kind of support and sponsors — people willing to put their name on it and to give a pretty substantial sum — is amazing,” he said.

“I think it’s going to be, most importantly, an opportunity for the people in the community that don’t know Haley well to meet her and hear from her and understand why she is so in sync with the Jewish community and why she is the logical choice for this particular race,” he said.

The fundraiser’s organizers are also discussing inviting a Jewish member of Congress to speak alongside Stevens.

Stevens held another event with the Jewish community in recent weeks, Levinson added, organized by a supporter from New York, and has several more scheduled for the coming months.