‘I think it's an issue that can be resolved between two countries,’ he told JI 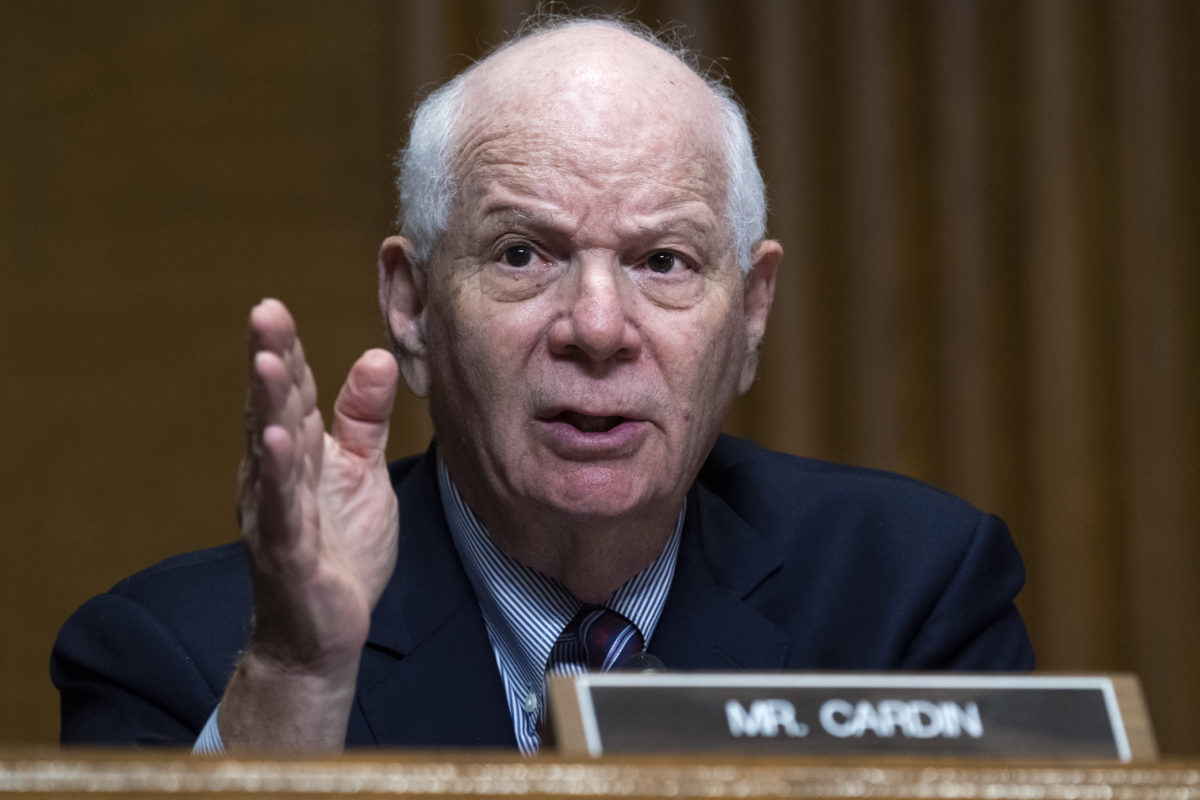 Sen. Ben Cardin (D-MD), who led a Congressional trip to Israel last week, told Jewish Insider that he believes it’s possible for the U.S. and Israel to come to an agreement about reopening the U.S. consulate in Jerusalem.

Members of the Israeli government from across the political spectrum have been steadfastly opposed to the Biden administration’s plans to reopen the U.S. consulate in Jerusalem that served Palestinians, which was shuttered by the Trump administration in 2019.

But Cardin, who met last week with Israeli officials including Prime Minister Naftali Bennett and Foreign Minister Yair Lapid, among other officials, believes the dispute is solvable.

“I think it’s an issue that can be resolved between the two countries,” Cardin said. “But obviously anything with Jerusalem is sensitive.”

He noted that, based on conversations with Israeli officials, their primary concern is not the consulate itself, but the prospect that the consulate could open the door to dividing Jerusalem or ending U.S. recognition of the city as Israel’s capital.

“I think the view there is that this needs to be talked out between the Israelis and the Americans,” the Maryland senator said. “The consulate in Jerusalem, in and of itself, is not controversial. But if it gets engaged at all in regards to the peace process or legitimacy of the capital for Israel, then it becomes an issue.”