Illinois redistricting sets up primary faceoff between Newman and Casten

The state is set to lose a congressional seat in 2022 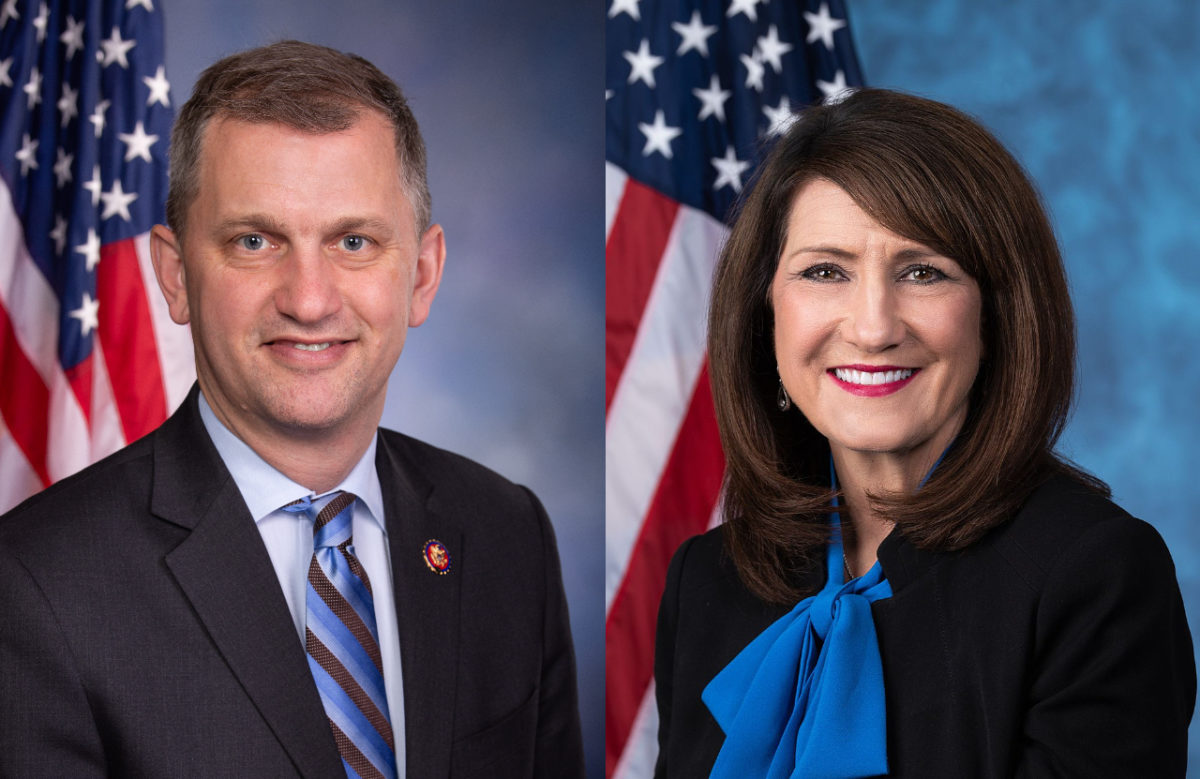 Illinois is set to lose a congressional district following the 2020 Census, and state Democrats, who control the redistricting process, are working to maximize their share of the state’s congressional seats and shore up Democratic lawmakers. The latest map is another blow to Newman, who was at heightened risk of losing her seat in the first proposed map.

The new district would combine around 40% of Newman’s current constituents with about a quarter of Casten’s, according to Chicago-area political consultant and mapmaker Frank Calabrese, in addition to smaller portions of other surrounding districts.

“This is a much better map in terms of partisanship for Democrats,” Calabrese explained. “The current 6th district is based in DuPage County. DuPage is historically Republican. It voted for Biden, but it votes Republican down-ballot still.”

He added that the latest proposed map is likely “close to the final version” aside from “minor tweaks.”

For Newman, it’s “hard to say that [the new map] is worse,” Calabrese said.

“It is less likely that a Republican could win this district now,” he continued. “But now she is in the same district with a Democratic congressman who has proven he can win tough elections… It is still a more moderate district. Casten is a liberal but he isn’t a ‘Squad’-type liberal like Newman.”

Newman’s positions on Israel set her apart from much of the Democratic Party — she was one of eight Democrats to vote against supplemental funding for Israel’s Iron Dome missile-defense system in a 420-9 vote — but Casten, who voted for the funding, falls more within the mainstream.

He also cosponsored House resolutions opposing the Boycott, Divestment and Sanctions movement targeting Israel; supporting a negotiated two-state solution to the Israeli-Palestinian conflict and the 2016 Memorandum of Understanding between the U.S. and Israel; directing then-President Donald Trump to end the use of U.S. military forces against Iran; and supporting last year’s normalization agreements between Israel and Arab states. He further cosponsored a failed resolution providing grants for joint health technology development with Israel.

During the May 2021 conflict between Israel and terrorist groups in Gaza, Casten condemned both Hamas rocket attacks and Israeli airstrikes in Gaza, saying in a statement both “have destroyed the lives of far too many Israeli and Palestinian families, who will continue to suffer from this conflict.”

He called on President Joe Biden to “work with Israeli and Palestinian officials to deescalate tensions, end the violence, so that we may begin to work towards peace.”

In 2019, Casten expressed concerns about Israel’s decision to bar Reps. Rashida Tlaib (D-MI) and Ilhan Omar (D-MN) from entering the country — a move he said in a statement was “at odds” with “the country I experienced” during his visit.

“I don’t always agree with them [the Israelis], but I always learn from them. Democracy depends on a healthy exchange of ideas, and it would not be in Israel’s or the United States’ best interest for our elected officials to be denied the opportunity for direct dialogue,” Casten said. “I oppose Prime Minister Netanyahu’s decision to block this visit and urge him to reconsider.”

According to Calabrese, it is “hard to say what” this latest proposed map would mean for former Rep. Dan Lipinski (D-IL), a conservative Democrat who was ousted by Newman in the 2020 primary. Lipinski is reportedly considering a primary bid to reclaim his seat.

“He could do well in a three-way Democratic primary,” Calabrese said. “Split the liberal vote [between Newman and Casten] and he can win the moderate vote. Still lots of moderate Democrats in the district.”