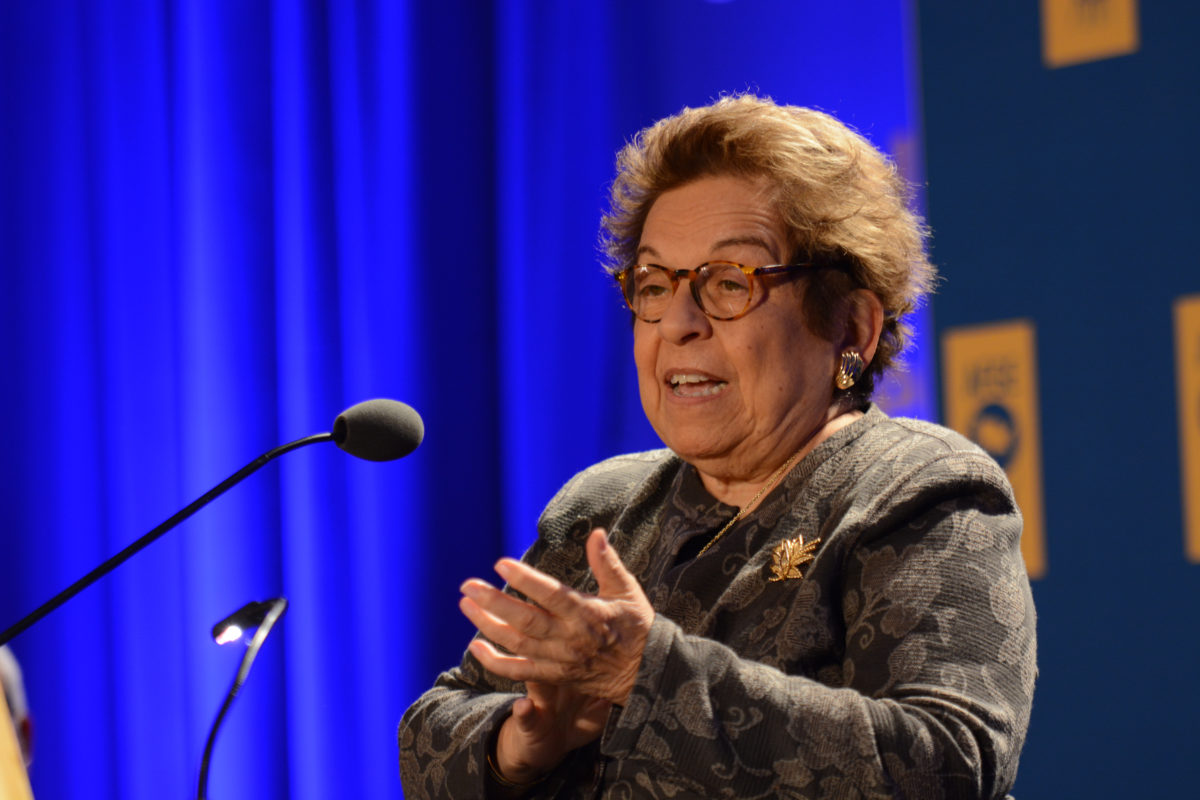 President Donald Trump’s unrelenting effort this election cycle to cast Democratic presidential nominee Joe Biden as a socialist appears to have paid off in the crucial swing state of Florida. Though polling suggested Biden was slightly favored to win Florida’s 29 electoral votes, Trump endured on Tuesday night, carrying the state with more than 51% of the vote.

Pivotal to Trump’s victory in the Sunshine State was strong support from the Latino voting bloc in South Florida’s Miami-Dade County, which includes a sizable population of Cuban-Americans who are sensitive to accusations of socialism because of their historical antagonism to Fidel Castro’s communist regime.

While former Democratic presidential candidate Hillary Clinton carried Miami-Dade by a margin of 30 points last cycle, Trump’s messaging — including a recent tweet characterizing Biden as “a proven Castro puppet” — seems to have been effective in convincing some voters to tilt Republican.

“I believe the steady messaging around socialism is one of the primary reasons why Democrats did so poorly in Miami-Dade,” Justin Day, a Democratic strategist in Florida, told Jewish Insider in an email. “It led to Biden losing the state and the loss of two congressional seats.”

Reps. Donna Shalala (D-FL) and Debbie Mucarsel-Powell (D-FL), first-term incumbents who assumed office last year and represented districts in Miami-Dade County, also fell on Tuesday night and had faced harsh criticism from Republican opponents who sought to portray them as socialists. Maria Elvira Salazar, a Cuban-American former TV journalist who defeated Shalala, was persistent throughout her campaign in accusing the Democratic congresswoman of harboring socialist sympathies.

Shalala, a former longtime president of the University of Miami, did herself no favors when she described herself as a “pragmatic socialist” in a recent interview with a local NBC station. She later claimed that she meant to say “pragmatic capitalist” and simply misspoke, but Salazar seized on the blunder.

“We had the opportunity to expose who my opponent really is,” Salazar told JI in an interview last week in which she confidently predicted that she would win her election with the support of Hispanic Democrats in the district.

Ron Klein, a former Florida congressman who chairs the Jewish Democratic Council of America, said that Spanish-language advertisements in Florida tying Biden to socialism seem to have had a negative impact on the Democratic candidate’s prospects in Miami-Dade County.

The Biden campaign dismissed such rhetoric and even released its own ads to dispel the accusations, while Biden, a moderate Democrat, claimed outright that he was not a socialist. But such efforts appear to have fallen short in Florida.

That wasn’t the only problem Biden had in Florida on election night, according to Klein, who added his belief that Democratic turnout in South Florida could have been stronger to offset Republican support in the rest of the state. “It’s math in Florida,” Klein said. “It’s a complicated formula.”

But Day, the Democratic strategist, said that Democrats would have to find a more effective way to counter accusations of socialism if they want to win future elections.

“If Democrats don’t figure out a message to push back on the socialist narrative,” he said, “we are going to have a hard time finding success in Florida.”