‘We know that what may begin as online threats in the virtual world can lead to violence in the real world,’ Rep. Ted Deutch tells JI 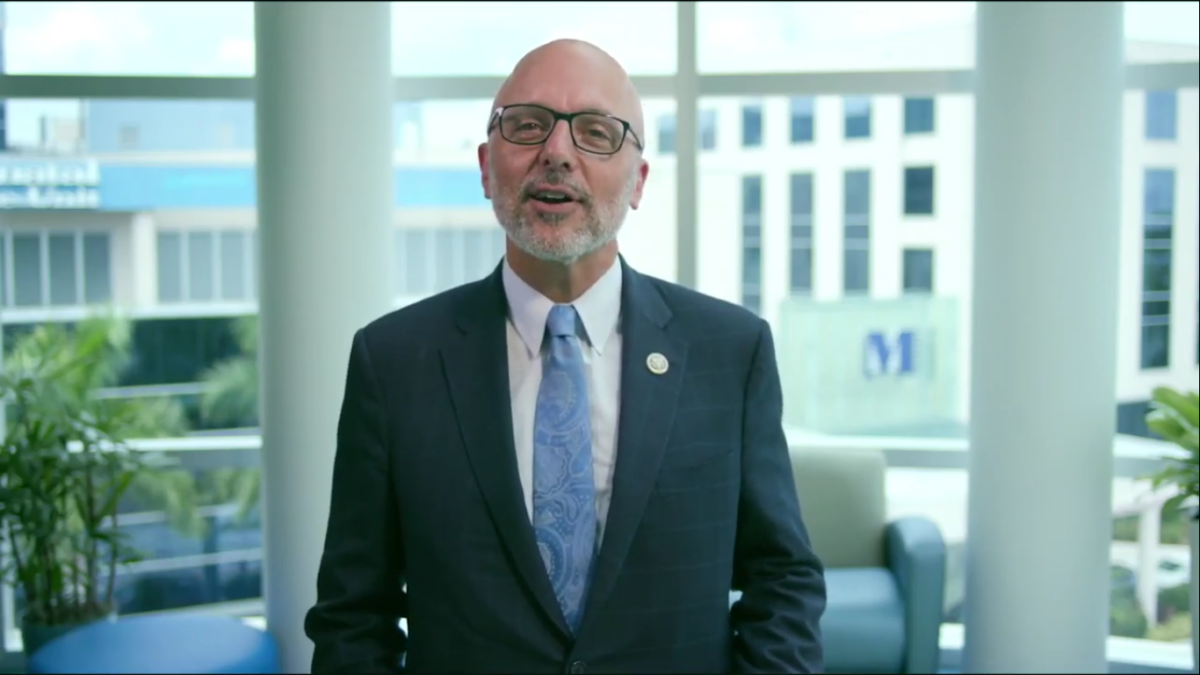 A bipartisan group of members of Congress will announce on Tuesday the creation of a new global inter-parliamentary task force to combat digital antisemitism.

Members of the task force include Reps. Ted Deutch (D-FL), Debbie Wasserman Schultz (D-FL), Chris Smith (R-NJ) and Mario Diaz-Balart (R-FL), along with elected officials from major parties in Canada, the U.K. and Australia. Another member of the panel is member of Knesset Michal Cotler-Wunsh from Israel’s Blue and White Party, the daughter of former Canadian Justice Minister Irwin Cotler. In July, Cotler-Wunsh challenged a Twitter spokesperson during a Knesset hearing over the company’s decision not to delete or flag a post by Iran’s Ayatollah Ali Khamenei that she said was “calling for genocide.” In a May tweet, Khamenei called for “firm, armed resistance” to bring about the “elimination of the Zionist regime.”

In an interview with Jewish Insider, Deutch said the lawmakers coalesced around the issue of online antisemitism because as social media continues to grow, “it’s unfortunately more and more being used to spread hatred and antisemitism. And we know that what may begin as online threats in the virtual world can lead to violence in the real world.”

Deutch said conversations about combatting global antisemitism began when he attended the World Holocaust Forum at Yad Vashem in Jerusalem earlier this year, and felt “compelled to move forward” with more action after social media platforms — including Twitter, Facebook, TikTok and Google — failed to counter it. “We are aware that there are efforts by multiple groups, and non-governmental organizations who are trying to address this,” Deutch said. “We think that it’s important for elected officials from countries that are experiencing concerning and really upsetting increases in antisemitism to speak out.”

The goals set by the task force, as reviewed by Jewish Insider, include raising awareness about online antisemitism and establishing a consistent message in legislatures across the world to hold social media platforms accountable. The group will also work to adopt and publish transparent policies related to hate speech.

“Always and at this time in particular as we stand united in fighting a global pandemic, another virus rages that requires global collaboration and cooperation,” Cotler-Wunsh said in a statement. “By working with multi-partisan allies in parliaments around the world, we hope to create best practices and real change in holding the social media giants accountable to the hatred that exists on their platforms.”

Deutch maintained that “the power of having a group of elected officials” from different parties across the globe come together on this issue “will highlight the need for action by the companies and the need for action by our respective legislative bodies.” He added: “And most importantly, we hope this will help advance the conversation that’s premised upon the fundamental understanding that we just shouldn’t accept this spread of antisemitism that we’ve seen on social media platforms.”

The Florida congressman told JI that as the group gains traction, its organizers will look to expand “into many more countries.”