Pittsburgh donations distributed to victims and to synagogue rebuilding efforts 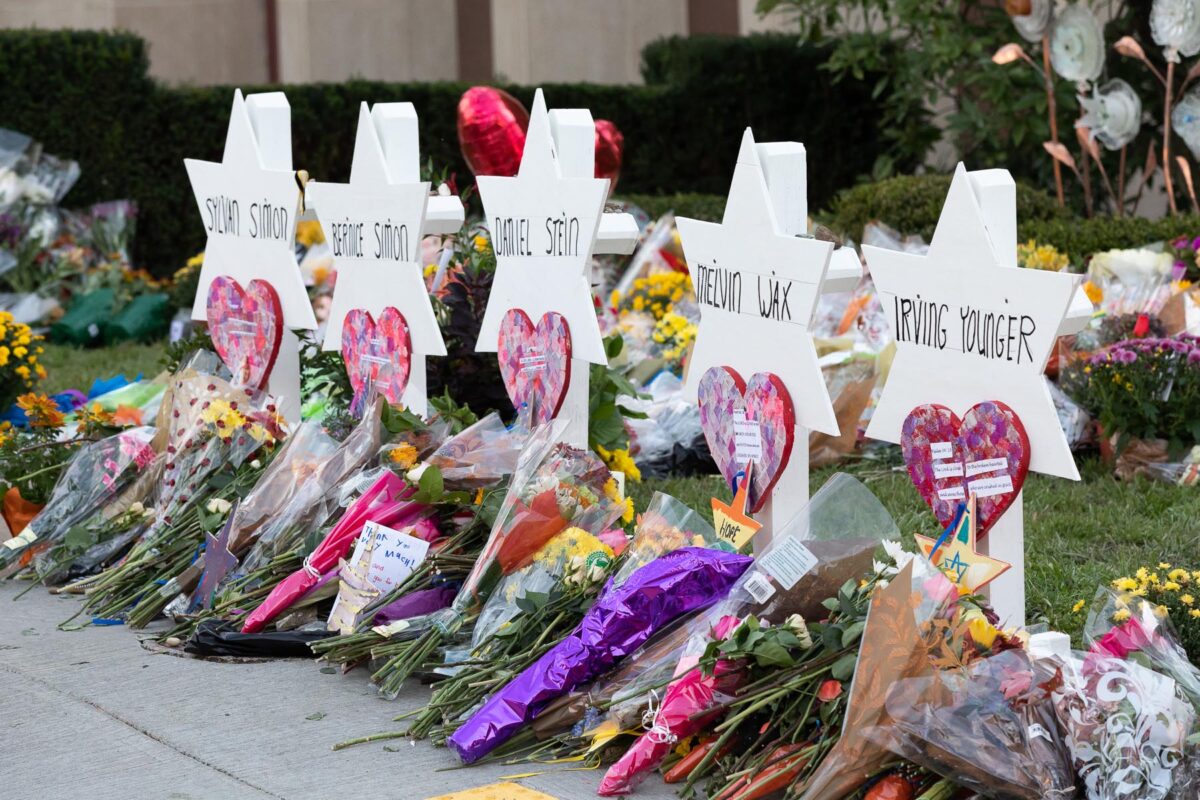 An independent committee charged with distributing more than $5 million in donations to the Tree of Life*Or L’Simcha Congregation in Pittsburgh has issued its final recommendations and will begin distributing the funds to the victims, families and communities affected by the deadly October 2018 terror attack.

Donations from near and far: Tree of Life president Sam Schachner told Jewish Insider that donations poured in from all over the world. Several individuals set up online campaigns, with the largest — raising $1.265 million — organized by an Iranian immigrant. “It was overwhelming how generous people were. We received tremendous donations, several hundred thousand dollars from the Islamic community in Pittsburgh, the same from the Catholic diocese, and both financial and emotional support from the Sikh temple in town,” Schachner said. “It has been a complete cross-cultural experience and continues to be.”

The aftermath: Neither Tree of Life*Or L’Chadash nor its two tenant congregations have moved back into the synagogue space, which will undergo a complete renovation, using the donated funds, expected to begin in 2021. “We’ve been very victim-centered on how we move forward and victims and their families needed a certain amount of time before going back in… We’ve had a lot of people going through a lot of trauma.” The complex will be rebuilt with partners including the Holocaust Center of Pittsburgh and a local university, Schachner said. While no final decision has yet been made about whether the current synagogue buildings — there are three — will be razed, Schachner said it is likely that the sanctuary building will remain while the other two that are part of its complex will be replaced.

Previous support: Last year, when the Jewish Federation of Greater Pittsburgh’s Victims of Terror Fund distributed more than $6.3 million, Tree of Life*L’Or Chadash was given $450,000. The same local independent committee, led by Giant Eagle supermarket chain CEO David Shapira, made recommendations about the disbursement of both collections of donated funds.

In the meantime: With no space to hold large events, the congregations have benefited from the kindness of other Pittsburgh religious institutions, including the city’s Calvary Episcopal Church, which gave the community its sanctuary to use for High Holiday services. “It really helped us learn how much in common we have,” said Schachner. The congregation is renting space for its regular services from a local Reform temple less than a mile away.

Chag sameach: Tree of Life*Or L’Chadash held rehearsals for its Purim shpiel at the church, with “several pastors involved —they plan to come to Purim services to do it again,” Schachner said. “It shows us how much love there is that dwarfs the hate that spawned the situation.”