Former Labour MP: Corbyn’s successor ‘going to have to do quite a lot’ to bring party back to ‘decency’ 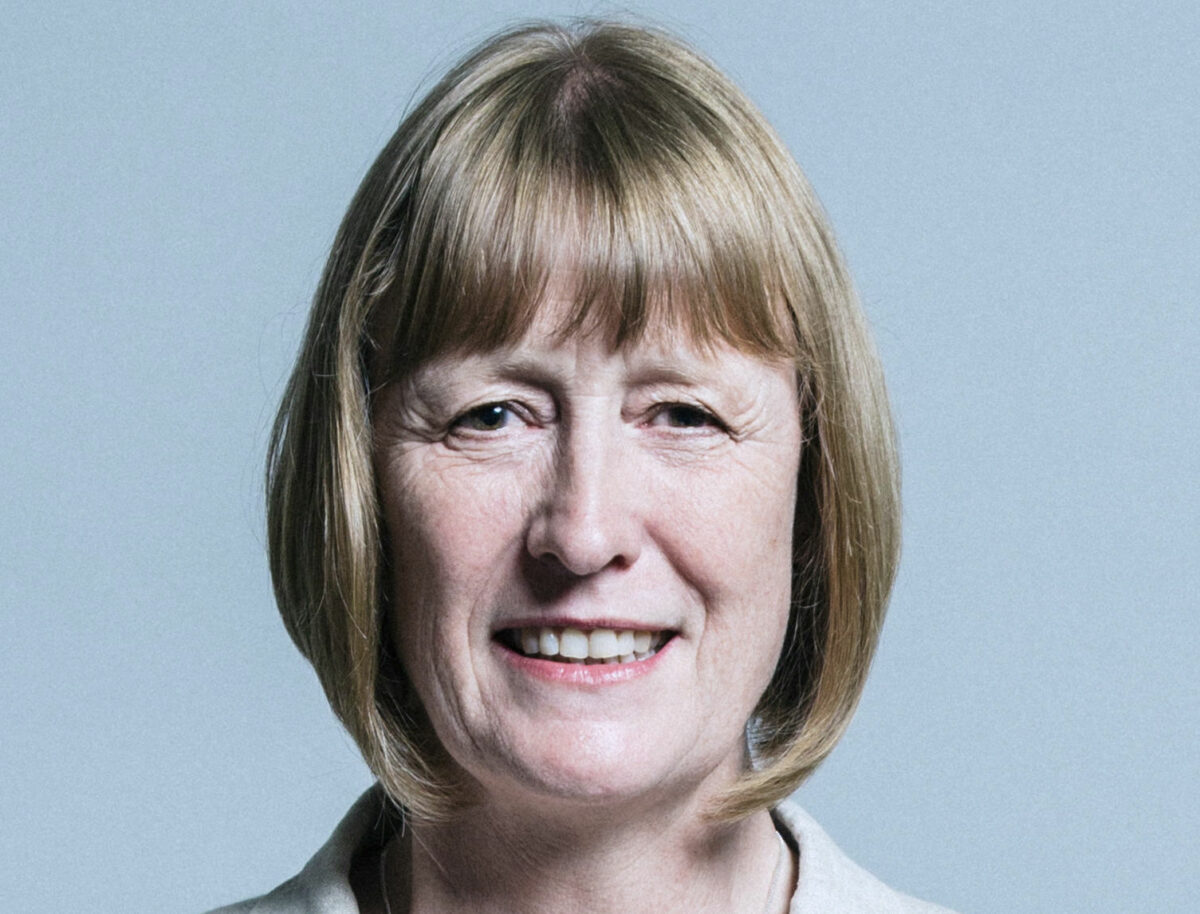 A year ago, former British MP Joan Ryan’s political career came to an end when she quit the UK’s Labour Party over Jeremy Corbyn’s handling of antisemitism, accusing the party leader of “presiding over a culture of antisemitism and hatred of Israel.” Ryan recently spoke with Jewish Insider while visiting the U.S. to share her message to American Jews.

Bio: Ryan represented Enfield North for 18 years as a member of the Labour Party — from 1997 to 2010 and from 2015 to 2019. She also served as a cabinet minister under prime ministers Tony Blair and Gordon Brown. In 2015, Ryan became chair of the Labour Friends of Israel, a role she held until her resignation in 2019.

Moment to remember: “I can look myself in the mirror every morning. I feel proud of the action I took,” Ryan told JI. “I don’t regret it for a minute, and I would do the same again if necessary. It’s almost like a relief that when push came to shove I did have the moral courage to do the right thing.”

Corbyn paid a price: Ryan said that the campaign against Corbyn in the lead-up to the December election — suitability for prime minister and highlighting his racist views — was a “very significant factor” that contributed to the party’s crushing defeat. “Certainly their muddled policy on Brexit had its impact and there was a bundle of issues involved in their catastrophic record-breaking defeat,” she explained, “but you don’t get a catastrophic defeat for just one reason. There’s more to it. I think all the polling since and everything we found on the doorsteps of people who voted Labour in 2017, but wouldn’t vote for him in 2019, was they thought Labour had a problem with antisemitism, and had there been a different leader they may well have considered voting Labour.”

Electing Boris was worth it: While Corbyn’s defeat led to the election of Boris Johnson and the creation of a Tory government, Ryan said it was the right thing to do. “I am not a Conservative and I’m not a fan of Boris Johnson’s politics, and I think life might be very tough for a lot of people going forward,” she asserted. “But there are some things that are not policy matters, and I think there is a political price to be paid for being antisemitic, and it’s not wrong that Labour has paid that price, and will continue to pay it if it doesn’t reform itself, visibly and transparently.”

Corbyn’s successor: There are three candidates running to lead the party: MP Keir Starmer, considered to be the favorite and backed by Gordon Brown; Rebecca Long-Bailey, a former shadow minister in Jeremy Corbyn’s cabinet and considered to be an ally of the defeated leader; and MP Lisa Nandy, who is polling far behind both Starmer and Long-Bailey.

Long road ahead: Ryan suggested that the next leader will have three to six months to “take some actions that demonstrate that this isn’t just going to be now passed over, hidden away somewhere; that it is going to be tackled. I think that leader is going to have to do quite a lot to demonstrate before we can say Labour is on its way back to decency.” Ryan told JI, “This is going to be a long road back, because the Corbynistas are all still there. They’ve got their hands on every lever of power within the party, and it’s going to be a really tough job to peel their fingers off and loosen that grip to start moving the party forward.”

Ryan’s political future: The former lawmaker said she’d be open to rejoin the party she left “some way down the line” if she determines it has changed course. “My politics didn’t change,” Ryan stressed. “I never left the Labour Party — they left me. And so, if it returns to those traditional values, to the values of anti-racism, of equality and decency and respect for others, then yes I will return. I’m a little bit bereft without a political home.”

Message to the U.S.: Ryan told JI that there’s not a direct parallel with the American political two-party system because the overwhelming majority of elected members in the Democratic Party are opposed to antisemitism and support Israel. “I think there are very clear lessons to be learned for the left. One is, you stand up to antisemitism as soon as it appears. You don’t think it’s a few bad apples, you understand what’s going on. You don’t gloss over it, you deal with it.” And the second lesson, she said, is to fight it “with a moral and intellectual argument,” not just use the electability card.

Not a fan of Trump: “I’m not a Donald Trump supporter,” Ryan noted, warning that the president’s allegations that the Democratic Party is anti-Israel are “wrong and dangerous, and it’s making a wedge issue of Israel. I don’t think that’s of any benefit to anybody.”

Brexit’s impact on Israel: Ryan also argued that Trump’s support of Brexit impacted Israel’s standing in the world. “I mean that really has some consequences for Israel because the U.K. was probably the strongest friend of Israel in the European Union and that voice has now been lost,” she explained. “I think it has a real impact on the UK’s ability to be a strong voice as a friend of Israel. You know, Israel lives in a very dangerous neighborhood and it’s always going to need its friends.”