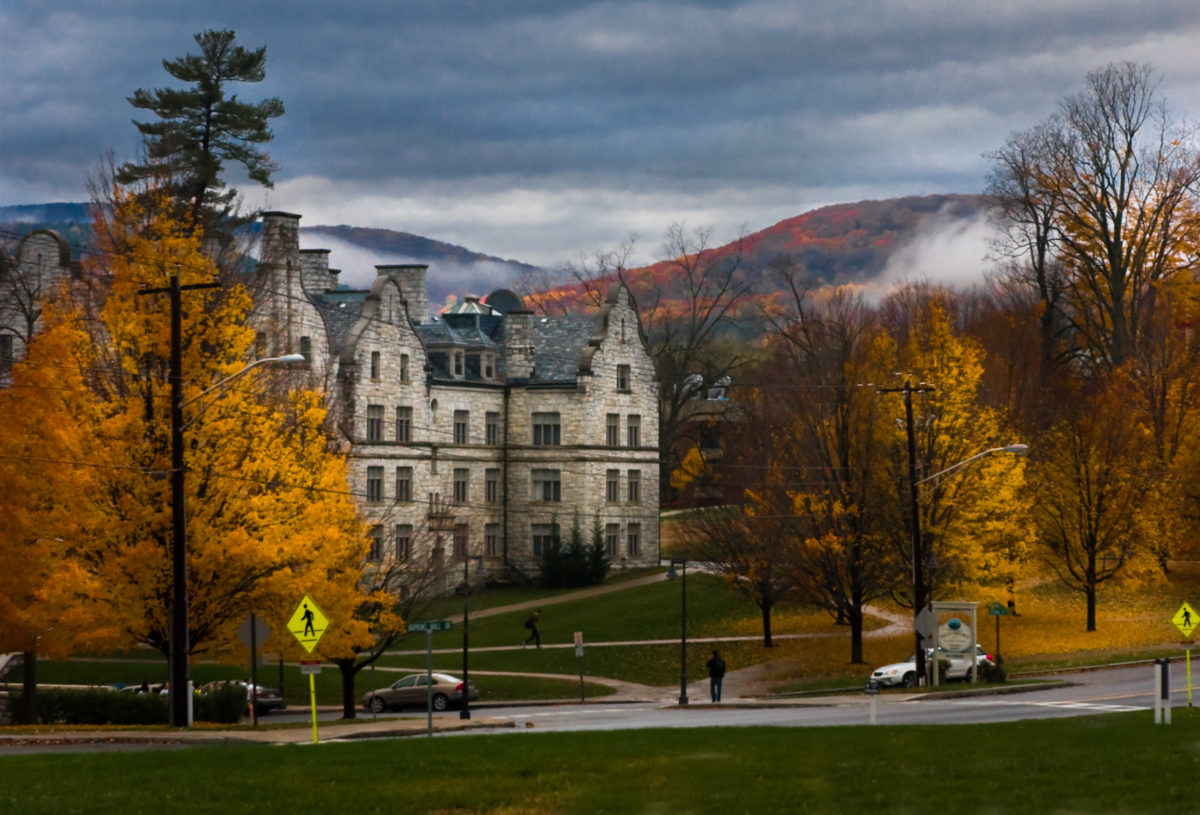 Earlier in May, the Foundation for Individual Rights in Education, FIRE, wrote to the college arguing that it needs “to do more to protect students’ free expression in light of the College Council’s April 23 vote to deny recognition to student group Williams Initiative for Israel because of its pro-Israel stance.”

Williams College president Maud Mandel condemned the Council’s vote, reasoning that the student group had met the affiliation requirements. In a statement, Mandel said that the “transcript of the debate and vote indicate that the decision” to deny WIFI admission “was made on political grounds.”

According to Williams’s campus newspaper, the Williams Record, students who opposed the group’s official recognition did so claiming that WIFI “supports the currently existing Israeli state. Given that the Israeli state is engaging in ongoing violent practices and is built on stolen Palestinian land, one cannot ‘support’ the existence of an Israeli state as an abstract concept without ignoring and indirectly endorsing the state’s violent practices.”

On Wednesday, Williams Director of Media Relations Gregory Shook informed the pro-Israel group that it will be recognized as a registered student organization (RSO) after consideration by college administrators.

“After the College Council’s vote, college administrators discussed the fact that the college’s Student Handbook described a parallel path to RSO status that had not been engaged in this case. This involved a committee made up of administrators and CC reps,” Shook wrote. “Under Massachusetts state law, a college’s student handbook is a binding contract between students and the institution. Therefore, we had a legal obligation to offer that process if WIFI requested it, which they did. We notified College Council of the process described in the Handbook, and asked them to designate a representative for the committee. On Tuesday, May 14, the committee considered WIFI’s request, as required by law, and voted to grant RSO status to WIFI. WIFI is now an RSO with the full rights, privileges and responsibilities that label entails.”

Williams Initiative for Israel will have access to funding and administrative support now that its affiliation with the college has formally been recognized.