The Committee against Torture named the PA as negligent in preventing torture, ill-treatment within the West Bank and Gaza, and laid out a series of reforms for Palestinian leadership 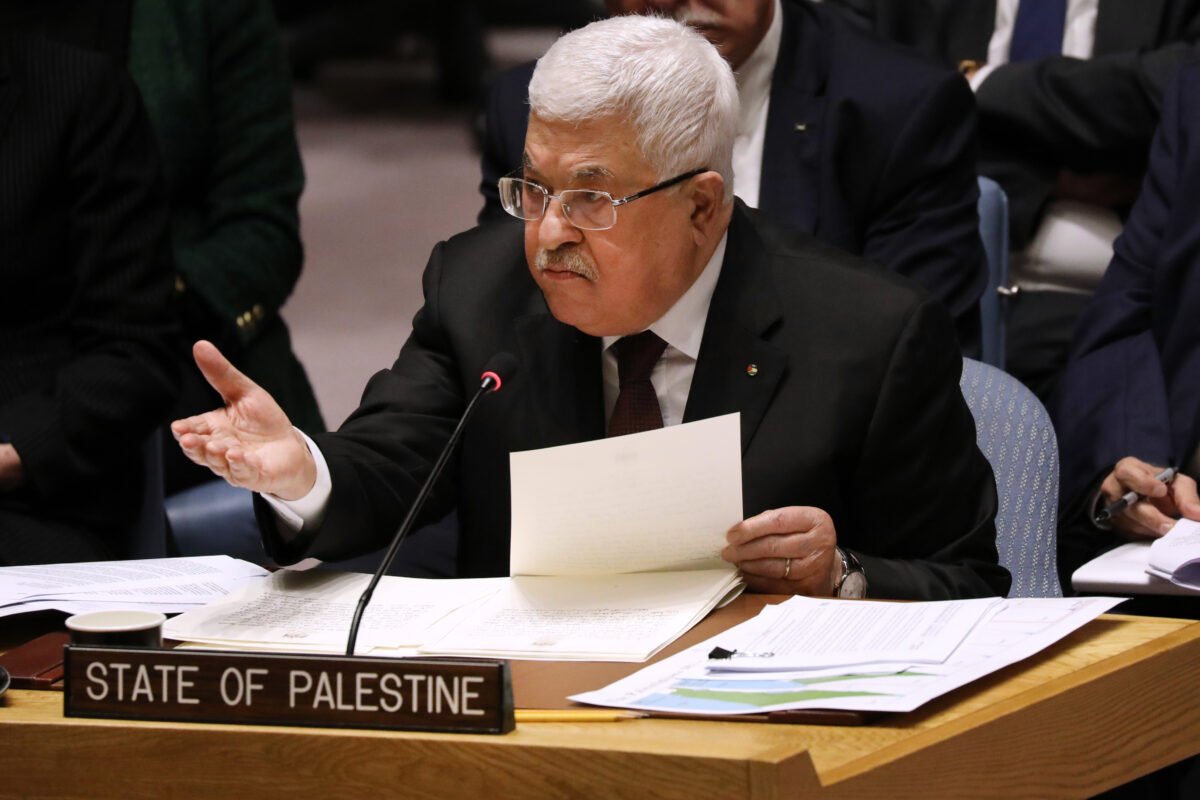 Last week, the United Nations Committee against Torture (CAT) — a subsidiary of the U.N. Office of the High Commissioner for Human Rights (OHCHR) — convened in Geneva to investigate, for the first time, instances of torture and ill-treatment carried out or condoned by the Palestinian Authority (PA).

After the completion of the hearings, CAT released its findings on Friday in a 15-page set of concluding observations, in which the committee determined that the PA is liable for the torture and ill-treatment of Palestinian civilians, and set forth recommendations as to how the PA can better ensure their well-being.

The committee’s recommendations include: categorizing torture — which is currently considered a misdemeanor — as a felony; banning unlawful and torturous detentions; and creating a domestic commission to investigate any allegations of torture and ill-treatment. CAT also recommended the PA implement policies to democratize the Palestinian system of government, including safeguarding free speech.

In preparation for the hearings, CAT, which holds broad powers to probe incidents of torture and cruel treatment, reviewed a report submitted by the PA, as well as alternative reports submitted by a dozen American, Palestinian and Israeli NGOs, including Human Rights Watch, the Palestinian Coalition Against Torture, the Hebrew University of Jerusalem’s Clinic on International Human Rights and others.

Felice Gaer, former vice-chair of CAT and director of the American Jewish Committee’s Jacob Blaustein Center for the Advancement of Human Rights, told Jewish Insider, “One of the most important things a review can do is to raise cases because it clarifies government policy, and also causes the state to pay special attention to those cases thereafter.”

David May, a research analyst at the Foundation for Defense of Democracies, suggested to Jewish Insider that the PA has used the international body as a way to put more pressure on Israel. “When the Palestinians joined all the various [human rights] bodies […] starting in 2014, the goal was twofold,” he said. “One, to establish themselves as a state to try to gain international recognition without having the instruments of statehood — so, to essentially be granted statehood by the U.N., even though it doesn’t really exist on the ground — and the second part was to put the screws on Israel.”

While the committee’s investigation into the PA was “important to do,” May said, it pales in comparison to the U.N.’s outsized focus on Israel.

But while the various alternative reports cited several unique instances of torture and ill-treatment carried out by Palestinian governing bodies or their proxies, CAT discussed only the 2021 killing of Palestinian human rights activist and PA critic Nizar Banat.

Despite any issues regarding the limited scope of CAT’s inquiry into Palestinian acts of torture, former Israeli Ambassador to the U.N. Danny Danon told JI, “I think the [committee’s] report actually makes a strong point about what’s happening in the PA institutions, and it calls for a major reform to be required.” Danon suggested, however, that the implementation of effective reform would be highly unlikely.

Dina Rovner, legal advisor at UN Watch told JI, “We hope that the Palestinian delegation will implement the Committee’s recommendations, including on the definition and criminalization of torture in Palestinian laws, treatment of Palestinian detainees, and violence against women. Anyone who cares about human rights should fight for accountability from the Palestinian Authority on these issues, not just in terms of legislative changes but also in terms of enforcement.”

The next inquiry into torture and ill-treatment carried out by the Palestinian Authority will likely come at the International Criminal Court (ICC), to which the Israel-based International Legal Forum recently submitted an appeal.