‘[I] am proud to not be funding my campaign through an organization supporting insurrectionist Republicans and anti-choice candidates on both sides of the aisle,’ Levin said on Monday 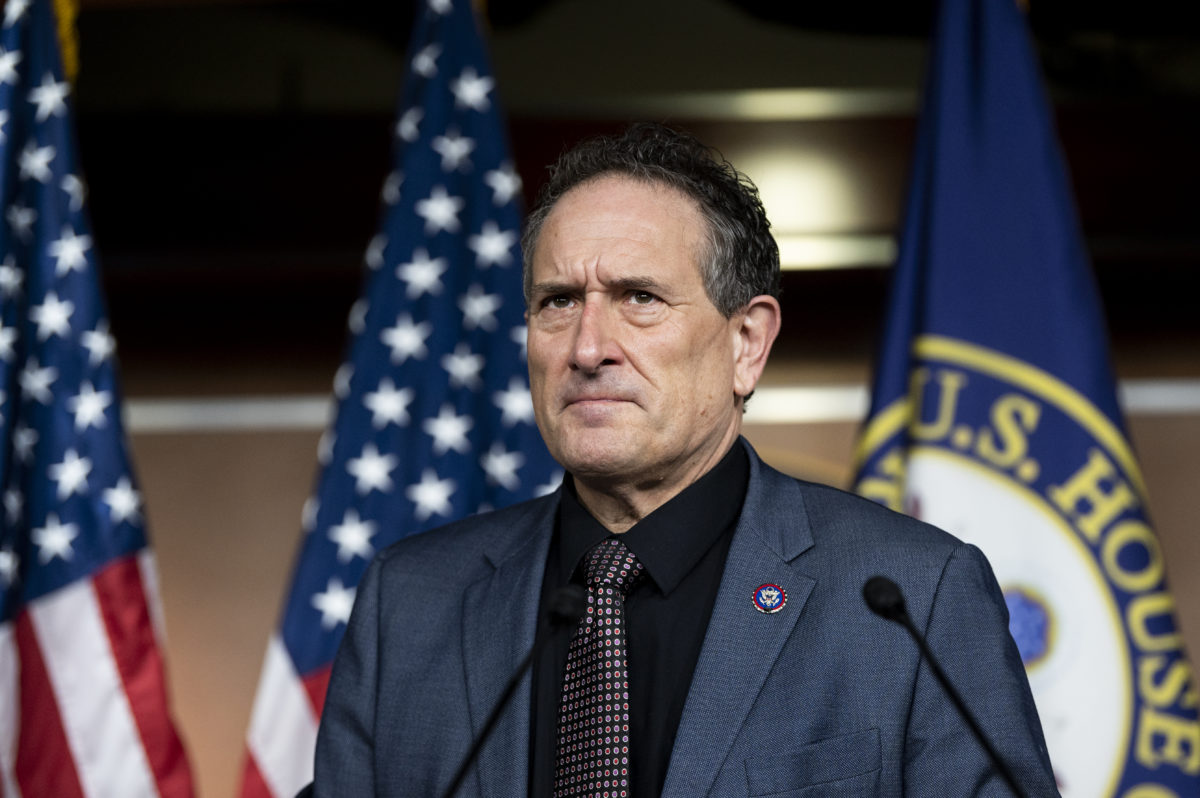 Rep. Andy Levin (D-MI), who has criticized AIPAC for backing Republicans who voted against certifying the results of the 2020 election, has himself accepted $55,550 in donations from corporate PACs and interest groups that, according to watchdog group Citizens for Responsibility and Ethics in Washington (CREW), have also contributed to Republicans who voted against certifying the 2020 election results.

He also accepted donations from interest groups representing the insurance and financial services industry, realtors, beer wholesalers, electrical contractors and credit unions totaling $21,000. Each of the interest group PACs has also donated to Republicans who refused to certify the presidential election.

“[I] am proud to not be funding my campaign through an organization supporting insurrectionist Republicans and anti-choice candidates on both sides of the aisle,” Levin said in a press release on Monday. He added, “It is shameful that organizations that endorse and support insurrectionist Republicans are wading into these Democratic primaries spending millions trying to drown out the voices of candidates like Summer [Lee] and Erica [Smith].”

AIPAC’s new super PAC, the United Democracy Project, has spent millions in recent weeks on advertising in a small set of Democratic primaries opposing progressive candidates. Its PAC has endorsed more than 100 Republicans who refused to certify the 2020 election and has donated or funneled donations to several of them.

DTE Energy Company donated an additional $10,000 to Levin’s campaign, but Levin directed that funding to the University of Michigan, in accordance with a pledge not to accept fossil fuel money.

Each of the groups that has donated to Levin, as well as numerous other corporate PACs and industry groups supporting election deniers, has also funneled funds to Stevens’ campaign. Stevens has taken at least $151,000 from groups on the CREW lists as of the end of 2021.

The corporate and industry PAC donations to Levin are also significantly less than the funding that AIPAC has contributed toward Stevens — it has funneled more than $300,000 to Stevens’ campaign via its PAC and given $2,900 from its own coffers — or the millions in outside spending in other races to which Levin had expressed his objection.

For both candidates, these PAC donations represent a small fraction of their total fundraising: As of the end of the first quarter of 2022, Stevens had raised a total of $3.6 million, and Levin had raised $2 million. There has not been substantial outside spending in the district supporting or opposing either candidate, and nearly all has come from Republican groups opposing Stevens.

“A few donations numbering in the thousands to both candidates does not compare with $300,000 from a single group in bundled contributions given to one candidate in a Democratic primary, which is what our tweet said quite explicitly,” Levin campaign spokesperson Jenny Byer told JI. “With very few exceptions, this is more than most corporations spent on all races combined in the tracking by CREW.”

The campaign did not respond to a question about whether Levin believes that all Democrats — which would include members of House leadership and several fellow members of the House Progressive Caucus — should reject AIPAC’s endorsements and support.

“If bipartisan organizations want [to] help Haley Stevens’ fight to protect a women’s right to choose, keep our communities safe from gun violence, and build back Michigan’s manufacturing, we welcome their support,” Stevens campaign spokesperson Larkin Parker said in a statement. “The truth is, Andy Levin has taken thousands of dollars in corporate PAC money from organizations that have made the same bipartisan donations over which he is desperately and hypocritically attacking Haley Stevens… Andy should follow Haley’s lead and get back to talking about the issues Michiganders actually care about.”