‘I wasn’t for it before and I can’t see myself changing my position,’ the West Virginia senator tells JI 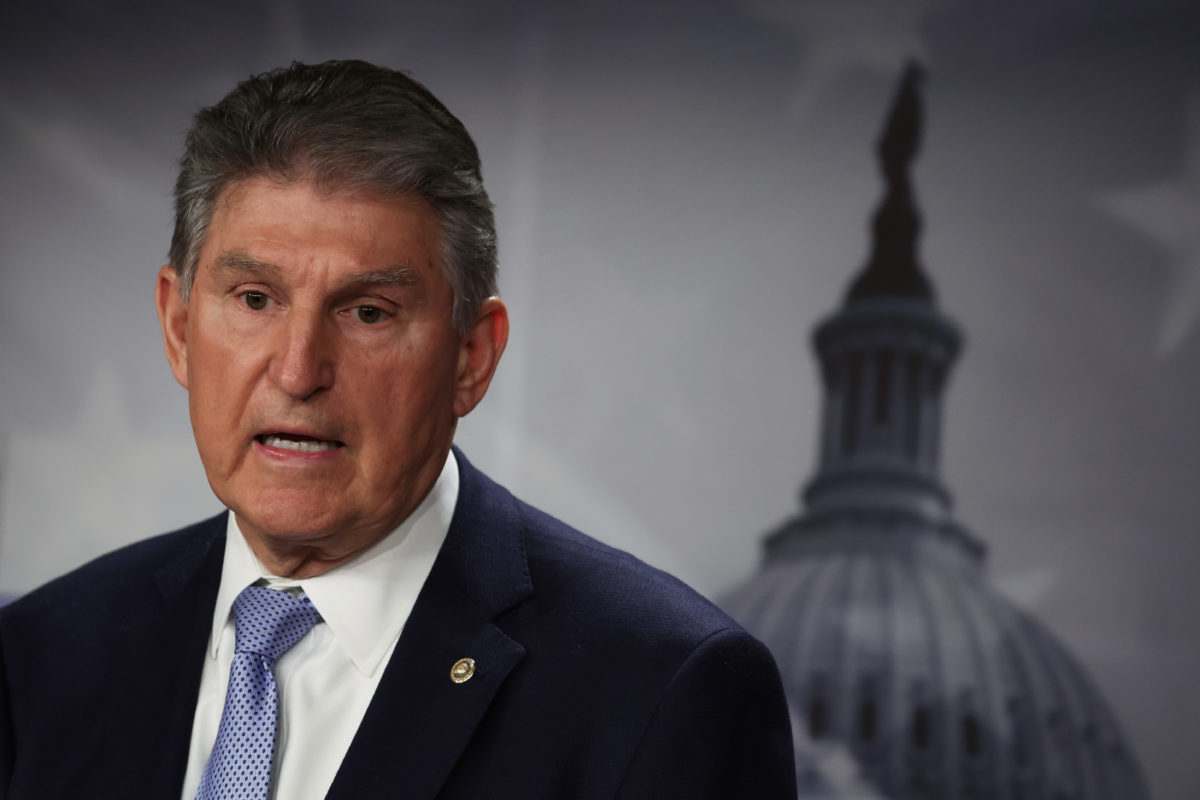 Sen. Joe Manchin (D-WV) told Jewish Insider in a brief interview on Wednesday that he is likely to oppose any new nuclear deal the Biden administration reaches with Iran.

“I’m very leery of [the talks],” Manchin said. “I wasn’t for it before and I can’t see myself changing my position.”

Manchin was one of four Senate Democrats — along with Sens. Bob Menendez (D-NJ), Ben Cardin (D-MD) and Chuck Schumer (D-NY) — who voted against the original nuclear agreement in 2015.

Menendez and Cardin have indicated opposition to the deal as it has been outlined publicly, while Schumer has said he’s open to the talks, but said he’s communicated with the administration about the problems in the Obama-era deal.

Opponents of the potential deal are unlikely to be able to rally the 10 Senate Democratic votes needed to block its implementation, much less the two-thirds of the Senate needed to override a presidential veto of such a measure.