The group has 21 new members this Congress, including every new Senate Democrat 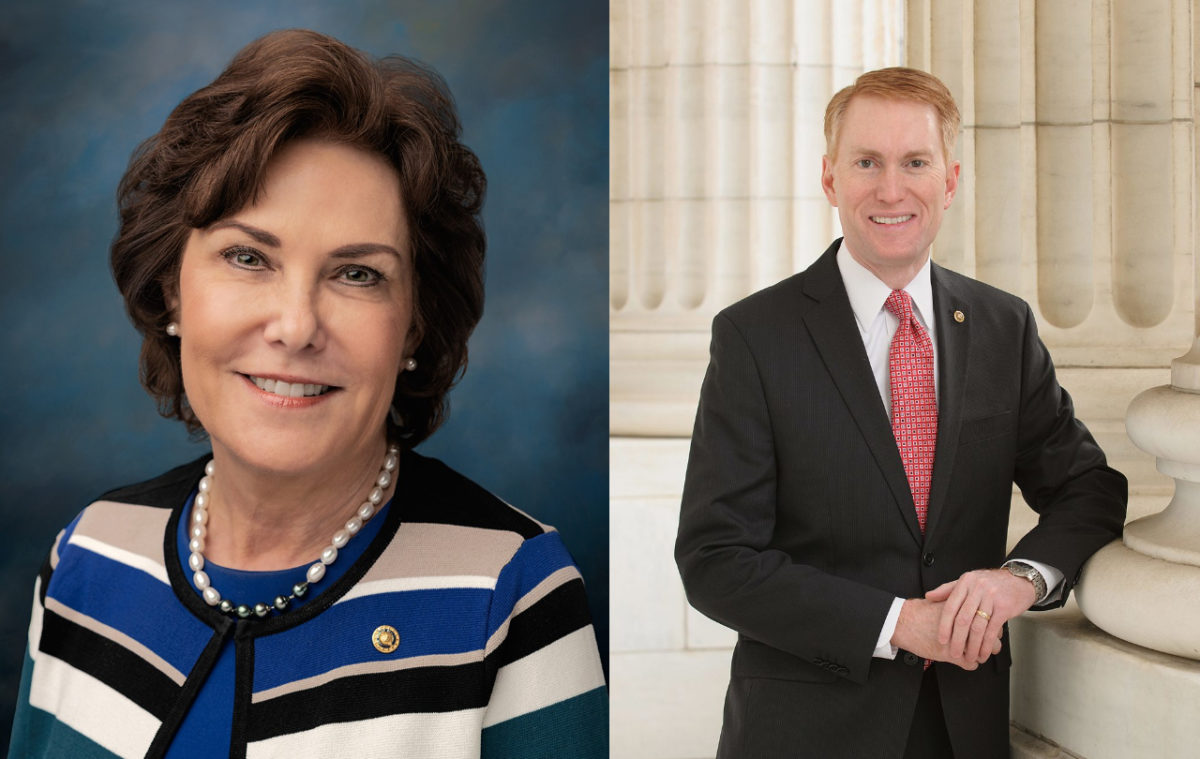 The group — the first of its kind in the Senate — was founded in 2019 by Rosen and Lankford with 38 members and follows the model of a similar House task force.

In a statement on the caucus’ relaunch, Rosen highlighted the recent surge in global antisemitism in the wake of the conflict between Israel and terrorist groups in Gaza.

“With studies showing that a majority of young Americans lack basic knowledge about the Holocaust, we have a duty to act now,” Rosen said. “As Members of Congress, our responsibility to our neighbors, our friends, our community, and our children is to work together in a bipartisan way to prevent antisemitism before it starts, and to call it out when it happens. We are proud to re-launch this bipartisan Task Force once again… as we continue to combat antisemitism by educating and empowering our communities.”

“Senator Rosen and I and our fellow Task Force members are taking action. Antisemitism cannot continue to escalate, as we’ve seen in recent months and years both here and abroad,” Lankford said. “I hope to welcome even more of our colleagues into the Task Force to call out instances of antisemitism where we see them, so when we say, ‘never again,’ we can demonstrate that we mean it.”