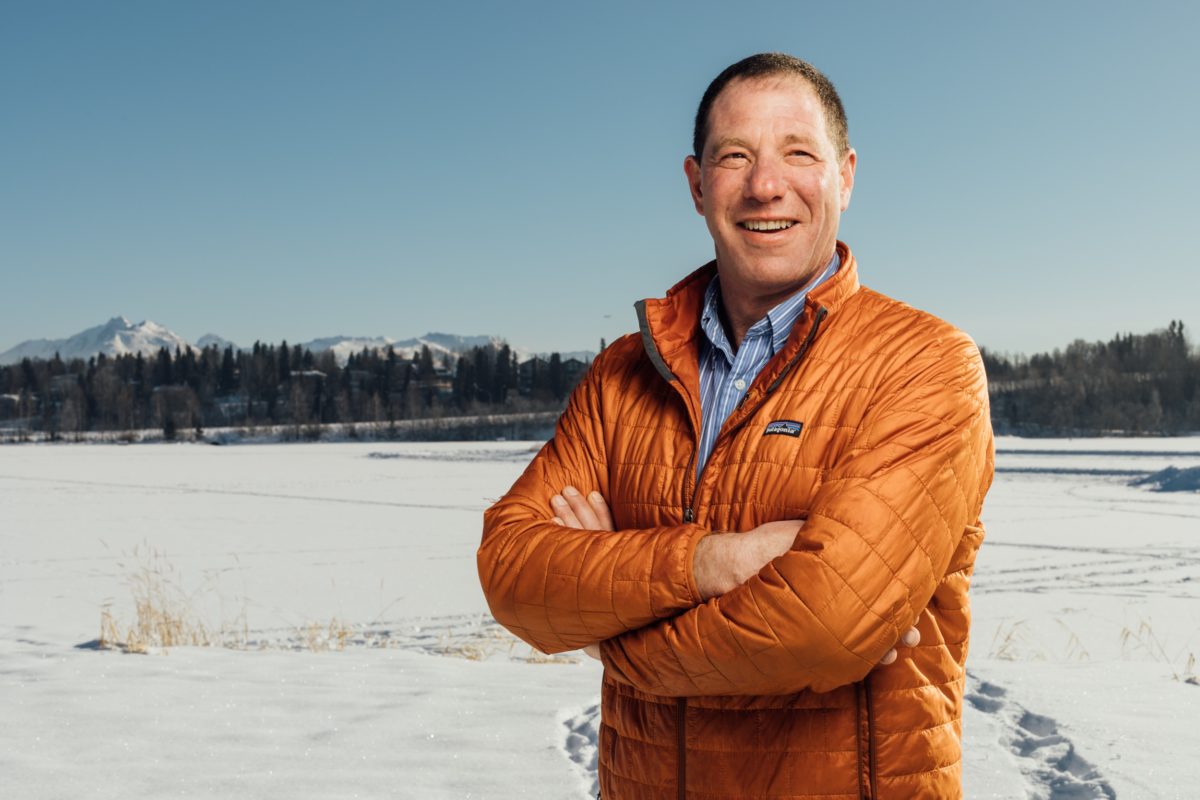 Alaska Senate candidate Al Gross is accusing Sen. Dan Sullivan (R-AK) of antisemitism over a digital attack ad that features a doctored photo of Gross, who is Jewish, fanning out dollar bills — a classic antisemitic stereotype.

“This ad has disgusting anti-Semitic tropes but it’s what we should expect from a candidate who has hidden how his family does business with communist China and has voted time and again to benefit their bottom line,” Gross said in a statement, calling on Sullivan to remove the ad.

Gross, an independent allied with Democratic Party leaders, has picked up traction in the state in recent months. Recent polls show Sullivan and Gross — both of whom have raked in millions of dollars in campaign donations — in a statistical tie, with the first-term incumbent leading by 3%.

Israeli Opposition Leader Yair Lapid expressed his “anger” toward the ad on Sunday. “It is a disgrace and a stain on the American democracy we all admire so much,” he tweeted.

The American Jewish Committee tweeted that: “Depicting a Jewish candidate surrounded by dollar bills with a prominent Jewish figure looming behind him conjures up ugly stereotypes,” and called on Sullivan to “pull this disturbing ad immediately.”

The Sullivan campaign told the Anchorage Daily News that the ad “is not about race or religion.”