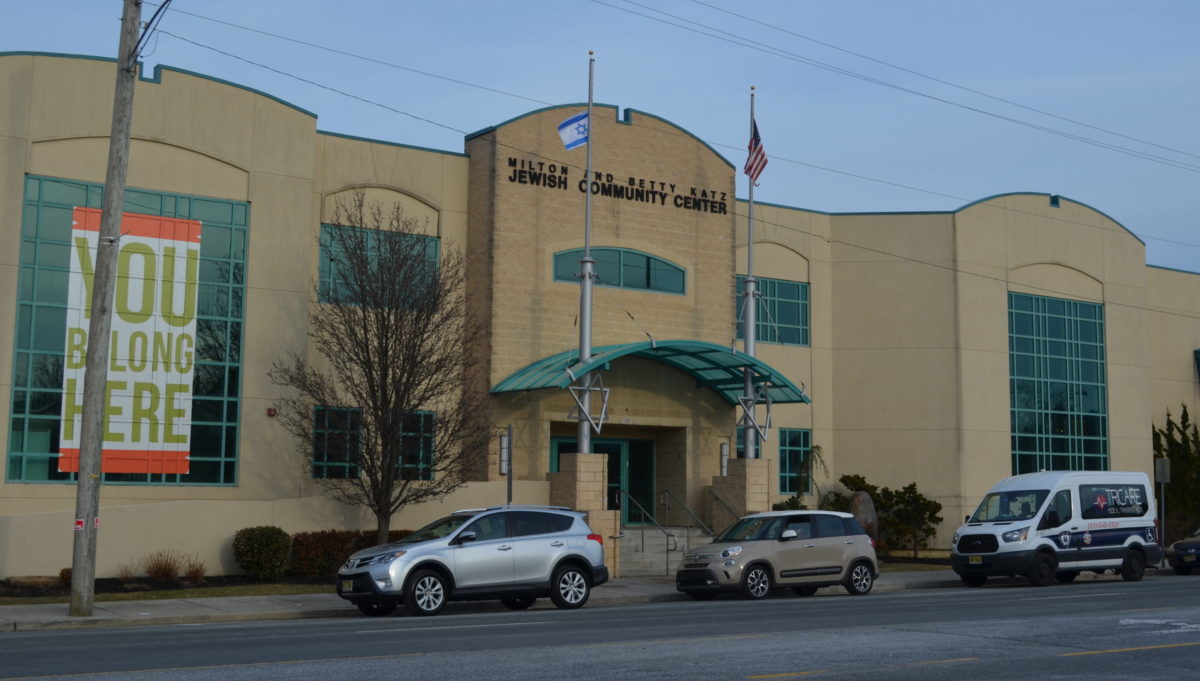 A small coalition of leading Jewish foundations aims to chronicle American Jews’ experiences during the COVID-19 pandemic in an ambitious, multi-part project.

The initiative intends to document how the Jewish community was impacted by — and responded to — the novel coronavirus. Much of the project focuses on bringing largely underrepresented Jewish voices — including those of Jews of color, LGBTQ Jews and Jews with disabilities — into the documenting of American Jewish history.

“Crises have been moments in which Jewish wisdom gets forged. That’s part of the Jewish story,” said Aaron Dorfman, president of the Lippman Kanfer Foundation for Living Torah, which initiated the project. “We do kind of a remarkable job of making meaning of and integrating into Jewish tradition our experience of catastrophe, and this felt like a moment like that for the Jewish people and the world,” he told Jewish Insider.

Lippman Kanfer is being joined in the funding collaborative by the Jim Joseph Foundation and the Charles and Lynn Schusterman Family Foundation. Altogether they have committed $240,000 to the effort.

Much as the Talmud records the manifold ways that Diaspora Jews adapted to life after the Temple in Jerusalem was destroyed, Dorfman said, the new project aims to document the ways in which American Jewish life is being transformed through adaptations made necessary by the pandemic.

“We’ve been interested in innovation and this moment has almost forced us into an innovation mindset,” said Stacie Cherner, director of learning and evaluation at the Jim Joseph Foundation. “We realized we should try to capture as much of the good innovation happening to hopefully learn and continue what’s been positive out of all of this. So when we go back to ‘normal’ we can hold onto some of the things we learned during this time.”

The funding collaborative brought together 11 historians, archivists, librarians, social scientists and museum professionals from May through July, who developed a four-part chronicling plan.

They began by identifying two challenges, according to a request for proposals that the funding collaborative will publish later this week. The first is that current COVID-19 documentation efforts are decentralized and duplicative. The second is that the voices of underrepresented parts of the American Jewish community continue to be missed.

“Most of documented American Jewish history has been of Ashkenazi Jews,” said Annie Polland, executive director of the American Jewish Historical Society, which is based at the Center for Jewish History in Manhattan and includes 30 million documents. Polland is a historian and a member of the new project’s advisory committee. “Now more than ever within the Jewish community, we are understanding that we need to engage communities to understand and incorporate different stories into what we know as history.”

“At a time when the country is engaged in deep thinking about who are Americans and what stories we have not been telling, it’s almost like archives become that much more important in the work.”

While formulating the project, the funding collaborative assembled a landscape map of 59 different Jewish pandemic-related collecting efforts already underway. Those include efforts by the American Jewish Historical Society, Jewish Federations of North America and the Smithsonian Institution, and religiously affiliated organizations like Yeshiva University, centrist Orthodoxy’s Rabbinical Council of America and the Conservative movement’s Rabbinical Assembly. Others are regionally focused, at the Jewish Museum of Milwaukee and the Jewish Historical Society of the Upper Midwest. All will be invited to be linked in the planned web portal, Dorfman said. The funding collaborative made multiple attempts to reach Agudath Israel of America to ask them to participate in their effort, but received no response from the umbrella group representing the interests of the ultra-Orthodox, said Dorfman.