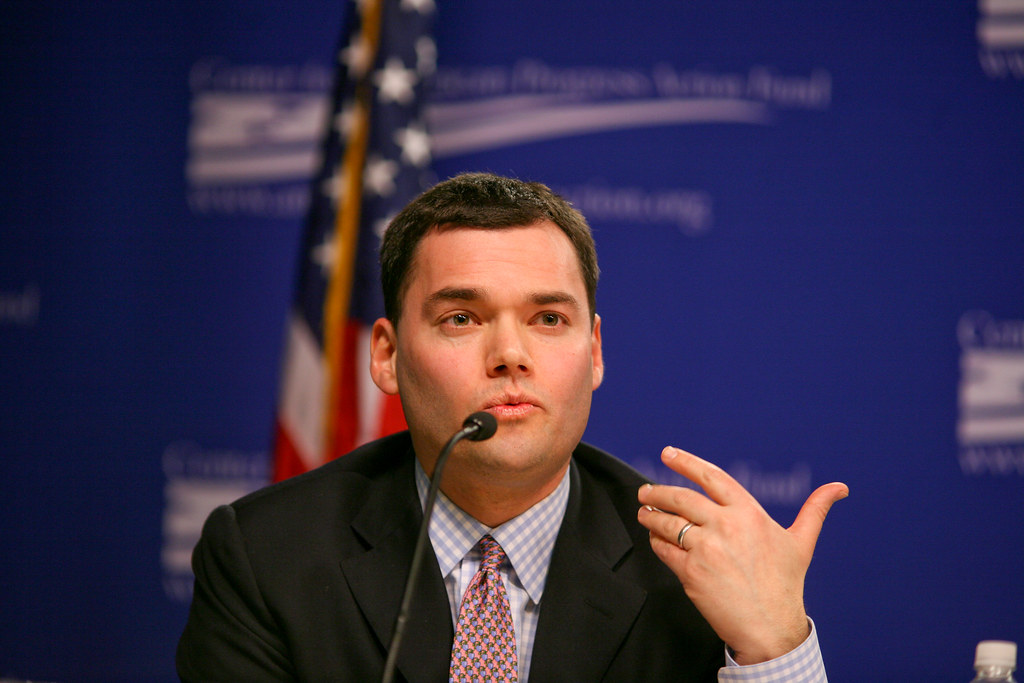 Jewish Currents editor-at-large Peter Beinart suggests in a new column that it’s time for liberal Zionists like him to abandon their beliefs in a two-state solution to the Israeli-Palestinian conflict and embrace an approach that would grant Israelis and Palestinians equal rights in their respective societies.

“The painful truth is that the project to which liberal Zionists like myself have devoted ourselves for decades — a state for Palestinians separated from a state for Jews — has failed,” Beinart writes. “The traditional two-state solution no longer offers a compelling alternative to Israel’s current path. It risks becoming, instead, a way of camouflaging and enabling that path. It is time for liberal Zionists to abandon the goal of Jewish-Palestinian separation and embrace the goal of Jewish-Palestinian equality.”

Beinart told Jewish Insider on Tuesday that he wants to kick off an honest conversation about Palestinian equality “with other Jews of a whole variety of different perspectives because I believe that ultimately we’re one people and we’re one extended family — and I’m part of that extended family.” A great deal of the conversation that exists today about Palestinians among Jews, Beinart said, “is based on Palestinian dehumanization, not truly recognizing Palestinians as equal human beings. The more time that Jews actually spend reading books by Palestinians, interacting as equals with Palestinians, the more able we are to see that Palestinian equality doesn’t represent an existential threat to Jewish life in the land of Israel.”

Beinart said he decided to write the essay because, in his view, “Zionism has become synonymous for many people with the idea of a Jewish state.” According to Beinart, the founding fathers of Zionism like Theodor Herzl and Ze’ev Jabotinsky “were thinking about a Jewish society that could be self-governing, but not a Jewish state, necessarily. What I argue in my piece is that what we need is a thriving Jewish society in the land of Israel that can enrich the whole Jewish world and that can be a refuge for Jews in distress, but that that can be achieved without a state that denies Palestinians equality.”

Beinart suggested that the whole debate over Israeli annexation of Jewish settlements in the West Bank is a “smokescreen” because Israel already controls that territory. “Whether or not Israel annexes or not it controls it anyway, and, therefore, the whole conversation about annexation to me has been a bit of a red herring,” he explained. “In reality, Israel has made a viable sovereign Palestinian state impossible through its actions.”

In response, scholar and author Daniel Gordis tells JI: “To read Peter Beinart’s Twitter feed over the past day is to (almost) get the sense that the publication of his ‘Yavne: A Jewish Case for Equality in Israel-Palestine’ is an occasion of great intellectual moment, a breakthrough in Zionist thinking that might renew American-Jewish enthusiasm for a new, more moral Jewish project in Palestine. It is, of course, nothing of the sort. In almost 8,000 words, Beinart strings together an astonishing array of sleights of hand and misrepresentations that makes ‘Yavne’ little more than a screed that is an insult to the intelligence of his readers. Beinart is a smart guy; he knows that for his readers to buy his thesis, it is important that they not know very much. Luckily for him, that is a safe bet.”

According to Gordis, “What Beinart does know is that the revitalization of Jewish life that is Israel’s hallmark would end with his proposal. Jews would quickly become a minority here, just as they were in Europe. They would be surrounded by hostile masses, just as they were in Europe, and even if none of that ever ended in annihilation, it would certainly (and rapidly) destroy the Jewish confidence that has been at the core of Judaism’s revitalization in Israel. In other words, Beinart cares more about the future of the Palestinians than he does about the future of Judaism’s richness. That’s his right, but he ought to admit that.”

“Ultimately, what Beinart’s suggestion (that we give up on Jewish statehood) shows is how much more American are his instincts than Jewish,” Gordis asserted.

Beinart’s column elicited a range of reactions on social media, including J Street’s Jeremy Ben Ami defending the push for two states, JTA’s Ron Kampeas challenging a few assumptions in the first paragraph and Tablet’s Armin Rosen who noted that, if Beinart is calling for the country’s non-existence even before they annex anything, then this won’t exactly discourage the Israelis from going ahead with annexation.