Progressives debate whether to be hopeful about Biden’s Mideast policy 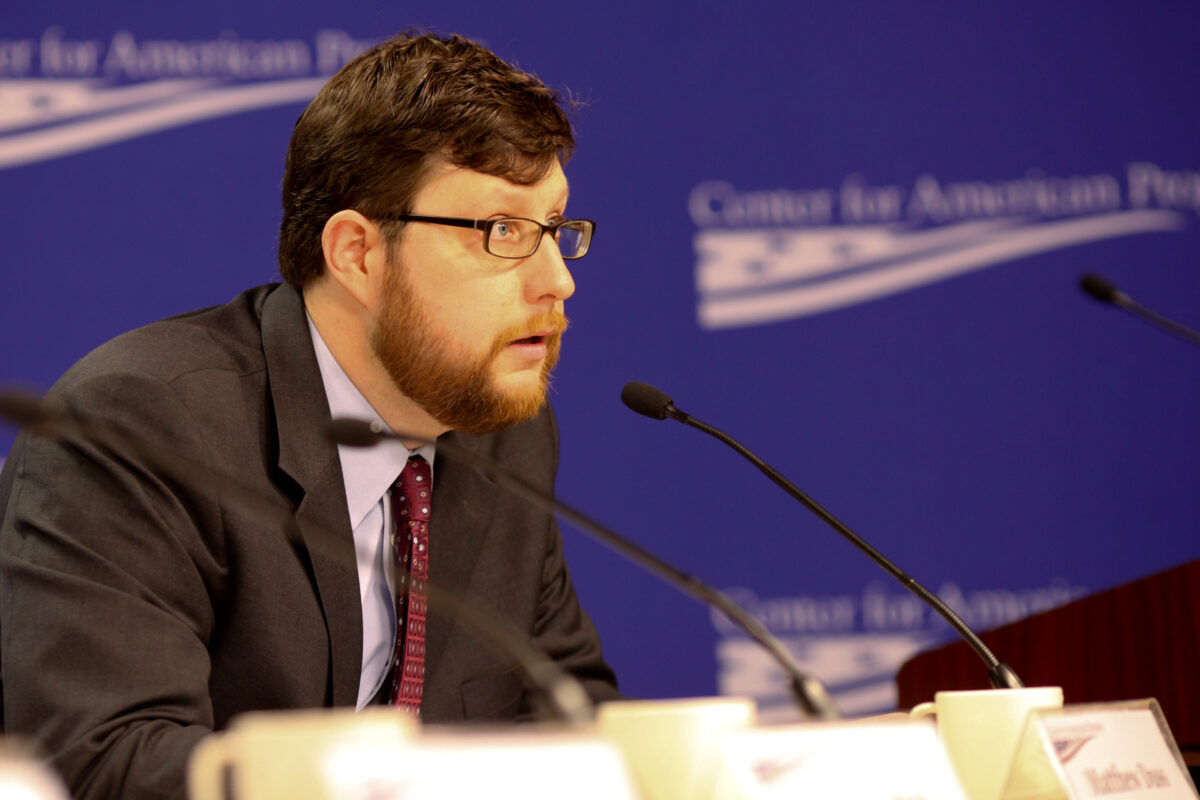 “One very positive aspect here… is Biden’s commitment to rejoining the Iran nuclear agreement, which is a commitment he shared with every Democratic primary candidate,” Duss said during a panel discussion hosted by Jewish Currents and moderated by the publication’s editor-at-large, Peter Beinart. “The idea that the Democratic Party is pretty strongly unified behind a pro diplomacy-with-Iran position is no small thing. It’s a really positive thing.”

Duss said he hoped the presumptive Democratic presidential nominee, if elected, would not compromise his approach to Iran and would moderate his position on the Israeli-Palestinian conflict out of concern that Israel could openly oppose new talks with Tehran. “We’ll need to work hard and make sure that the Palestinians are not the ones who have to pay a price for the broader effort at regional diplomacy that I expect Biden would pursue as president,” he said.

“I think he has shown that he changes his views in response to events and engages with some of the rising debates,” Duss stressed, “so I think that provides an opportunity to continue to engage with him and his team.”

Duss received pushback from Foundation for Middle East Peace president Lara Friedman, who said the Biden campaign has been reluctant to take a strong stance on issues related to Israel. “I’d love to see more constructive, more courageous, more visionary thoughts, particularly at a time when Israel is getting set to do something like annexation,” Friedman explained. “But essentially what they’ve articulated is as close to a status quo — ‘don’t upset the apple cart, we’ll deal with things as they happen, we’re solid, we’re going to give the rhetoric of progressives just like every other previous administration has, and we’re not going to shake things up,’” she posited.

“Anyone who is hoping for a Biden administration to come in and save the Palestinians, I think, one, should take a [deep] breath,” Friedman continued, “because no progressive candidate, no president from either party has ever come in and said, ‘I am going to be the one who will come in with great vision and change everything.’ [Barack] Obama didn’t say he would do that, and he came in and really didn’t even meet the expectations of people who thought he might surprise them. So I think it is useful to look at what the Biden campaign has said and the people around the Biden campaign and say, ‘This is a reminder there is no savior here.’”

Member of Knesset Aida Touma-Sliman (Joint List) said on the webcast that there was skepticism in the Palestinian community about Biden, who has so far refrained from laying out a clear plan to bring an end to the conflict. “We are not expecting someone who is going to bring us salvation,” she said.

Friedman also expressed her disappointment at the former vice president’s recent statements opposing Israeli annexation of parts of the West Bank, saying Biden was “enabling an outcome which he will have to deal with after the [election]” by not coming out more forcefully against the Israeli plans.