Joe Lieberman: Israel will be an issue in the presidential campaign 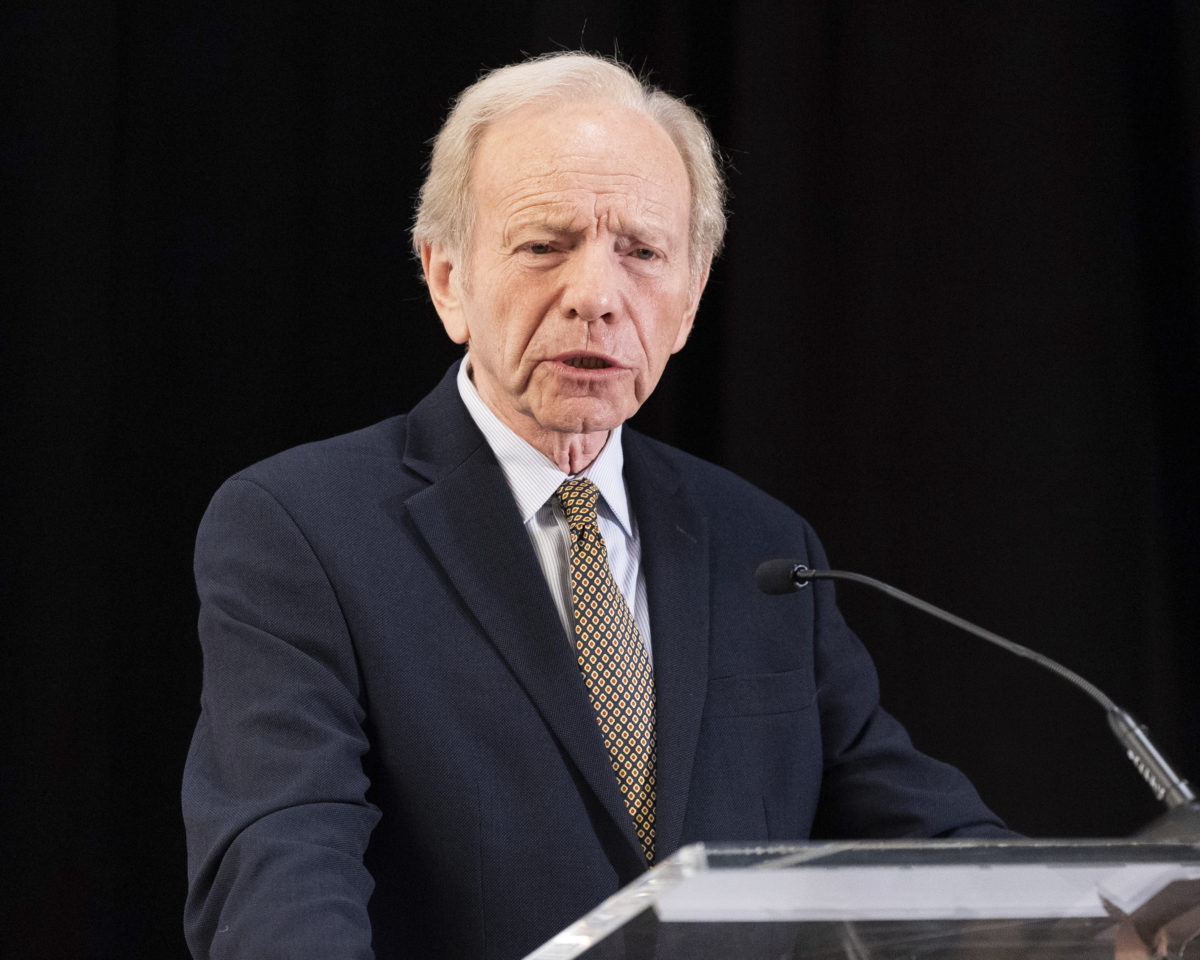 Former Sen. Joe Lieberman (I-CT) said on Tuesday that Israel “will be an issue” in the presidential campaign this year “because there is, on the left of the Democratic Party, a group that is not as reflexively pro-Israel as the Democratic Party has been through most of my life.”

Speaking at the virtual conference on Israel-Diaspora relations hosted by Makor Rishon  Lieberman said that while President Donald Trump’s comments last year — alleging that Jewish Democrats are disloyal to Israel — “may be a bit edgy,” the president’s remarks reflected a broader observation about the future of the Democratic Party’s stance on Israel. “That’s a great concern to me.”

The 2000 Democratic vice presidential nominee said he is hopeful that the pro-Israel record of presumptive presidential nominee Joe Biden will be reflected in the party’s platform at the Democratic National Convention in August, which will put to rest some concerns. “It will be important. A lot of people care about Israel,” he said. “Jews and Christians will be watching that.”

But he also noted that he has known Biden for a long time, serving together in the Senate for 24 years, and he has proven himself to be a friend of Israel. “I am sure if you ask the pro-Israel community in his state of Delaware they would tell you he’s been wonderfully supportive of Israel,” Lieberman said. “My guess is, people in the Israeli government over the years would say the same.”

Lieberman added, “The truth is [Trump] has been, I would say, one of the most pro-Israel presidents that we’ve had since the establishment of the modern state [of Israel] in 1948.”

In a recent interview with Jewish Insider, Lieberman discussed Biden’s foreign policy and his possible pick for Secretary of State.